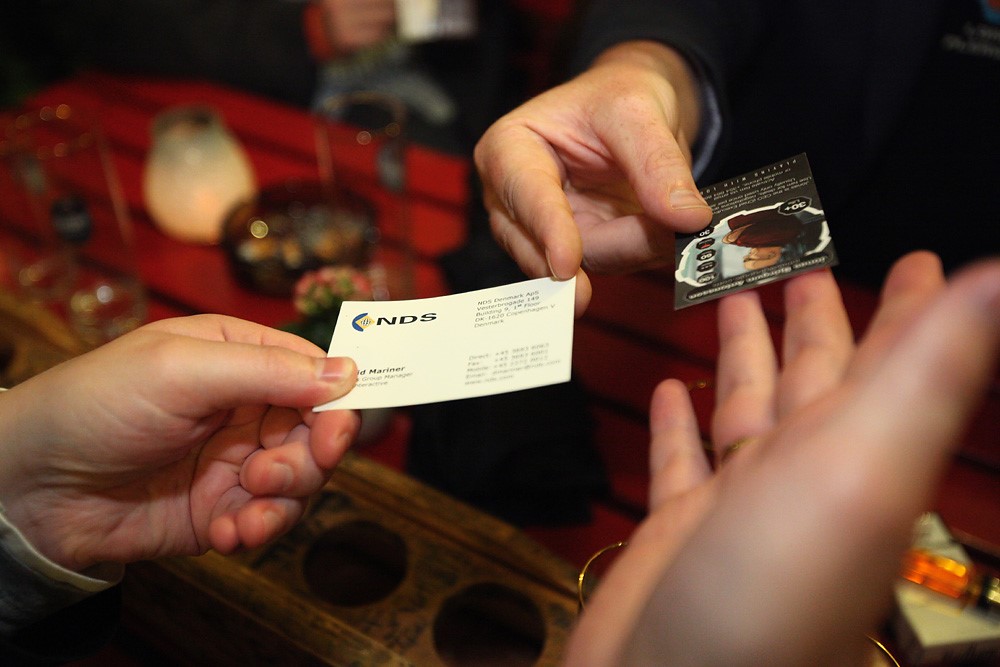 Since its inauguration in 2013, the biennial exhibition, whose sponsors included the Chinese Ministry of Commerce, the China Council for the Promotion of International Trade, and the Ningxia regional government, attracted more than 5,000 enterprises from about 110 countries. During this time, about 940 cooperation projects were signed[1].

More than 1,000 Chinese and foreign enterprises have registered as exhibitors to attend the event both virtually and on-site. A total of 532 representatives of 239 companies from 15 Chinese provinces, autonomous regions, and municipalities took part in the Expo in the latter mode[2]. In addition, 50 invited foreign guests participated in the trade fair, including the Prime Minister of Morocco, the First Deputy Prime Minister of Kazakhstan, the Minister of Foreign Affairs of Tunisia, the Minister of State for Foreign Trade of the United Arab Emirates, and the Assistant Secretary-General of the League of Arab States. The importance of the summit is highlighted by the fact that the trade volume between China and the Arab states reached USD 239.8 billion in 2020, while China’s annual exports to the Arab world in 2020 rose to USD 123.1 billion from USD 120.4 billion (a 2.2% growth), according to data of the Chinese Ministry of Commerce[3]. This makes China the largest trading partner of the Arab states. Moreover, the PRC signed partnership agreements with 19 Arab countries and the League of Arab States concerning the New Silk Road. Additionally, six categories of products from more than 10 countries were displayed at the event. Around 1,459 kinds of goods were exhibited, including food, beverages, and cosmetics[4].

The Expo, which concluded on August 23, is one of the few recent “victories” for the New Silk Road initiative. This Chinese economic project has lost its momentum, partially due to the COVID-19 pandemic, but also thanks to the growing distrust in Chinese investment. Critics suggest that Chinese loans are risky politically[5] and some schemes are economically unviable[6]. Certainly, given this context, the event allowed to sustain the usefulness and media coverage of the New Silk Road. It is worth noting that, in addition to the international aspect, the Expo is also viable for the growth of the Ningxia region. A pilot economic zone, which was established in Yinchuan, the capital of the region, in 2012, constituted the foundation for the region’s rise as the online Silk Road hub. Since then, more than 180 cross-border e-commerce companies have set up subsidiaries or taken advantage of business incubators in Ningxia region. To date, their turnover has exceeded CNY 300 million (USD 46.14 million)[7]. Undoubtedly, this is a valuable development stimulus for the region, one of the poorest in the country, especially since it strengthens its economic ties with countries along the New Silk Road.