On Monday, November 8, the Central Committee of the Communist Party of China (CCCPC) commenced its sixth plenum in Beijing. During the meeting, which ended on Thursday, about 300 members of the Party, led by Xi Jinping, adopted a resolution which glorifies the Party’s achievements over the past century, especially those under Xi’s leadership. 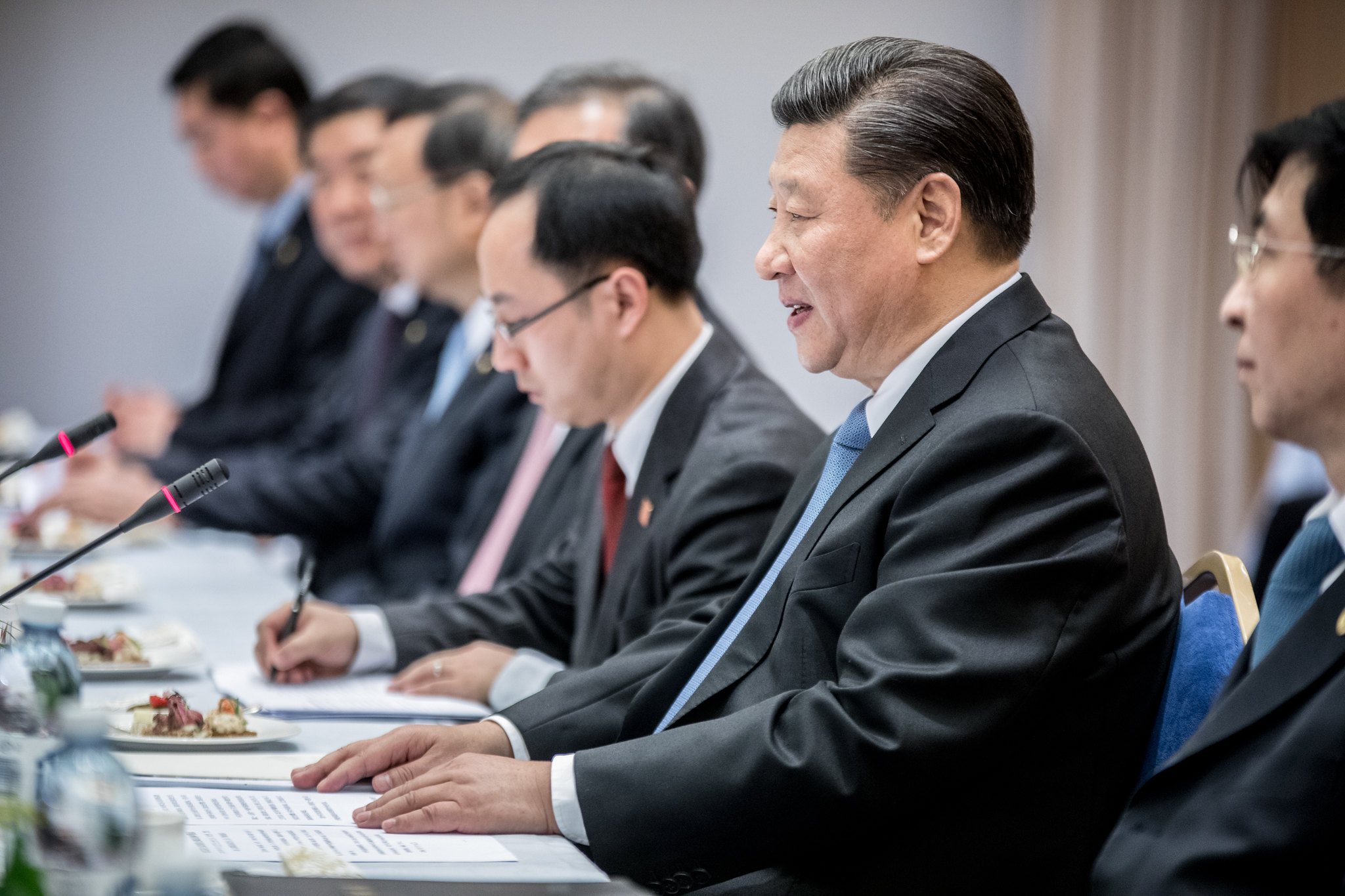 On Thursday, the CCCPC adopted a resolution on the history and achievements of the Party, closing the sixth plenary session of the 19th CCCPC that began on Monday.[1] The Central Committee decided that the CPC will hold the 20th National Congress in Beijing in the second half of 2022.

The communique was very solemn and presented the successes of the Party and those ruling the country throughout the CPC’s rule. However, it made no specific reference to political failures, such as the Cultural Revolution or the Great Leap Forward. Similarly, the Belt and Road Initiative was not mentioned. Experts say it has become more of a burden than an asset in China’s foreign policy.[2]

All indications are that the “two-term precedent,” set by Xi Jinping’s immediate predecessors, will be broken. Xi has already taken steps to achieve this goal. In 2016, he was recognized as the “core” of the Party, while in 2017 his thoughts were included in the Party’s constitution, as one of its ideological foundations. A year later, the constitutional provision limiting presidents to two terms was abolished.[3] The above actions aimed at placing him among Mao Zedong, Deng Xiaoping, and Jiang Zemin, the most important leaders in the history of the People’s Republic of China (PRC).

At a press conference held on Friday, a day after the plenary session concluded, Wang Xiaohui, Vice Minister of the Publicity Department of the CPC Central Committee, and other Party officials used the word “core” as many as 30 times to describe Xi Jinping’s leadership and political ideology. “With Comrade Xi Jinping as the core of the Party to steer the helm… any hardship and danger cannot stop the Chinese people’s pace of progress…,” said Vice Minister Wang at the conference.[4] It is worth adding that Chairman Mao was once referred to as the “Great Helmsman.”

Interestingly enough, this is only the third resolution in the CCP’s 100-year history. The first one was adopted in 1945 and allowed Chairman Mao Zedong to consolidate his power. The second one was passed in 1981, under Deng Xiaoping, and initiated key reforms that enabled China’s rapid economic growth. The third one is also meant to show that a new historical chapter is beginning for the PRC.[5] For Xi it translates to an even greater authority and influence within the Party. Consequently, his self-confidence is likely to be boosted, also in terms of international affairs and in rivalry with the US.