What influenced Poland under Nazi occupation was to what extent its society was then aware of current affairs. Any piece of information mattered at that time, not only that specific one that contributed to wartime decision-making processes. Of crucial importance, also for history, was any information that made Poles aware of Nazi atrocities on the one hand and the Home Army’s independence pursuits on the other. As Poles grew more aware, they increasingly opposed the Nazi occupier. The Bureau also promoted pro-Polish attitudes, making the Polish resistance movement stronger than in any other Nazi-occupied country. 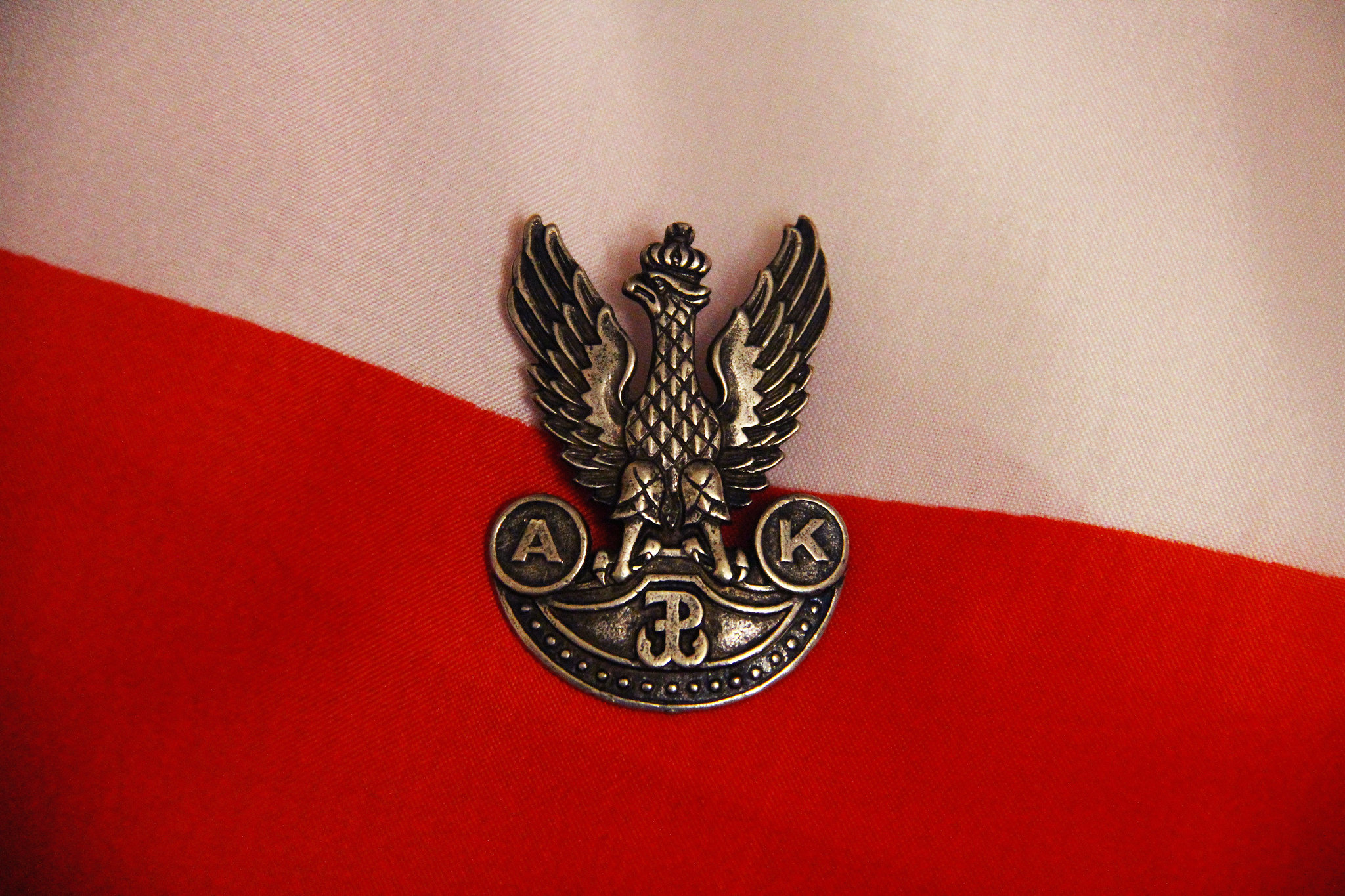 A notable example is the Bureau of Information and Propaganda of the Home Army Headquarters. It was created originally as a conspiracy department of the Polish Underground back in 1939 and was renamed the Bureau of Information and Propaganda in 1940. It remained active under Nazi occupation until the dissolution of the Home Army in January 1945. For most of that time, the Bureau’s chief was Colonel Jan Rzepecki, founder of the underground anti-communist organization Freedom and Independence.

The Bureau of Information and Propaganda, which encompassed a number of departments and sections, dealt with many issues. The Bureau briefed Poles on the government-in-exile or Nazi atrocities while promoting pro-Polish attitudes in economy and culture. What served a pivotal role was departments that tackled anti-Nazi and anti-communist propaganda.

One example was Operation N, a complex of sabotage activities headed by Tadeusz Zenczykowski. Against the backdrop of attitudes that Poles had adopted under Nazi occupation, being involved in sabotage propaganda activities was a sign of maturity and special commitment to Poland’s sovereignty and independence. Sabotage propaganda encompassed German-language materials to slander the occupier in the eyes of German citizens to incite anti-German moods and undermine German unity, also among people of German ethnicity (Volksdeutsche). It was a crucial part of a psychological-warfare campaign that Polish Underground members waged against the Nazi occupier.

Notwithstanding that, what the Bureau was most known for was its conspiracy newspapers and leaflets. They endorsed independence sentiments among Poles, including those not involved in wartime conspiracy. Among the Bureau’s most notable papers was Biuletyn Informacyjny (Information Bulletin), printed first in Warsaw and then in Cracow as the war neared the end. A total of 317 weekly issues were published, with up to 50,000 copies printed and distributed. The paper, which became a daily as people of Warsaw fought in the uprising, was headed by Aleksander Kamiński, a Polish writer known for his book Kamienie na szaniec (Stones for the Rampart). The Cracow-based editorial staff involved many figures, including Władysław Bartoszewski, who later became Poland’s foreign minister. This could exemplify the Bureau’s influence on Poland’s path towards independence during Nazi occupation and after the war when the country remained in the Soviet sphere of influence.

The Bureau’s tasks went far beyond just propaganda efforts. At the time of the Warsaw Uprising the Bureau maintained communications systems and coordinated insurgent radio stations.

Institutions like the Bureau occupy a pivotal role also now. Much is now being said about information warfare and its impact on societies in the context of the Russian invasion of Ukraine.