After longtime proceedings, the European Commission stated that Russia’s energy giant Gazprom had been using monopolistic practices on the EU market. In the recent agreement with Russians, Brussels confirmed that for many years the EU had been divided into two categories of states; Western countries, with Germans ahead, were receiving gas for a much lower price than Eastern and Central European ones. But the Commission did not impose any fine on Gazprom while the mistreated companies will not get any compensation. The assurance that the Russian company will have to treat Poland or Estonia in the same way as the Netherlands or Italy is nothing more than empty words. Why? Because many Eastern and Central European countries aim to diversify their gas import in order to limit their cooperation with Russia. The European Commission itself treated Eastern and Central European countries as the worse ones. It is the final end of the European energy solidarity as well as a bad sign for the Nord Stream 2 case and for a transit of the Russian gas through Ukraine, Belarus and Poland. 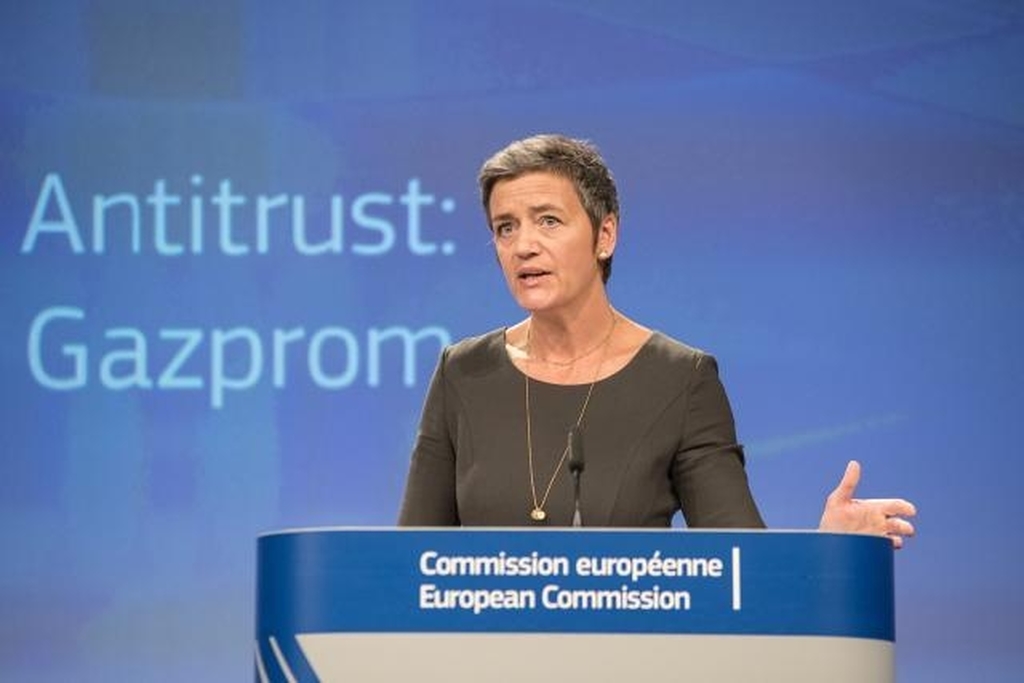 The decision to validate the agreement ends the case that started with objections regarding the Russian monopolist’s actions issued by the European Commission in 2015. At that time, Brussels already claimed that Gazprom, due to realising such strategies, had infringed the EU antitrust rules. Eight members of the EU – Bulgaria, Estonia, Lithuania, Latvia, Poland, the Czech Republic, Slovakia and Hungary – were treated as inferior ones. According to the signed agreement, Gazprom is bound to take several measures that will not infringe the EU antitrust rules and will not discriminate part of the EU countries. Obligations are to be valid for eight years.

Such an end of the proceedings is perceived as a success for Gazprom. A potential fine could reach 10 percent of the company’s global turnover. In turn, it ends up with no fines for Gazprom and no compensation for mistreated companies. Not only did Gazprom avoid fines, but it also turned out that it gained three years that have passed since the beginning of the proceeding. During that time, Russians were still using controversial practices and only now they are due to change it. Such a decision of the European Commission means that Russians have been granted special treatment. It is necessary to remember that previous cases of that kind did not end up only with an obligation to obey the EU rules but also with fines, such as half a billion euro of fine for Microsoft in 2013.

Such a mild treatment of Gazprom by the European Commission assures that in the case of gas cooperation with Russia, Brussels will be realising orders from Berlin; unless other member states manage to block it. Currently, this kind of battle takes place in the case of establishing the legal status of the Nord Stream 2 offshore part; on one hand, there are Eurocratic lawyers and officials in Brussels who force the solution favourable for Russia (and Germany), while on the other, there is a coalition of the EU countries aiming to combat the project. Unfortunately, everything points to the fact that Berlin will not give up on the Nord Stream 2 project. The way how the EU ended antitrust proceedings against Gazprom means that there is no European energy solidarity. For many years, Western members of the EU have tolerated mistreating the new EU members by Gazprom, and now they did not even help in the struggle for compensation. The situation is similar in the case of the Nord Stream 2. Germans want the project to be implemented because it will make their country a gas hub for a great part of Europe. Interests of Poland and other countries are not important at all. One should have no illusions that Poland can count on great European allies in the case of energy security. The only hope lies in the United States and in the enforcement of the Three Seas Initiative, also on the gas level.