Western sanctions that followed the Russian invasion of Ukraine did not compromise Vladimir Putin’s popularity rating. Although the Russian population is not in the same euphoric mood as after Crimea was annexed in 2014, these two events share some features. Polling agency results have pointed to a surge of support for Putin, including what he referred to as a “special military operation” in Ukraine. But among some Western experts, the poll shows a Russian fear of speaking frankly and honestly to pollsters, even those run independently. Russian researchers––also those very critical of Putin’s actions––say that the uptick in the president’s popularity is what could be labeled a defense strategy to an alleged attack from the outside, which is the Kremlin’s official narrative. 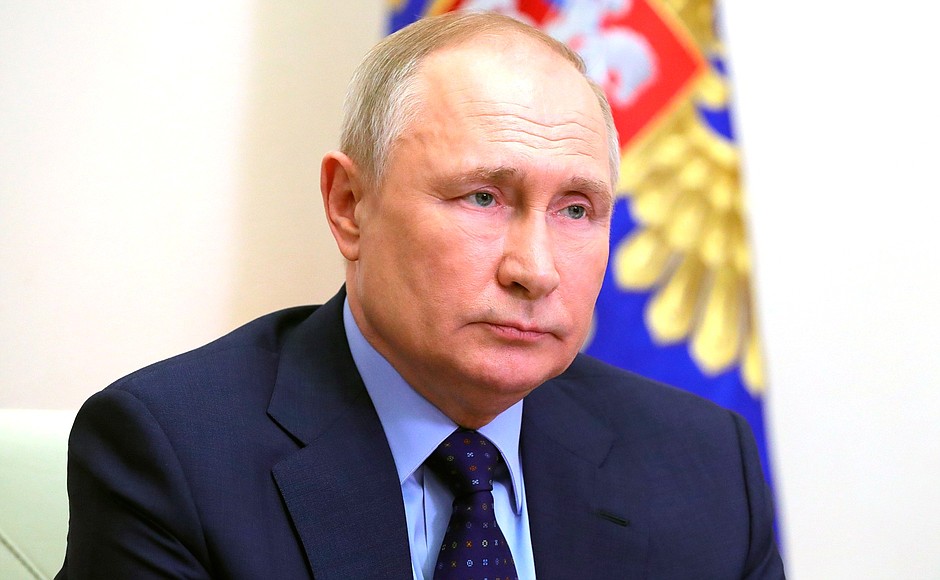 A Levada Center survey showed in late March that Putin’s popularity ratings were soaring. Eighty-three percent of Russians said they approved of Putin’s actions, up from 71 percent in February. The results showed that when Russians were directly asked the question “Do you support the war?” 68 percent said they did. Importantly, the poll overlaps with those from state-controlled polling agencies. And Levada is not a state-run pollster. In 2016, the leading Russian independent polling agency was labeled a “foreign agent.” The dynamics of people’s moods is gauged by a number of factors. Most Russians appear to be getting an incomplete picture of the war in Ukraine. Russian media outlets conceal the full truth while depicting the Russian withdrawal from Kyiv, Chernihiv, and Sumy as a goodwill gesture and Moscow’s being ready for ceasefire talks. An average Russian will never know how many Russian soldiers have been killed and how many pieces of military equipment have been destroyed. Russia’s most recent official tally is ten times lower than the actual one. Some Western academics and political scientists wonder how authentic the Levada poll was. In a nutshell, Russian respondents tend to be hiding their true feelings on political questions––in particular if those are not in line with the regime’s narrative. According to Levada Center, about half of Russians support Putin more or less unconditionally, and about one-third have some doubts. Sometimes respondents say that they do not like what is happening, but they should be patriotic in such situations––also when Russia is under an alleged armed or economic attack.