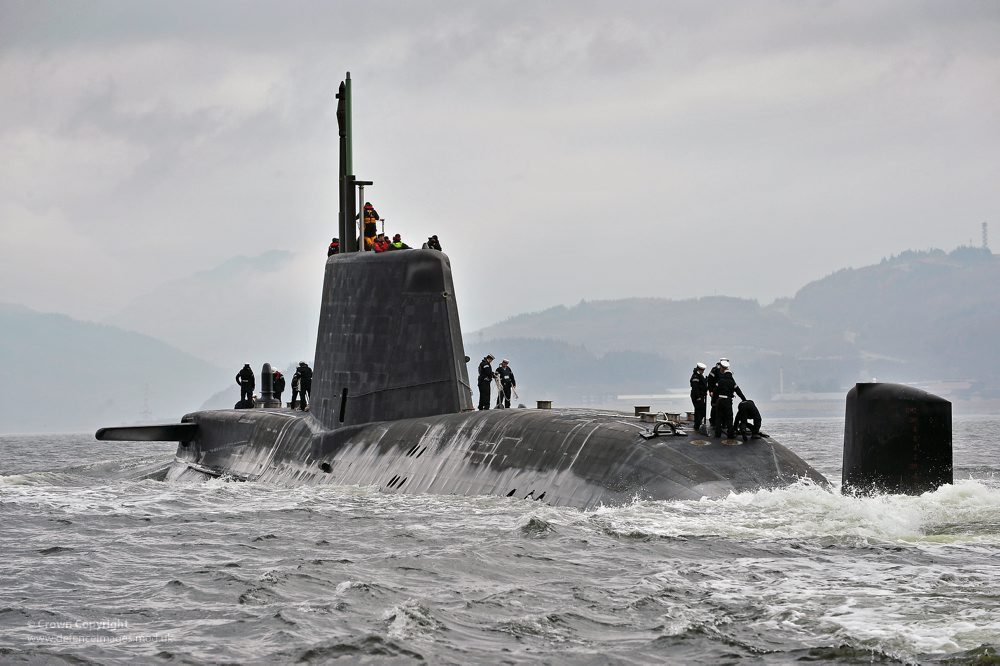 The new partnership was announced in a joint virtual press conference between U.S. President Joe Biden, UK Prime Minister Boris Johnson, and his Australian counterpart Scott Morrison on September 15, 2021. One year after, major personnel reshuffles took place in the UK and Australia as both states have seen cabinet changes as new prime ministers were appointed. In the UK, after Boris Johnson stepped down, Liz Truss was declared the winner of the Conservative Party leadership contest, becoming the next prime minister. Australia held a general election on May 21, where the Liberal-National coalition was defeated, with Labor’s Anthony Albanese forming the next government. Not to mention a White House change of guard––however, it was the Donald Trump administration that had developed a draft of the security pact before stepping down in January 2021.

Given some political reshuffles in AUKUS countries, let’s emphasize the attitude of new UK and Australian leaders towards cooperation with the United States in the Indo-Pacific. Electing Liz Truss as the UK’s new prime minister makes it clear that the country’s foreign policy will deepen ties with Australia and the United States. Although the new UK prime minister is not a keen supporter of a U.S.-UK special relationship as Boris Johnson, the United Kingdom is a key ally of Washington and one of the world’s biggest economies. The relationship between the new prime minister and U.S. President Joe Biden is thus of key importance. Truss is in favor of business cooperation as she had advocated a free trade deal with Australia, signed on December 17, 2021.

Australia’s new prime minister pledged his party would commit to the alliance forged by the former cabinet. Justin Bassi, an analyst at the Australian Strategic Policy Institute, says all the signs are that Australia’s new government under Prime Minister Anthony Albanese recognizes the importance of engaging Britain into AUKUS. This seems to be high on the alliance’s agenda since May this year. In a symbolic gesture, Australian Deputy Prime Minister and Defense Minister Richard Marles went to Britain to visit shipyards where he made a deal for the joint training of submariners.[1] The new administration has adopted a distinct approach than that of the Liberal-National coalition as the latter focused extensively on U.S. partnership. This reflected a tie between former U.S. President Donald Trump and Australia’s Scott Morrison.

The U.S. and Australia are seeing more joint drills and military purchases in a sign of growing security links between the two countries. The U.S. State Department approved the potential sale of military helicopters and related equipment to Australia for an estimated cost of $1.95 billion, according to ABC News. Australia had requested to buy 40 UH-60M Black Hawk helicopters and the principal contractor will be Lockheed Martin Corp, the Pentagon said in a statement. In May, the U.S. State Department approved the sale of mobile rocket launchers to Australia.[2] But this spending does not fully focus on potential U.S.-Australian cooperation within AUKUS, or efforts to develop the Australian navy and nuclear-powered submarines. Preliminary forecasts, however, indicate that Australia’s nuclear-powered submarine fleet will not arrive by 2040.

Despite that, an Australian pivot to London is clear in this respect. What was a tangible result of Marles’s visit to the UK was a deal on joint training of UK and Australian Navy personnel. Royal Australian Navy crews will train on the newly commissioned HMS Anson and other British submarines. This is the first step toward buying nuclear-powered submarines by Australia.

The Americans are already aiming at reducing the build-time of their ballistic missile capable (SSBN) USS Columbia nuclear submarine at overburdened shipyards like the General Dynamics Electric Boat (GDEB) in Connecticut.[3]

Building nuclear-powered submarines capable of carrying SLBM-class missiles is now the U.S. Navy’s top priority. The Columbia-class SSBN is a massive priority for the US Navy, aimed to replace the aging Ohio-class vessels scheduled for their first delivery by 2027. They will be the largest submarines built in the U.S., expected to stay in service until the 2080s. The U.S. Virginia class attack submarine version will not be operationally available until the early 2040s and the last vessel by 2060. Such serious plans to expand the U.S. Navy call into question the current logistical capabilities of the United States in potential cooperation in the nuclear submarine field with Australia. Aware of the growing military power of China, Washington is reshaping its priorities in the Indo-Pacific, focusing more on its own weapons.

Another important segment within the trilateral collaboration is the development of hypersonic weapon technology. In April 2022, the United States independently tested this type of equipment. It was a HAWC missile that was launched from aboard a B-52 bomber off the west coast of the United States. Also representatives of the Australian government declare their willingness to develop this technology as part of creating their own military potential. Richard Marles, Australia’s defense minister, does not exclude the possibility of purchasing this type of weapon within the AUKUS member states.[4]

A year after signing a landmark AUKUS deal, some progress has been made to counter China’s hegemonic aspiration in the Indo-Pacific. One yet cannot be overly optimistic about this progress. It is also worth remembering that it was QUAD that was the key point of US expansion into the Indo-Pacific. The AUKUS agreement arose as a result of the actions of the Trump administration. It will continue to function for economic and security reasons.

Government reshuffles in AUKUS states could have an impact on the deal. Despite all that, the core of AUKUS seems intact. The governments in Canberra and London are forging closer maritime ties while the United States––focused on boosting naval capabilities––is becoming just an “advocate” for the trilateral deal, notably for nuclear-powered submarines.

The United States, however, is seeking to boost its military potential to build up other components of the Australian Defense Forces. What also proves Australia’s role as a peacekeeper in the Indo-Pacific is the fact that U.S. Marines are based in Darwin (since the first Barack Obama administration) while the governments of the two countries secure deals to purchase cutting-edge military hardware.

What brings together AUKUS countries is a Chinese threat. The Biden administration and the U.S. Armed Forces Command will have to find a way to what extent they should take preemptive measures and channel security across the Indo-Pacific into a multilateral defense platform. The UK seems to serve a growing role in relieving the U.S. arms industry to ensure security for Washington’s top allies across the region. The United States, which strengthens its own potential, may start looking for candidates to extend the AUKUS pact with new members. This was mentioned in early August by US Deputy Secretary of State Wendy Sherman, who did not rule out such a possibility during her visit to New Zealand.[5]

A stronger Australia is a tool to curb Beijing’s territorial ambitions. It is for this reason that the United States holds the patronage of an alliance in which it must at the same time remain the main guarantor of security. Despite a gentle withdrawal from some issues related to direct alliance obligations under AUKUS, the United States, entering a more severe phase of the armaments race on the seas with the People’s Republic of China, is making a real contribution to the strengthening of this alliance pact.