Asia and Pacific High-level Conference on Belt and Road Cooperation

On June 23, 2021, Chinese Foreign Minister Wang Yi chaired the Asia and Pacific High-level Conference on Belt and Road Cooperation. A six-point consensus was reached and two new initiatives were proposed. 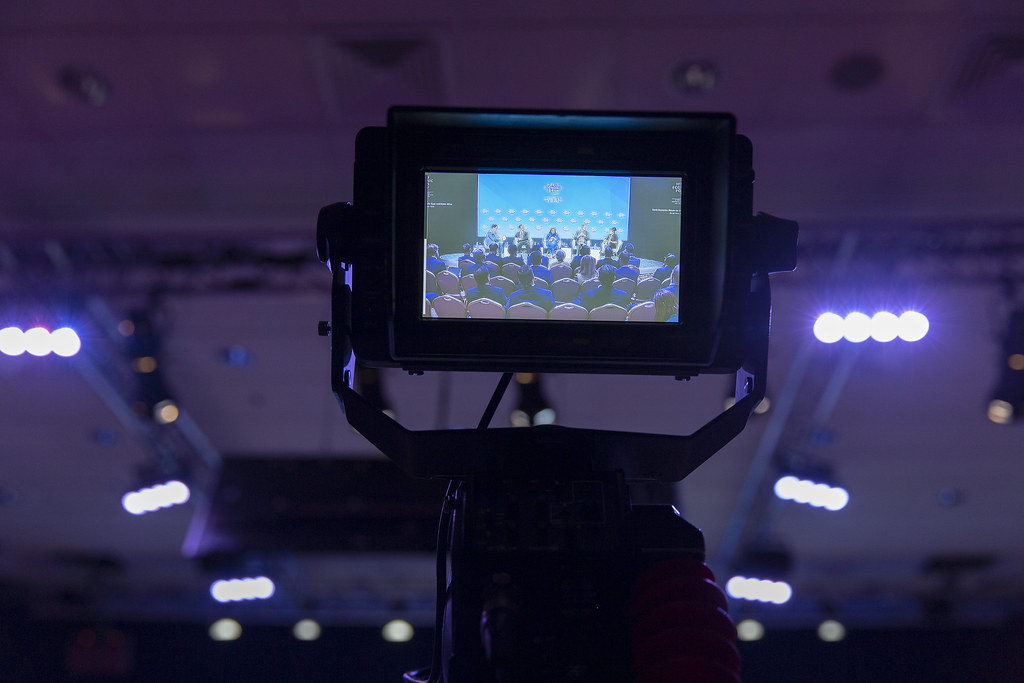 SOURCE: Outlook on the Belt and Road Initiative / WEF

According to the Chinese Foreign Ministry, as many as 140 countries have joined the Belt and Road Initiative (BRI) since 2013, when the General Secretary of the Chinese Communist Party Xi Jinping proposed it. Trade between China and BRI partners has exceeded $9.2 trillion. Direct investment by Chinese companies in countries along the Belt and Road has topped $130 billion.

As a result of the meeting, a six-point consensus was reached. First, everyone spoke highly of the progress in international cooperation under the BRI. Second, they recognized that the pandemic is now the most urgent challenge and the international community must work together to overcome the difficulties. Third, they look forward to further strengthening international collaboration on vaccines and promoting their equitable distribution as a global public good.

Fourth, it was stated that the recovery of the global economy after a pandemic should be based on ecological and sustainable assumptions. International cooperation under the BRI should put green growth in a more prominent position. Fifth, it was hoped that after the pandemic states will promote cross-border movement of goods and people as well as support countries to further promote liberalization and facilitation of trade and investment. Sixth, everyone present recognized the need to accelerate the achievement of the UN 2030 Sustainable Development Goals (SDGs).

In addition, two cooperation initiatives of 29 countries were launched during the meeting. First of them was the Belt and Road Partnership on COVID-19 Vaccines Cooperation, which encourages to strengthen international collaboration in vaccine R&D, production, and distribution, as well as improving vaccine accessibility and affordability worldwide, especially in developing countries. The second one was the Initiative for Belt and Road Partnership on Green Development, which supports the establishment of a green Silk Road. It aims to enhance cooperation in areas such as green infrastructure, green energy, and green finance, as well as promote green, low-carbon, and sustainable development.

China seeks to build a positive image of a country that supports other states both in terms of investment and medically (especially in terms of vaccines), but also cares about the environment, often mentioning the key role of green energy.

It is worth to focus on the participants of the meeting. First, Myanmar, where a military junta has come to power, which indicates that the PRC recognizes it as a legitimate diplomatic actor. Second, the participation of Colombia and Chile, which are located in South America and were invited against the logic of a regional event. This may imply some kind of a special relationship between them and Beijing. Third, the lack of an invitation for a representative of Russia. Perhaps, the CCP authorities did not want another superpower to attend the meeting, but this does not mean that relations between Beijing and Moscow are deteriorating – their cooperation remains strong.