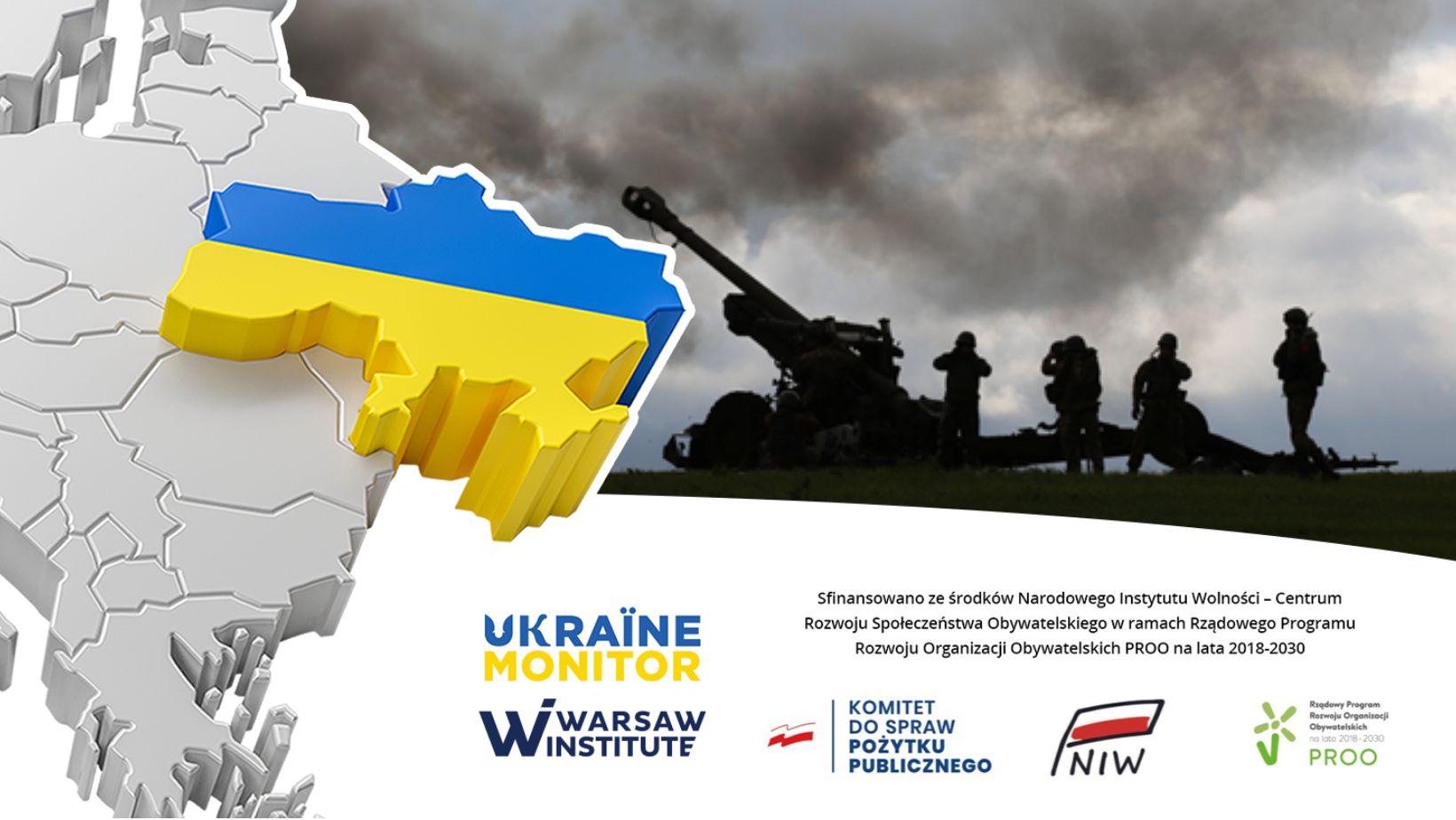 SOURCE: FACEBOOK(GENERAL STAFF OF THE ARMED FORCES OF UKRAINE)

The General Staff of the Armed Forces of Ukraine reported the country’s military killed 950 Russian soldiers on October 29, mostly in Donbas. Elsewhere along the front line, Russia has started a defensive campaign. Russian forces have mined bridges, roads, and river banks near Svatove and Kreminna in the western part of the Luhansk region. Despite that, a strategic road linking Svatove and Kreminna remains under the control of Ukrainian forces. The R-66 motorway runs southwards linking Kreminna and Rubizhne and is a key supply route for Russian forces. Just east of it, there is the swampy Krasna River. There is also a critical train line further east. If Ukrainian forces managed to go through these three, they would pave their way toward the north of Luhansk province while complicating the Russian posture in Severodonetsk and Bakhmut in the south. It is around Bakhmut where Russia has made any territorial gains in the past two months. There, Russian troops followed the same strategy as in Severodonetsk––they first unleash heavy artillery barrages and then launch an offensive on the ground, where Wagner Group mercenaries are usually deployed. Authorities in Kyiv believe Russian forces started a targeted campaign to seize Bakhmut as the Kremlin had allegedly made an order to claim the city by the end of October. Having captured Bakhmut, Russian forces could advance further towards Sloviansk and Kramatorsk, or the two biggest Ukraine-controlled cities in the Donetsk region. However, as Russia amassed its artillery towards Bakhmut, Ukraine won the advantage elsewhere, notably in the south where Ukrainian troops outmastered the Russians in precise artillery strikes. With this and a weeks-long effort to strike key Russian targets with Himars launchers, the Ukrainian military could continue to advance toward Kherson. The operation to liberate Kherson is likely to last until the end of November, according to Ukrainian military intelligence chief Kyrylo Budanov. Russia deployed its finest troops to defend Kherson, including airborne troops, Spetsnaz, and naval infantry. Those forces are reinforced with freshly mobilized recruits. According to the Ukrainian military intelligence outlet, some 40,000 Russian troops are now in Kherson Oblast, some of them in Kherson while others are stationed on the western and eastern banks of the Dnieper River. Russian forces are bracing for a Ukrainian offensive on the outskirts of Kherson. Russia will seek to stage a fierce campaign to defend Kherson, as forces loyal to Ramzan Kadyrov, the leader of Chechnya, were deployed to Kherson province. Chechen soldiers are akin to the infamous barrier troops to prevent retreat and execute deserters.