A new incident on the boundary between Azerbaijan and Armenia in Nagorno-Karabakh sparked a strong response from the latter country. The authorities in Baku have long frowned upon the Russian military presence in the region. Now Armenia joins those complaints, but for different reasons, and this could weaken the Russian military in Nagorno-Karabakh or even make them leave. 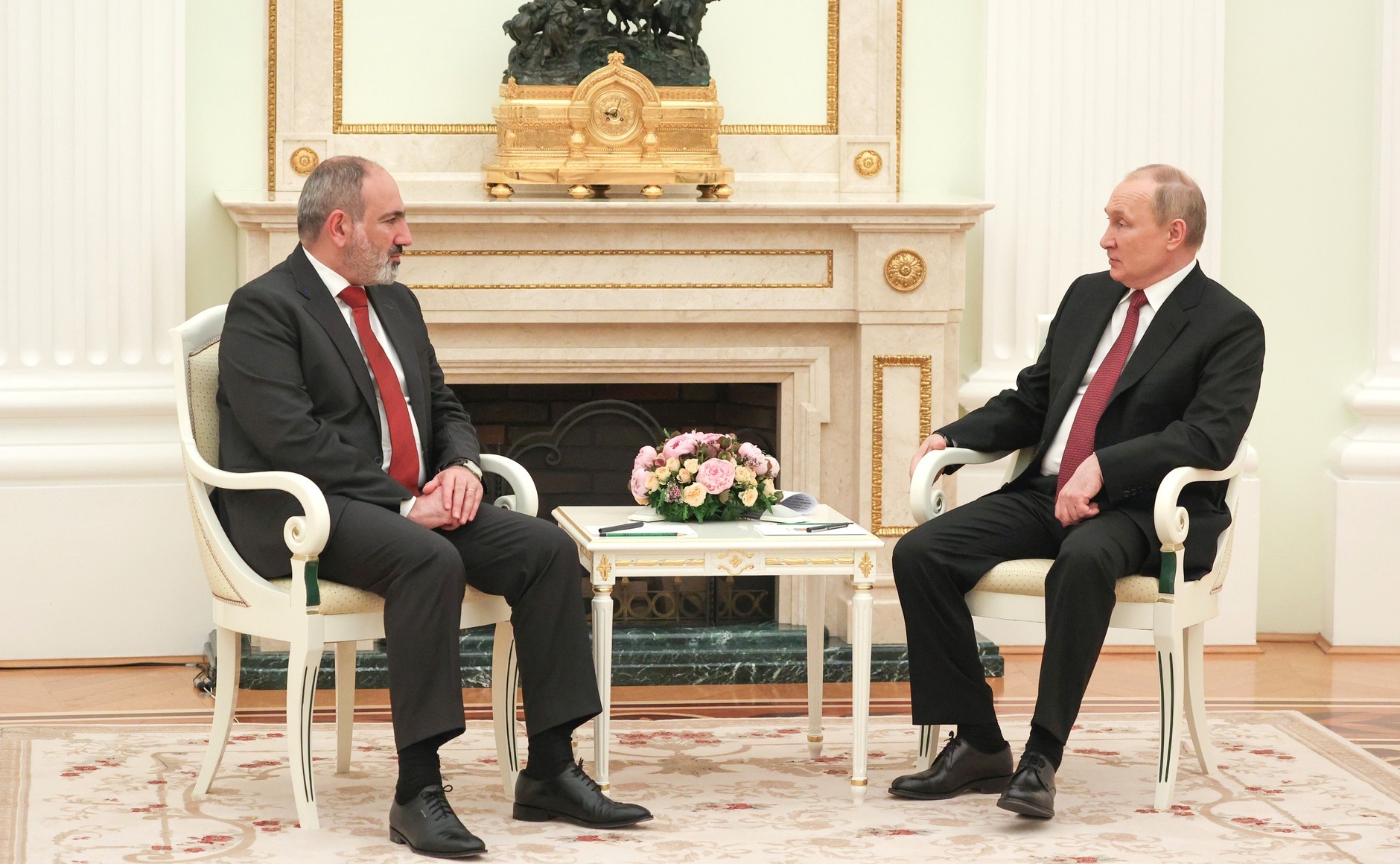 In early August, new tensions flared as Azerbaijan said it had lost a soldier and the Karabakh army said two of its troops had been killed and more than a dozen injured. Speaking at an August 4 government meeting, Armenian Prime Minister Nikol Pashinyn pointed to “gross, prolonged violations of a ceasefire regime” and “constant physical and psychological terror” of Karabakh residents in the presence of the peacekeepers. Under the November ceasefire, Russian soldiers should ensure safety in the enclave. Pashinyan said the role of the Russian peacekeeping mission must be “clarified”, adding that Armenia expected the contingent to prevent “any attempt to violate the line of contact.” Russia deployed some 2,000 peacekeepers to oversee the fragile truce but tensions persist despite the ceasefire agreement. Azerbaijan has always been critical of the Russian military presence. Its authorities had to agree to the Russian military presence but the 2020 deal remains so obscure that Baku could ask Russian peacekeepers to leave at any moment. They stay on Azeri land and so far have failed to implement the deal: pull Armenian forces out of Nagorno-Karabakh or build an alternative route to the Lachin corridor. Pashinyan’s criticism of Russian peacekeepers stems from other reasons. Their presence was to prevent Azerbaijan from taking any further aggressive activities. In March and August, the Azerbaijani advance killed or wounded Armenian soldiers, so the authorities in Yerevan should no longer believe in Russian help as Russian forces got stuck in Ukraine. The Armenian government is dissatisfied with Moscow’s policy, suggesting French forces could enter Nagorno-Karabakh. On August 8, Putin and Pashinyan held a phone call to discuss the Nagorno-Karabakh issue.