Amid Coronavirus Pandemic and Oil Crisis, Russian Economy Is Suffocating

The coronavirus situation is not getting any better in Russia, with the growing number of both the infected and deaths. Russian President Vladimir Putin said the peak of the epidemic had not yet been reached and ordered Russians to remain under lockdown through May 11. Also, the government has not done enough to mitigate the coronavirus’s impact on the economy. The next chapter is the oil crisis. 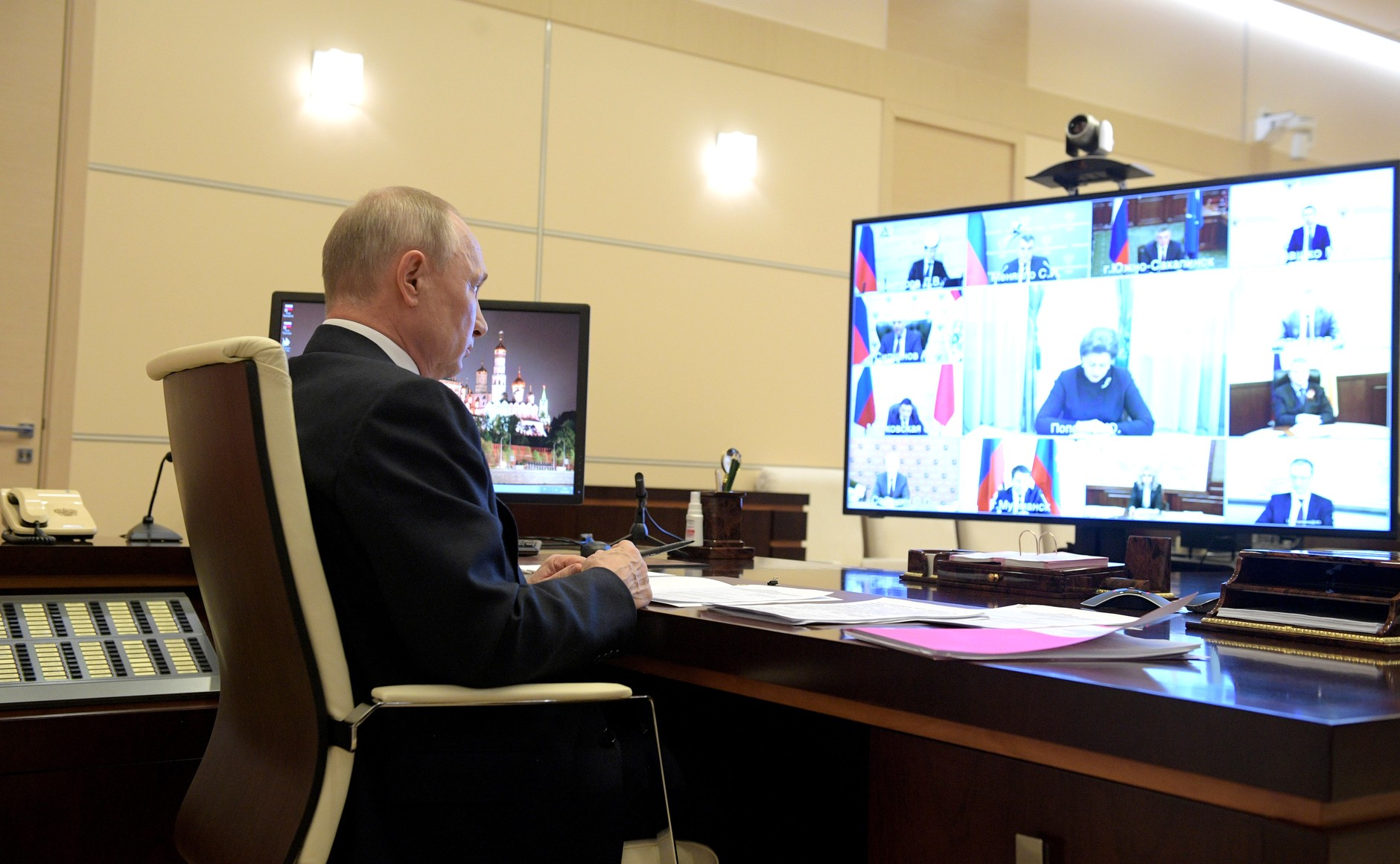 On April 28, President Vladimir Putin has prolonged the national paid holidays through May 11. Addressing heads of Russia’s regions and government officials, the Russian leader confirmed that the country had not yet seen the peak of the epidemic while it would gradually relax restrictions. Yet coronavirus statistics is far from optimistic. On April 28, the number of deaths rose to 108, a daily record. Russia confirmed 6,411 new coronavirus infections a day before, denoting a new one-day record jump. As of the morning of April 29, there have been 99,399 cases of coronavirus infections reported in Russia and 972 deaths. More than 10 percent of the country’s all confirmed cases already recovered from the virus. The capital has been worst hit by the novel virus, with more than half of the country’s number of confirmed cases and two-thirds of its total number of fatalities across Russia. Moscow’s municipal officials say they may convert some of the city’s biggest malls into temporary hospitals. As regards the rate of disease outbreak growth, the country’s other regions lag some two or three weeks behind the capital, according to Tatyana Golikova, a top figure in the government’s crisis management group. There are nearly 300 coronavirus outbreaks throughout Russia, mainly in health and shelter facilities. Also, the country is seeing the growing number of confirmed cases among army officers, penal colony inmates, and Russian Orthodox priests.

Speaking on April 28, Vladimir Putin said the coronavirus pandemic caused a terrible blow to the country’s economy and business. Russia is standing on the brink of a far more acute recession than that it had suffered back in 2009. The country’s economy minister Maxim Reshetnikov said that due to the novel virus, the economy loses 100 billion roubles ($1 billion) a day. In addition to the pandemic-related crisis come falling oil prices and a drop in demand for Russian goods worldwide. Also, the program of support unveiled by the government so far provides support of less than 3 percent of GDP. This is far less than elsewhere in the world. Moreover, Russian state relief is dedicated to big companies and state-run megacorps, leaving little to small and medium enterprises. Russia’s Central Bank predicted that the country’s gross domestic product would fall by 4-6 percent in 2020. A few months before, its analysts said the country was likely to mark a rise by 1.2–2 percent of GDP.