America After the Election: What are the Consequences for Poland and the Countries of the Region?

The situation in the United States, the most powerful global superpower, is necessarily of interest to practically all countries in the world. On November 7 this year it was announced that Joe Biden won the presidential election and will become the 46th leader of the United States. At the same time, Donald Trump declared that he would go to court to confirm the integrity of the electoral process. Although in the United States the electoral madness and internal turmoil associated with the presidential election is likely to continue in the coming months, it is worth to consider what may be the future course of American policy towards Europe, especially in terms of the countries in its central and eastern part, including Poland. 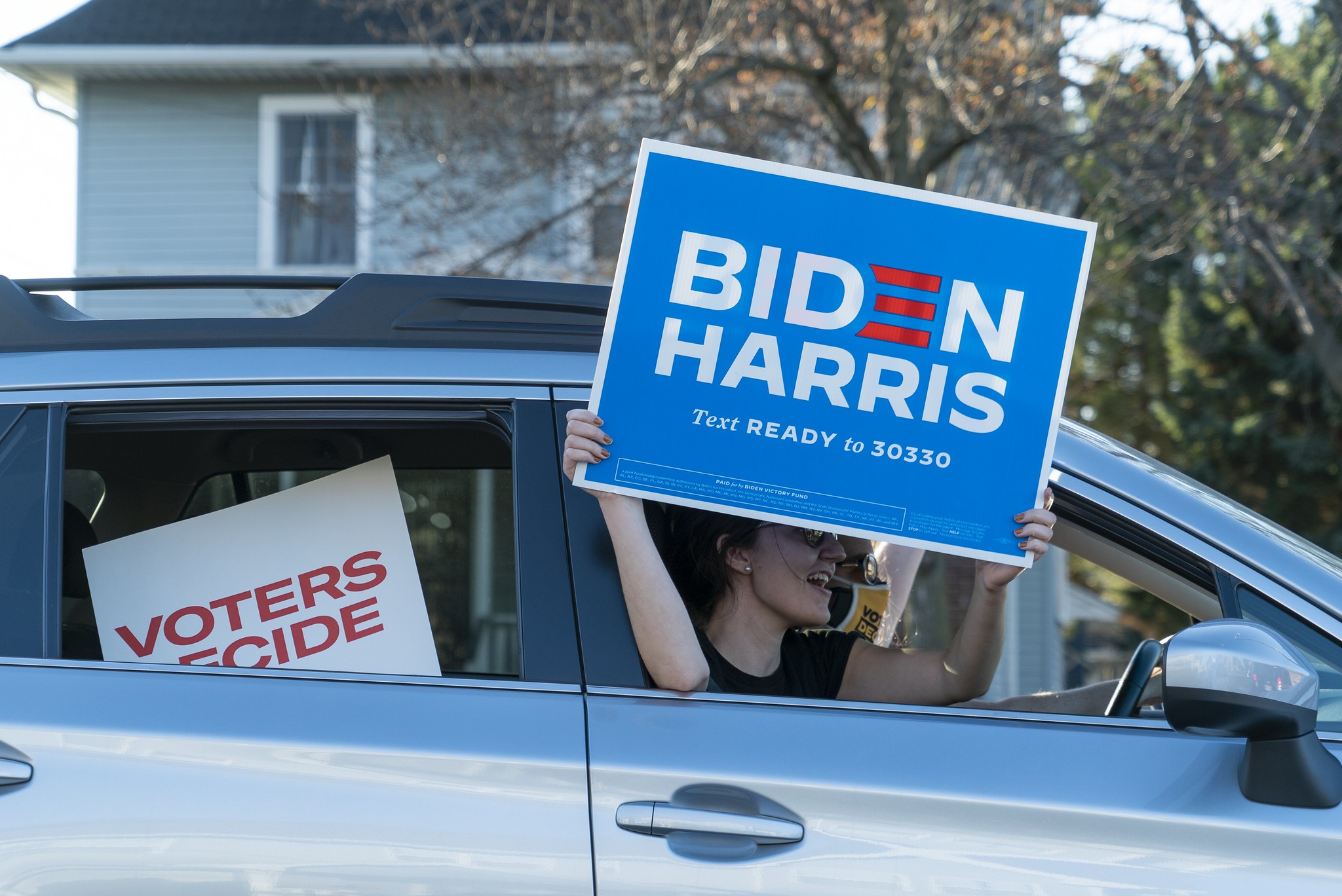 The topic that has dominated the public debate in Poland and abroad in recent weeks has undoubtedly been the United States presidential election. It turned out to be one of the closest, fiercest, but also the most significant election in the history of this nearly 250-year-old democracy. What does Joe Biden’s victory mean for Poland and other Central and Eastern European countries? What projects initiated by Trump have a chance to be continued by the new American administration?

The first term of President Donald Trump was not bad for Poland, for instance, it officially joined the US Visa Waiver Program. The Three Seas Initiative (3SI), which unites 12 Central European EU member states, was launched in 2016, during the Trump’s presidency, thanks to considerable support from the US. The Americans have announced that they will support Initiative’s energy investments with up to $1 billion. In this case, Joe Biden may continue the policy of his predecessor, which would be beneficial for Poland and the region. According to Michael Carpenter, Biden’s foreign policy advisor, the Three Seas Initiative is seen as a potential counterweight to the Chinese “One Belt, One Road” project. The 3SI is expected to support, among others, regional development of natural gas connections and LNG import capacity. It is crucial for Poland that the USA continues building the energy sector of the Three Seas Initiative.

Donald Trump was also clearly in favor of increasing the energy independence of the US by developing oil and gas resources (including those from the so-called oil shale deposits). This clearly translated into greater US activity in terms of energy exports, especially LNG, which is particularly vital for reducing the dependence of many countries in Central and Eastern Europe (CEE). Furthermore, Trump announced support for the construction of a nuclear power plant in Poland. On the other hand, Biden was in favor of limiting oil and gas production in the USA. Trade of liquefied natural gas, i.e. LNG, is a significant aspect of the US energy partnership with Poland. In his election campaign Trump used the example of the successful American shale revolution, thanks to which the USA is slowly becoming an oil and gas exporter. Thanks to the US, progress is being made in the energy security of Poland and other CEE countries in the field of natural gas. In 2019, American LNG accounted for about 5.5% of Poland’s gas sources, while in 2017 it was nonexistent. Thus, the trend is dynamically growing. Liquefied natural gas, ordered by PGNiG (Polish Oil Mining and Gas Extraction), will be transported from the USA to Poland by two new LNG tankers. It is also worth mentioning that the global giant Shell has just opened its first LNG center in Poland, which is also the first one in the CEE.

While the withdrawal of American soldiers from Europe, based mainly in Germany, should be unequivocally assessed negatively, the expansion of the US military presence in Poland and the region should be considered an element strengthening our security in the long term. Many opponents of this policy (and of Trump) have forgotten that in the last years of Obama’s presidency, when Joe Biden was the Vice President, the United States sent military personnel to Poland, which has since exceeded 4,000 people and is likely to be significantly increased, as announced by the US ambassador to Poland. It is the largest US military contingent on the eastern flank of NATO and the fourth biggest one in Europe after Germany (about 37,500), Italy (12,000) and Great Britain (8,300).

Planned purchases of modern equipment from the USA (e.g. F-35) should be a valuable investment in our security. Should we save on it? History shows us that we should not. The question is what will Biden do, although it seems that he will not undo the decisions of his predecessor concerning such a strategic area of US foreign policy as security.

It is worth emphasizing that regardless who sits in the Oval Office, Europe has and will have a strategic importance for Washington. Despite the “Asian pivot,” the United States is aware that it is currently unable to compete with China without European support. The common, Euro-Atlantic security zone, despite the doubts periodically raised by some politicians, is of strategic importance not only for the US, but above all for European countries. Europe needs stability.

So does Poland, which has recently been rapidly catching up with the historical backlog and is becoming a leader in the CEE and globally (e.g. participation of our experts in G20 working groups). Moreover, Warsaw is building its position within the EU as well as is a source of invaluable realism and the voice of reason on key issues (e.g. responsible migration policy, social relations), which unfortunately is quite rare in the international debate.

Therefore, the election in the USA, no matter how exciting they may be, should be assessed carefully as well as in terms of Polish and regional interests. From the point of view of the Polish diaspora this may be complicated, but it should also not overshadow the essence of our true long-term relationship with the USA to our compatriots in America. Our relations and interests with the USA – economic ones, above all – are so extensive that we should approach the domestic disputes with due attention, but in particular with calm and optimism.