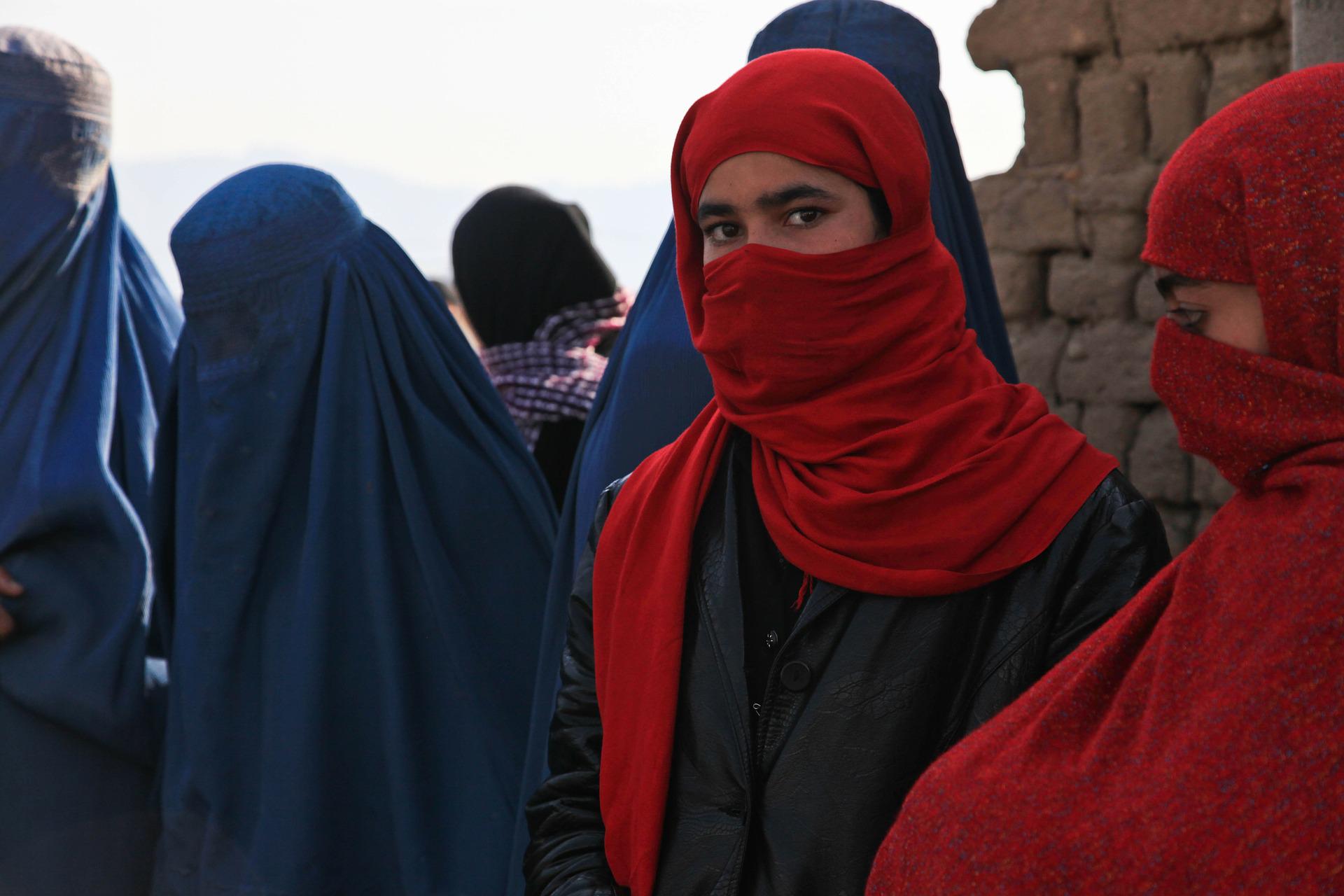 From Sunday on Afghan television, the presenters in news programs such as in “Shamshad TV” or “TOLO” they must appear with a fully veiled face.

One of the Afghan presenters commented on the ban on women as an attempt to discourage them from working on television. The woman made it clear that keeping a message covered with her face was a big handicap.

The warrant did not appeal to the male community as well, so the men working on TV as TOLOnews presenters in their programs appeared in black masks in order to identify with the women and show their opposition.

Bans that are imposed on women in Afghanistan are widely commented on on social networks such as Twitter. Many people around the world comment on this as the Taliban’s drive to promote extremism in their own country.

The Taliban also abolished the “Independent Human Rights Commission”, explaining that due to the poor financial situation of the state, an institution of this type is not needed in the state. The Taliban do not ease their power with this type of action, as other countries in the world have made it clear that unless Afghanistan becomes a country that respects the rights of its citizens and does not fight terrorism, there is no way the new Afghan government will be recognized internationally .