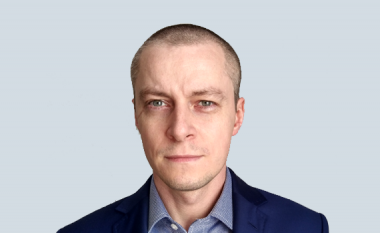 Sponsored by the KGB, the world’s first ever cyber operation Cuckoo’s Egg took place in 1986 – as commissioned by the Soviet services. Two decades later, hacks became an inherent tool in a repertoire used by the conflicting states. While writing his famous phrase “Welcome to cyberwar” in September 2010, Ralph Langner began a brand-new era of armed conflict.

The U.N. disarmament chief reported during Security Council meeting on 22 of May that “cybercrime is on the rise, with a 600% increase in malicious emails during the current crisis”.