Some 90 Percent of Russian Companies Affected By Sanctions

The European Union has agreed on the sixth sanctions package that immediately cuts Russian oil imports to the bloc. As many as 87 percent of the polled entrepreneurs have been affected by sanctions imposed on Russia amid its invasion of Ukraine. Most of them say they have adapted to the new real, but some are struggling to run business in Russia. 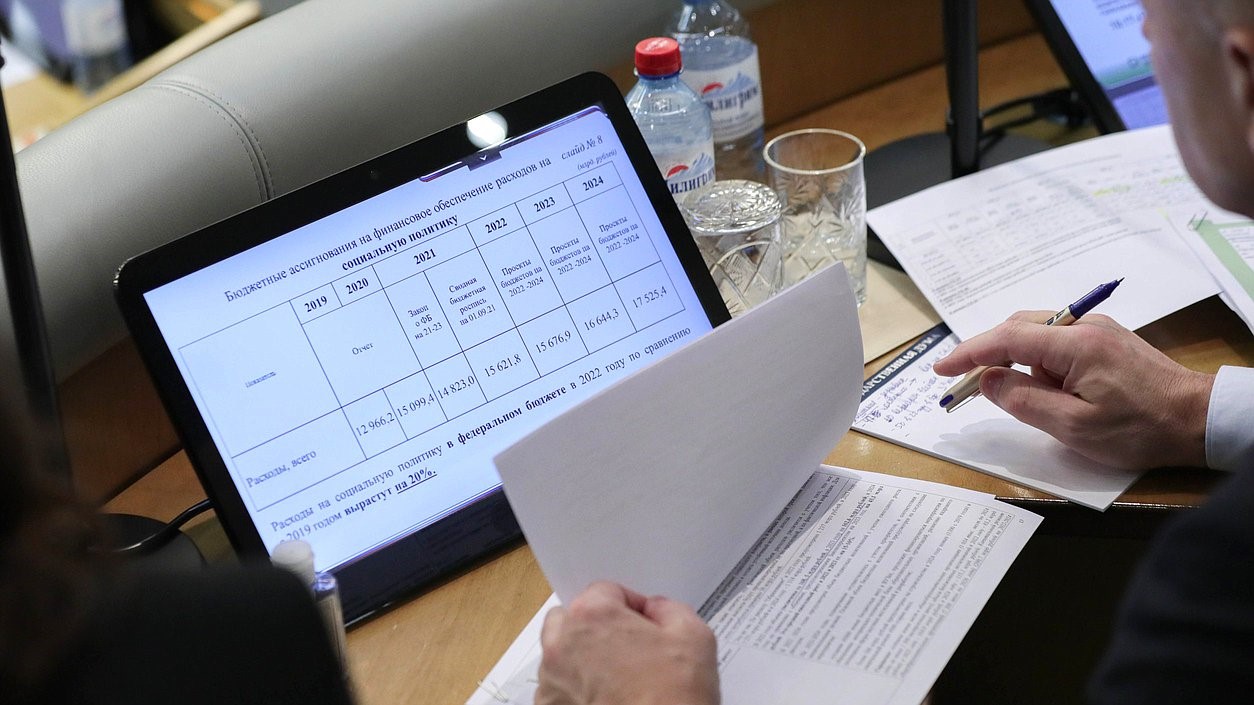 Sanctions affect the absolute majority (87 percent) of Russian companies. Some 75 percent of Russian companies managed to adapt to the new real or hope to do so soon. Of these, some 12 percent were unable to adapt to the current situation and were forced to partially or completely suspend business, according to RBK, a Russian website, citing a report on the Russian business, authored by Boris Titov, who serves as Russian presidential business ombudsman. Only 10 percent of the respondents claim their business is stable and growing, the report reads. Some 66 percent of Russian businesses have experienced fallout from the economic recession. Some 62 percent of the respondents pointed to a shortage of working capital and cash gaps, disruption of supply chains, and difficulties in import delivery. Over half of the respondents said that the government was not doing enough to deal with sanctions. More than half of the entrepreneurs believe that under the current circumstances, it would be necessary to drastically change the rules of the game. Widespread sanctions on Russia and the exodus of Western companies from the country threaten inflation, a recession, and massive unemployment, according to economists. New EU sanctions, in particular the bloc’s partial embargo of Russian oil, will deliver a blow to both Russian energy giants and the federal budget.