On Tuesday, 18 September 2018, Warsaw Institute participated in the summary meeting of the 2nd Polish-British Belweder Forum, which took place on 19-20 February 2018 at the Mansion House in London, the mayor’s office. The aim of the forum is to deepen relations between Poland and Great Britain, as well as to build a partnership between these two countries. 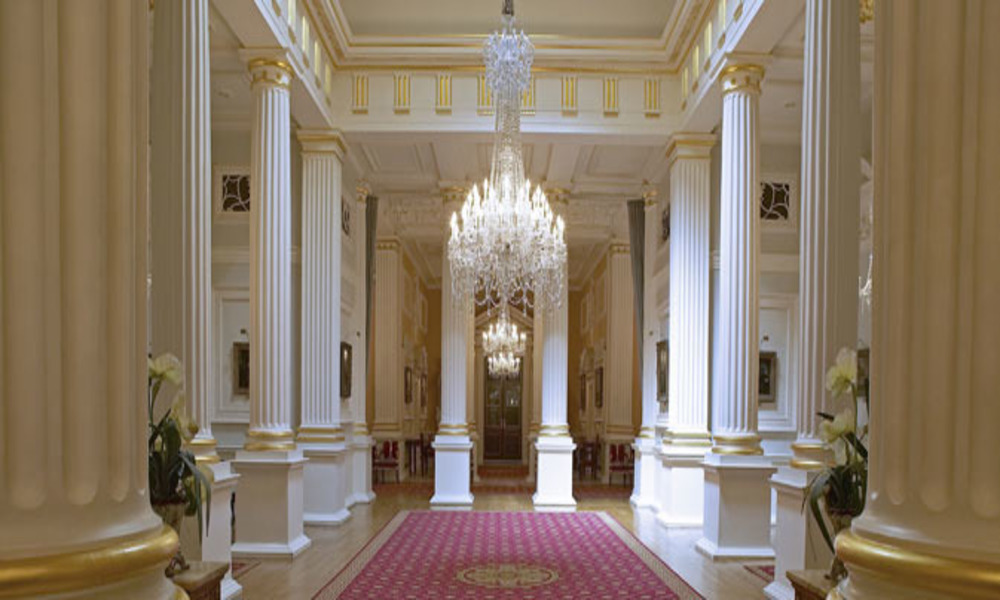 The initiative owes its name to the seat of the President of the Republic of Poland, to the Warsaw Belvedere Palace, where the Polish-British meeting in this formula took place for the first time on March 9, 2017.

The Forum is organized once a year, alternately in Poland and Great Britain. This is an opportunity for a Polish-British exchange of views on various aspects of the functioning of contemporary Europe and the world, as well as a meeting place for representatives of the world of politics, science, media, business and NGOs from both countries. This undoubtedly strengthens the partnership and builds better contacts and mutual understanding of their reasons. It is also an opportunity to discuss the challenges, opportunities and threats faced by both countries, and to seek the best form of further cooperation after the planned departure from the EU of the United Kingdom.

A few dozen people attended the meeting held in Warsaw – after official speeches of representatives of the Polish and British sides, numerous discussions took place in the corridors of the event. In the course of these talks Warsaw Institute paid particular attention to aspects related to internal security, including energy and external security in Poland, as well as in Great Britain and, more broadly, in Europe and the world.