A poison plot against Sergei Skripal. “Wetwork” With No Rules

Regardless of whether the perpetrators can be determined, a poison plot against Sergei Skripal seems to affect the image of the Russian state. It seems that a highly poisonous substance the man was exposed may indicate that Moscow had been involved in the attack on the former GRU officer. Too many people considered by the Kremlin as its enemies died in Britain in somewhat mysterious circumstances. In this way, the former GRU colonel joined the list of victims as well as those who managed to survive. However, it is most worrying that the attack was aimed at him personally; it means that previous unofficial rules will be not only modified but they will equally be completely abandoned by Putin’s services. 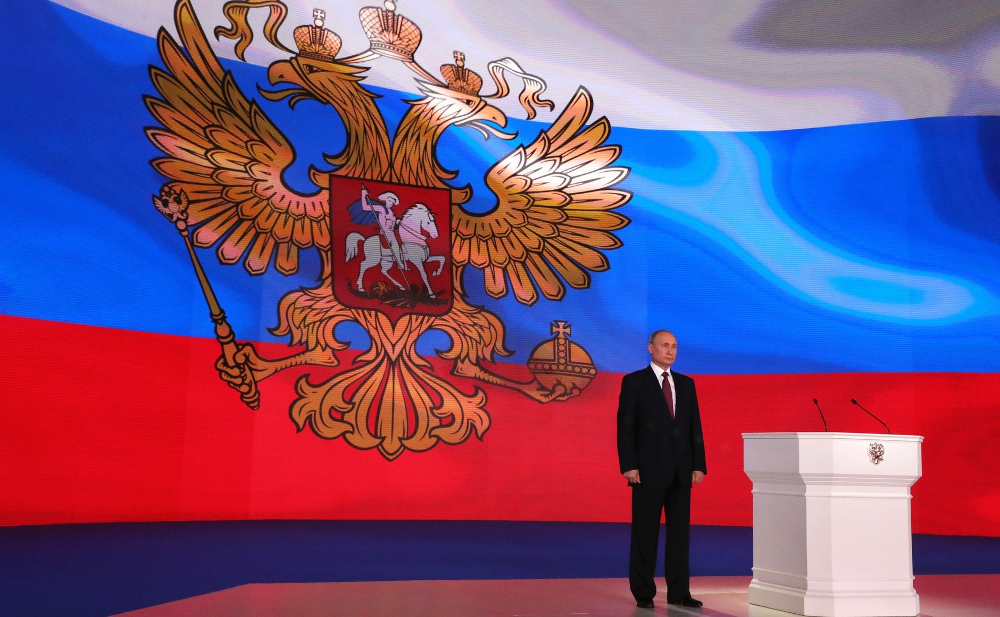 The Russians broke a few key rules that have so far been applied in the dark world of assassins-agents. First, Skripal has already been caught and found guilty of state treason. Moreover, he was exchanged for Russian spies caught by the FBI. In addition, Skripal was pardoned by then-President Dmitry Medvedev. Thus it could be said that the Russian state had finally settled his case. No exchanged spy has been killed so far. Since the Cold War, it has been known that a spy exchanged in a swap could count on a safe retirement. He is not pursued in the same way as other fugitives.  Such a person is no longer dangerous for the Kremlin. Besides, if Skripal had still posed a real threat, Moscow would have not released him and let him live peacefully for eight years.

Skripal is somewhat an accidental victim. He was selected from among many other former officers or Soviet agents and Russian services who joined the other side. The attack on Skripal is supposed to constitute an obvious signal for all officers who work or have worked for Western services; no rules are in force anymore, no one can feel safe. All traitors may be subject to possible death penalties. Even more, they should also be worried about their loved ones. Such a state of matters may mean that Lubyanka has introduced a completely new “culture”. Nowadays, its officers do not respect any rules. In this respect, they have become worse than the “old” KGB. During Putin’s regime, security services have become even more powerful than during the Soviet era. Then the party controlled the KGB, whereas today no one is able to control the services. At most, they control each other, at least partially. Such a system could be efficient if both sides acted on equal terms. Meanwhile, it looks like the FSB offensive (READ THE REPORT) turned out to be so effective that people from Lubyanka feel impunity, as evidenced by the events occurring outside Russia.

Of course, the Kremlin will ensure that it has nothing to do with the entire situation. The problem is that the incident occurred three days after Putin’s war speech, in which he threatened the USA with a new generation of nuclear weapons, and on the eve of president’s aggressive speech delivered during the most important meeting of the Federal Security Service’s board. In this context, as well as in the light of all crimes committed in Syria, the attack on a GRU traitor looks like a part of a wider pre-election campaign; the campaign full of aggression, war and acts of terror.