Tomasz Grzegorz Grosse – expert of the Warsaw Institute – gave an interview to the Spanish portal La Razon. One of the matters Grosse spoke on was the importance of NATO for Poland and Europe. 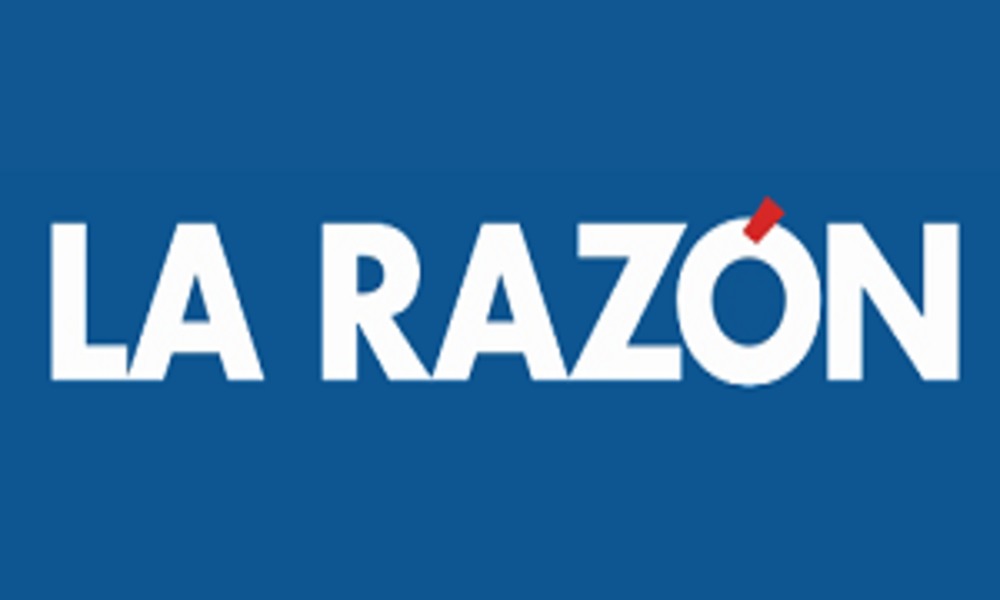 – What is the value of NATO in 2018?
– Is the authoritarianism of Hungary, Poland, and Turkey the biggest internal threat to NATO?

First of all, it is difficult to consider the claim regarding authoritarianism in Poland as a true one, as exemplified by the recent electoral triumph of many opposition candidates in the majority of Polish large and medium-sized cities.
In Poland, although we have politicized – yet still free – media, private broadcasting companies could deliver information without any governmental restrictions. In fact, such firms represent strong political attitudes and publish news being in accordance with the perspective of the government or – more often – that of opposition parties. It does not come as a surprise that public media are controlled by the state administration. For instance, the same political habit could be observed under liberal and left-wing governments while today we have a more diversified public discussion than it used to be.

Polish citizens have a right to assemble whereas police officers do not disperse political demonstrations, just as they did in Catalonia during the so-called independence referendum held last year. Unlike in Spain, in Poland, there are no political prisoners or political refugees. Nonetheless, Poles do not seem to express a conviction that Spain is an authoritarian state.

Polish politicians are involved in a deep dispute over reforms that cannot be referred to as more emotional than the Catalonia secession debate. In addition, both Warsaw and Brussels (EU institutions) tend to disagree about Poland’s internal reforms. The latter perceives them as a controversy over the rule of law while the former considers them as a brawl over Polish autonomy and the future of European integration. From this perspective, defending sovereignty does not mean breaking democratic principles in Poland. Most Polish voters and some experts recognize that the European Union was to be blame for limiting democracy in Poland as it prevents elected officials from fulfilling their promises. Not only was the Law and Justice government democratically elected, but it also enjoys the support of the majority of Polish citizens even three years past its victory.
Thus, there is no risk to NATO that would result from authoritarianism in Poland because such political stance does not exist. Threats posed to NATO’s cohesion stem primarily from the efforts of some Western European countries, mainly France and Germany, to achieve strategic autonomy of the CSDP, especially facing NATO and American leadership.

The Alliance’s most important mission consists in defending territories of its Member States. In this sense, European security seems thus menaced by Russia, particularly after aggression in Eastern Ukraine and Crimea’s annexation. However, the perception of this peril differs in Warsaw and the capitals of some Western European states. The Polish government is doing its utmost to increase the state’s security, mainly through stronger transatlantic ties and pressing for American military presence on the country’s territory. Although the issue needs to be discussed with NATO partners, it depends primarily on the decisions made by Polish and American top officials. Most states consider national defe inse as the vital manifestation of sovereignty. Such is also the standpoint of the Polish government. In the light of EU treaties, the national defense, as well as reform of the national judicial system, lie within the competence of Member States. As we know, we are provided with more and more enlarged and extended interpretation of European treaties by supranational institutions. Nevertheless, the Polish-American agreement on US military base in Poland has not been yet recognized by the European Commission as a serious breach of the rule of law.