Warsaw Institute delegation in the USA

Last week the Warsaw Institute delegation was in New York, Washington and Miami. Our representatives talked about the 3 Seas Initiative and energy security of the region of Central and Eastern Europe, including the strategic energy projects of the Polish government. 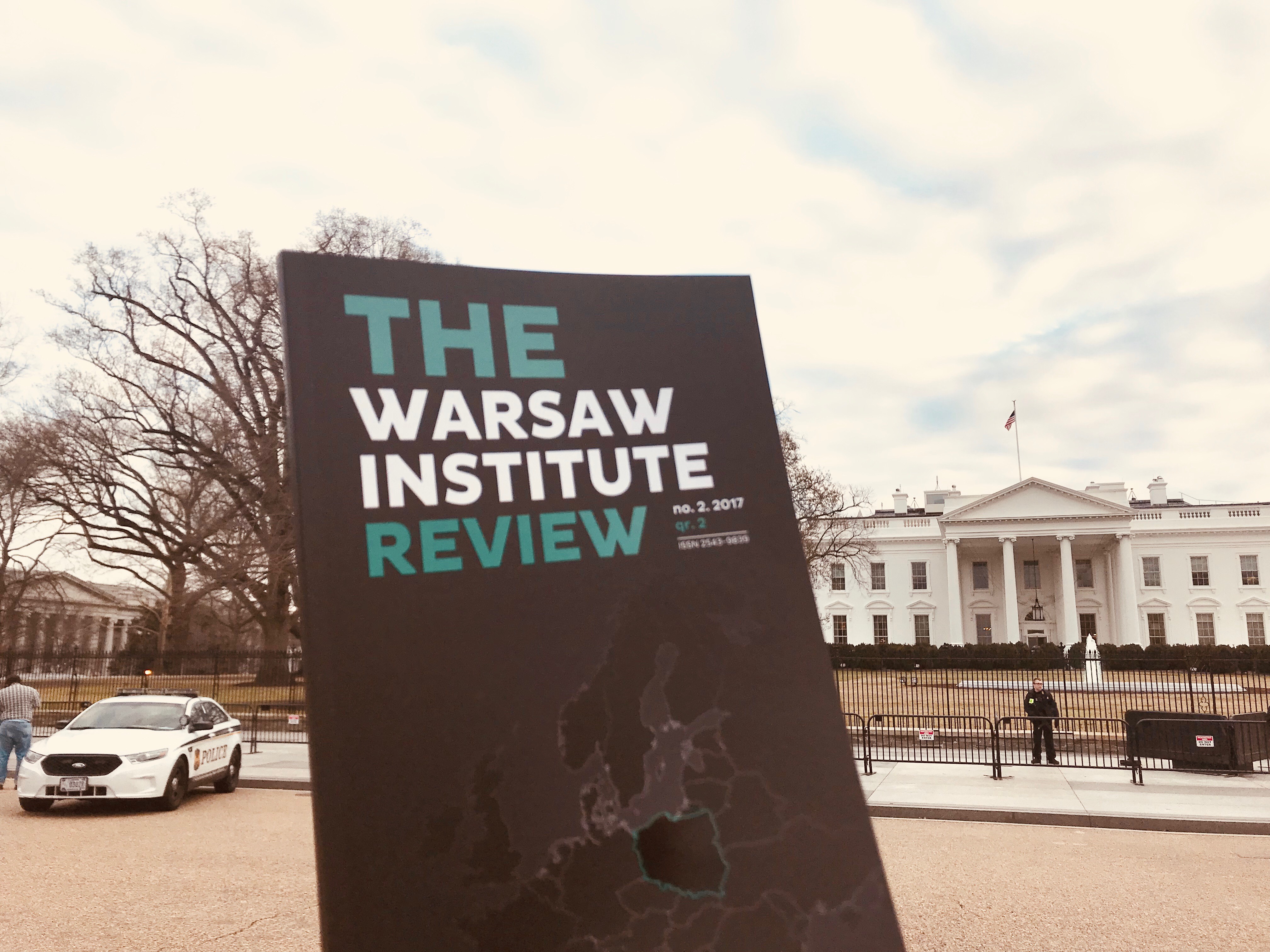 Our experts met with representatives of several think-tanks, Polish diaspora organizations, representatives of the US Congress and administration. The talks focused on strategic challenges for Poland and the region of Central and Eastern Europe. American partners are closely following the development of the 3 Seas Initiative, at which summit in Warsaw the US President Donald Trump was present. The cooperation between Poland and the USA in the LNG segment was very enthusiastically commented from the perspective of not only our country, but the entire region. A lot of time was also devoted to discussions about Baltic Pipe and the Northern Gate concept. 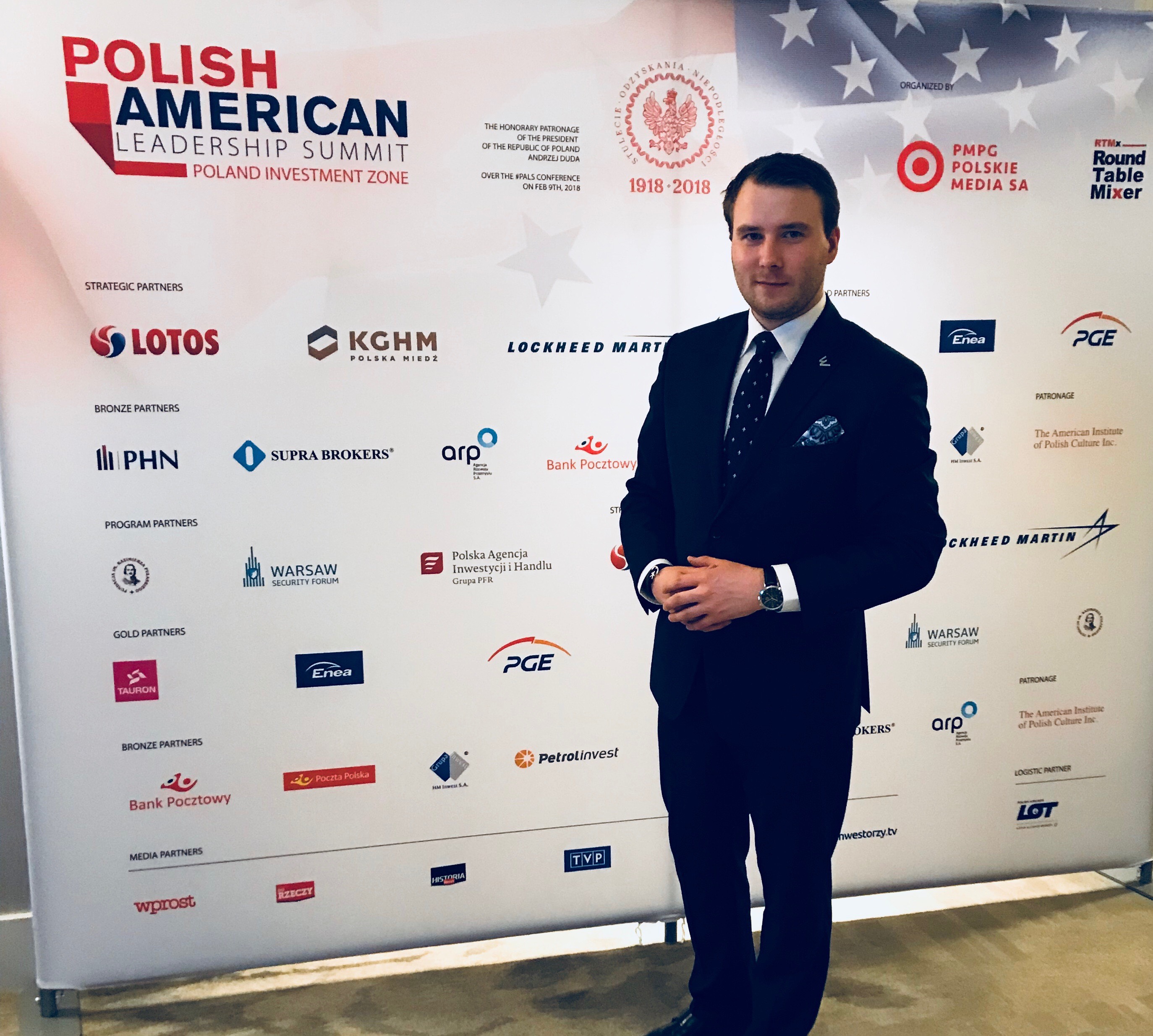 During talks in New York and Washington, we managed to establish strategic cooperation with several organizations and obtain substantive support for our projects. According to our interlocutors, the quarterly The Warsaw Institute Review and the Russia Monitor application meet with big interest and deserve effective promotion in the United States.

In Miami, representatives of the Warsaw Institute took part in the Polish-American Leadership Summit: Polish Investment Zone. About 200 representatives of the administration and business discussed the most important challenges in cooperation between Poland and the USA, especially in the economic, military and energy context. They also took part in the 46th International Polonia Ball organized to commemorate the century of regaining independence by Poland.