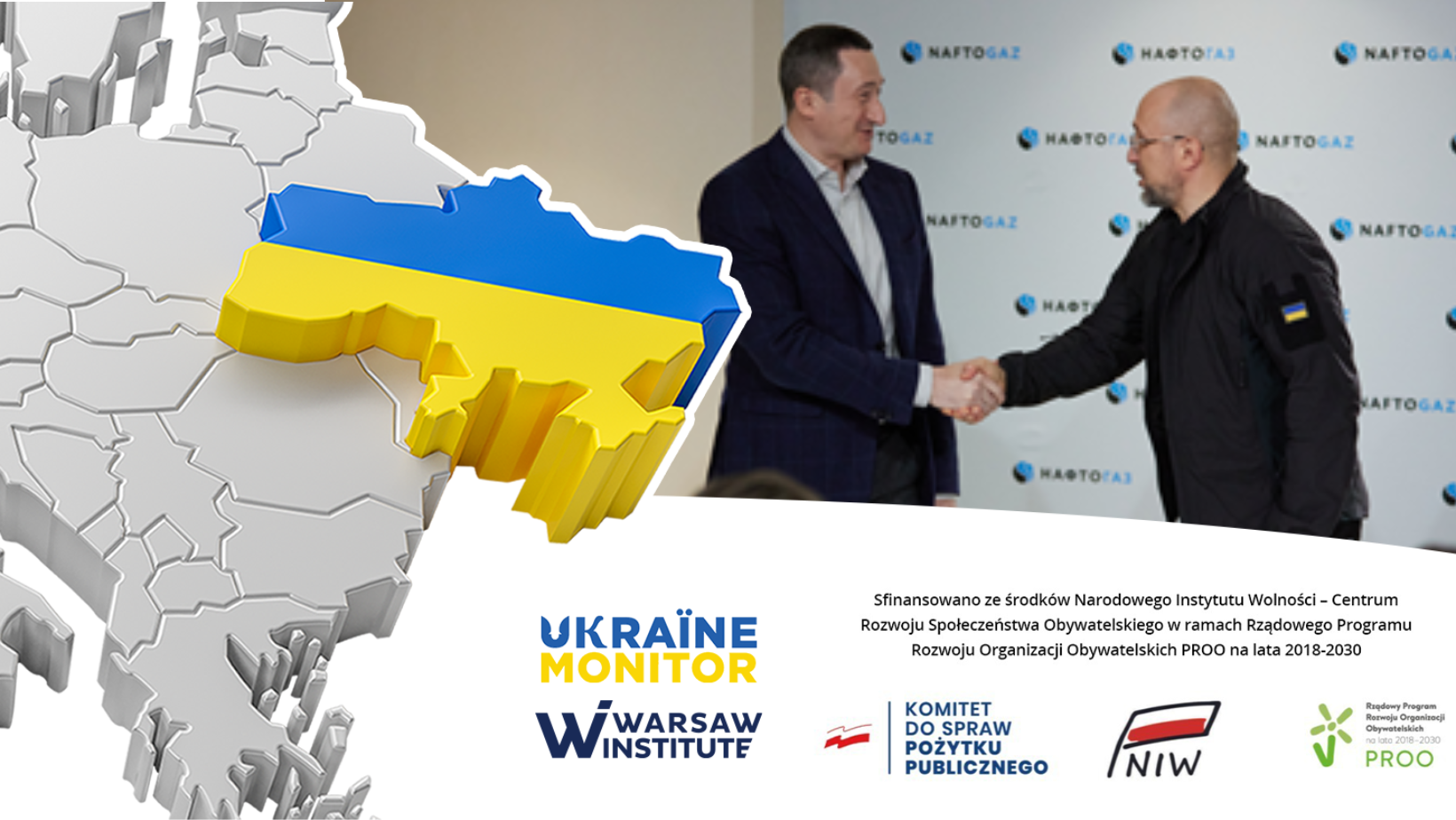 Yuriy Vitrenko had been the chief executive of Naftogaz since April 2021. Yet he got involved in the Ukrainian state gas company much earlier, back in 2014. His career took off when Volodymyr Zelensky came to power. Vitrenko was acting energy minister from December 2020. He got on well with the Ukrainian president and Andriy Yermak, his top aide. He resumed legal pressure on Gazprom, winning an international arbitration claim. He also helped pass a number of gas-related reforms. He often referred to political issues, including Nord Stream 2. One reason for the conflict between Shmyhal and Vitrenko was some political ambitions of the former CEO of Naftogaz. The incumbent prime minister believed Vitrenko might seek to take his post. Furthermore, Vitrenko has been critical of Ukraine’s richest man Rinat Akhmetov. Shmyhal once worked as an executive at DTEK, an energy holding owned by Akhmetov. Vitrenko and Shmyhal argued over the policies of Naftogaz amid the war and the soaring energy crisis. The Ukrainian prime minister requested that Naftogaz increase its gas stocks while the CEO of the company claimed these were sufficient. In consequence, Naftogaz recorded some decreases in solvency while tensions ran high amid some personnel-related issues. Shmyhal asked to introduce some new staff––mostly people from his inner circle––to the corporate management, a move strongly opposed by Vitrenko. While Shmyhal managed to find a job for his associate, Vitrenko undermined the latter’s decision, one example being the CEO of Ukrtransnafta, a state-run company that manages oil transportation operations through the Ukrainian pipeline network. Vitrenko was thus fighting an uphill battle, struggling to remain the CEO of the state-run gas company. In consequence, he stepped down. Chernyshov had been Ukraine’s minister for communities and territorial development since March 2020. A successful IT and real estate businessperson from the northeastern Kharkiv region, he had also served as governor of the Kyiv region since 2019. Like his predecessor, he has friendly relations with Zelensky and Yermak. His earlier post as a minister in the Denis Shmyhal cabinet might be beneficial for cooperation between Naftogaz and the government. What it seems is that the state-run gas firm will stick to the government’s guidelines.