Ukrainian forces encircled Russian forces near the eastern city of Lyman by September 30, marking yet another successful Ukrainian operation after an operation in Kharkiv. Importantly, encircling Russian troops in Lyman and making them surrender paves Ukraine’s way into the Luhansk region. The recapture of the key foothold in Lyman is of major propaganda significance as it took place when Putin announced the annexation of four Ukrainian regions. 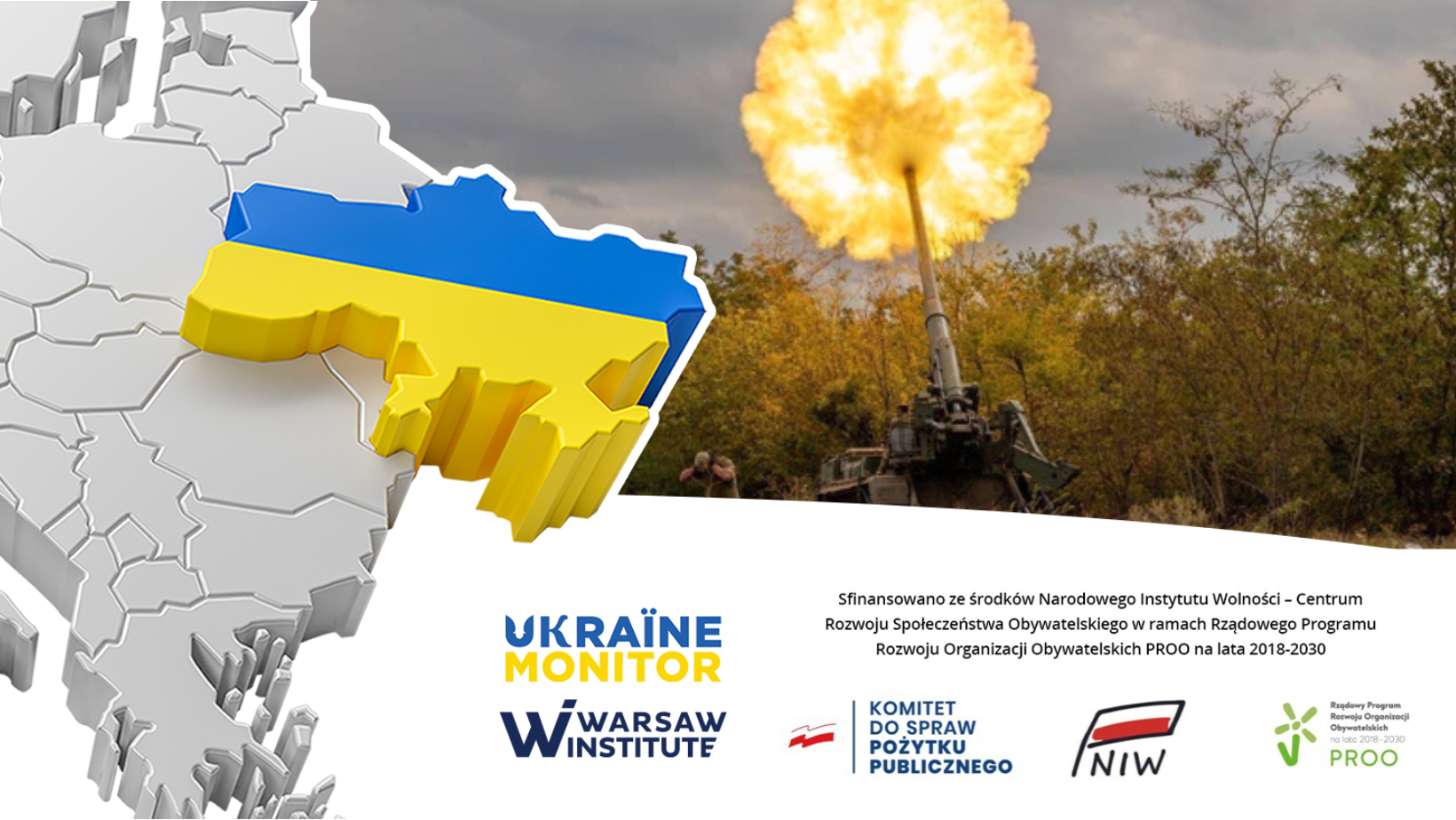 The Lyman offensive started as Ukrainian forces were wrapping up an operation in the Kharkiv region. For a few days now, Ukrainian troops had encircled Russian forces stationed since May in Lyman, a city in the Donetsk region bordering the Luhansk region, east of the Donets River. Russian forces remained in Lyman but made no progress as they were ordered not to retreat. At the same time, Ukraine has launched a mass offensive with the use of artillery, HIMARS launchers, and armored vehicles. Additional Russian forces––including new conscripts––failed to get through the city. “We have significant results in the east of our country,” Zelensky said in his daily address to the nation back on September 30. Ukraine’s defense ministry said earlier its troops had captured the village of Drobysheve, some 9 km to the northwest of Lyman. The nearby settlement of Yampil had been liberated earlier that day. Ukraine said it had taken full control of all roads to Lyman, with recon groups having left for the biggest major link between the city and the Russian-controlled city of Kreminna. Serhiy Cherevatiy, the spokesman for the Eastern Group of the Armed Forces of Ukraine, said the Lyman operation was nearing completion. “Today Russia will have to ask for an exit from Lyman,” Zelensky’s adviser, Mykhailo Podolyak, said on the same day. There are around 5,000 Russian troops encircled in Lyman. Russian forces identified the Russian defenders of Lyman to the BARS-13 detachment, who already had defended the settlement of Dobryshevo, the 752nd Regiment of the 20th Army, the “people’s militia” of Luhansk and Donetsk, and some members of Cossack organizations. Encircling Russian forces in Lyman and possibly destroying them could help the Ukrainian army advance towards Sviatovo and Starobilsk in the Luhansk region and the Russian border. There is now no Russian army there. The Ukrainians are marching towards the rear of the Russian military group in Kreminna, Rubizhne, Severodonetsk, and Lysychansk.