Trilateral Dimension of Russian-Chinese Trip to the Gulf of Oman

First of all, joint drills of the Russian, Chinese and Iranian navies are a showcase of force and support Beijing and Moscow have lent to Tehran in its spat with the United States. Secondly, this is a sign of China’s ever-growing military activity in the Middle East. Thirdly, the military exercise in the Persian Gulf corroborates the ever-growing defense cooperation between Russia and China. 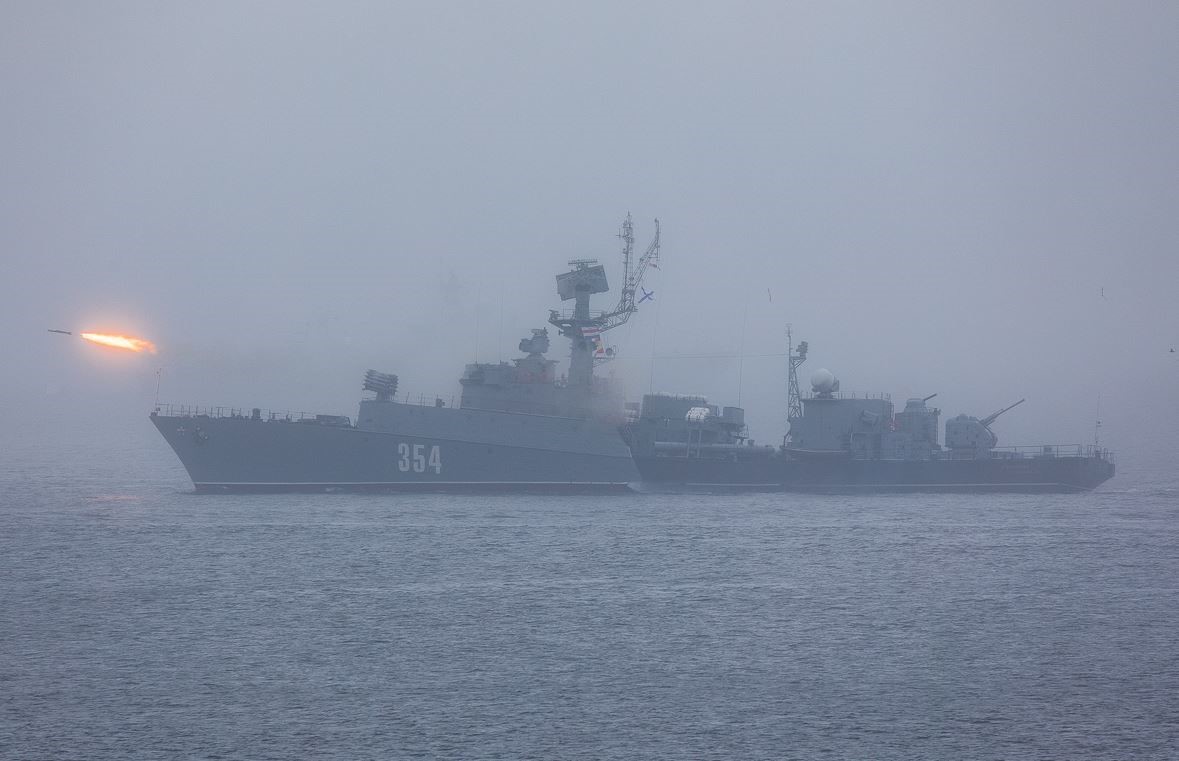 On December 27, 2019, the Russian, Chinese and Iranian navies started their first trilateral maritime exercises, a showcase of Beijing’s and Moscow’s support for Tehran amidst the latter’s heightened tensions with the United States. The joint naval drills will be held on December 27–30 in the Indian Ocean and the Gulf of Oman. The Iranian army said the exercises would “stabilize security” in the region. Iran’s senior armed-forces spokesman said the drill’s purpose was to bolster “international commerce security in the region” and “fighting terrorism and piracy.” China has sent the Xining, a guided-missile destroyer, to the naval exercise. The naval drills come as a response to U.S. proposals to form a Washington-led maritime coalition aimed at protecting international shipping in the Persian Gulf against Iranian attacks and provocations. The naval exercise in the Gulf of Oman is yet another joint undertaking of Russia and China. In late November and early December 2019, naval vessels from Russia, China and South Africa kicked off a trilateral maritime drill codenamed Exercise Mosi. Russia sent the missile cruiser Marshal Ustinov, accompanied by a seagoing tanker and a tug. China, for its part, dispatched the guided missile frigate Weifang.

Cooperation at sea is just one area where China and Russia seek to enhance their military ties. Chinese forces also participated in Russia’s strategic drills Vostok-2018. In late July 2019, the first “joint air patrol” involving Russian and Chinese long-range aircraft took place over the Korean Peninsula. On July 24, 2019, the Chinese Defense Ministry issued its a national defense white paper, or “China’s National Defense in a New Era.” The document articulated Beijing’s critique of military alliance all over the world while praising the deepening of defense cooperation between China and Russia, the latter of which “enriches strategic Chinese-Russian partnership of coordination for a new era and possesses significance for maintaining global strategic stability.” On December 19, 2019, President Vladimir Putin told an annual news conference that Russia is not planning to create a military alliance with China, despite Moscow helping Beijing build a missile attack warning system.