A temporary decline in the Putin’s support

A decline in Vladimir Putin’s ratings in the biggest cities – where every fourth Russian voter lives in – was connected with the official beginning of the campaign and the occurrence of rivals, but also with a series of bad information for Kremlin, i.a. from Syria. But it should not be treated as a stable tendency. On the contrary, a radicalisation of Putin’s rhetoric will increase his support. Both the real (mobilisation of the electorate caused by the confrontation with the West) and the official one, which will be manifested in the announced voting results (the regional authorities will chase one another in providing the best result for the president with all means available). 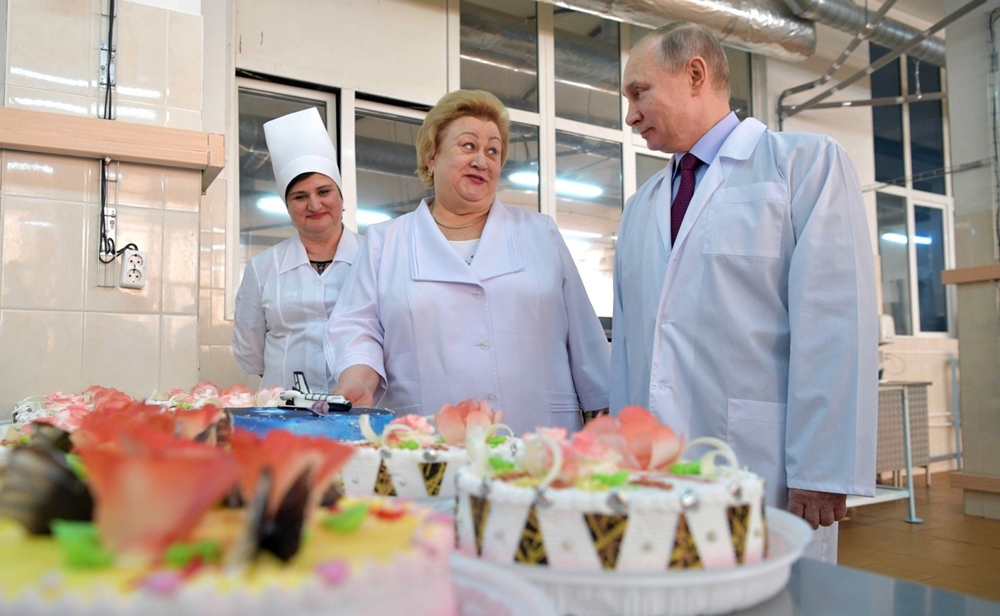 According to data from WCIOM centre, Putin’s ratings in Moscow and Saint Petersburg has fallen in a month for about 12 %. In two biggest cities of Russia on January 10, Putin had almost 70% of support. A research from February 18 showed that it fell to 57,1%. The level of support is stable in other cities with at least a million of citizens. There, a small decline was recorded at the end of last year, and since then the support is on a constant level. The number of swing voters and followers of Pavel Grudinin has risen. Results of the pole indicate that the communists’ candidate will be the number two in the elections, despite the problems that he faces in his own electorate.

Putin, still, has a high and stable support in cities with less than a million of citizens and in villages. He always had his most faithful electorate there, the less liberal, the less critical, closed to different media and information sources, the most conservative and social. Moreover, in smaller areas the impact of so called adminresurs, which is a pressure from local authorities, business leadership, schools and universities administration, is stronger.

Before the aggravation of political rhetoric, Putin’s environment expected a turnout of 55-60%, and the Putin’s result around 60%. But if the regime decides on a full implementation of administrative apparatus, manipulations and forgeries, the results will be considerably higher. Taking into consideration the Putin’s aggressive campaign, Kremlin can choose a manual control of the elections to reach the formerly assumed result: 70% for Putin with the turnout of 70%. A Putin’s “warlike” proclamation from March 1 and abrupt aggravation of already bad relations with the West (e.g. after the assassination on Sergey Skripal) can mobilise part of the electorate. Temporariness of the president’s fallen support in the biggest cities is already being confirmed by the unofficial information that in last days of February the ratings started increasing. After the events from the beginning of March this trend should even intensify.