Replacing the eternal candidate Gennady Zyuganov with a new face in the upcoming presidential election was supposed to constitute an invigorating impulse for the Russian communists. However, the experiment with Pavel Grudinin shows something else, namely that the communist electorate in Russia is not going to change. Such a state of matters may eventually result with the party’s collapse. 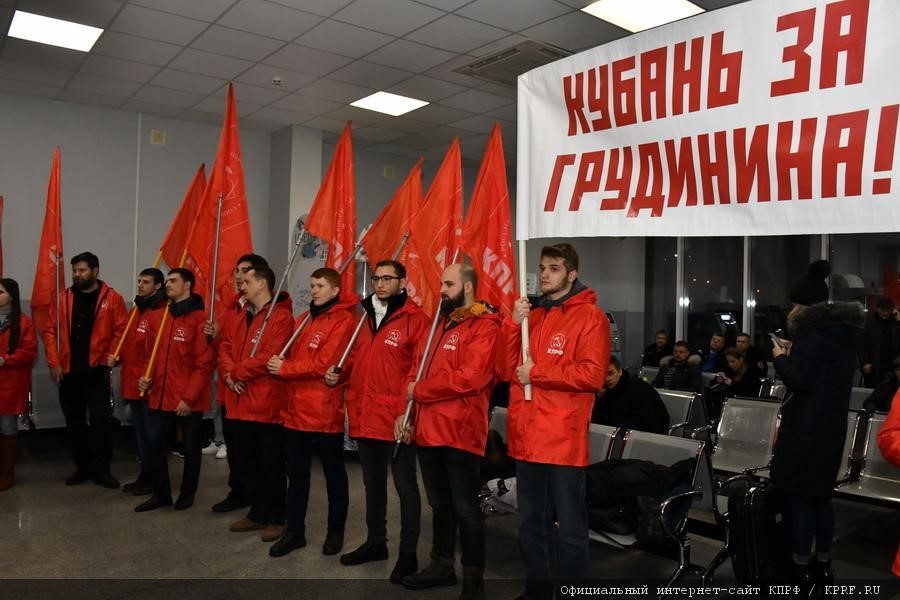 The aim of replacing “used” Gennady Zyuganov with a new face was to unite the communists and make them believe in success after a series of electoral defeats. Meanwhile, a strong opposition to Pavel Grudinin emerged within the party structures. These are mainly representatives of extreme left-wing structures associated with the CPRF. The only organization that supports the candidate appeared to be the Left Front led by Sergey Udaltsov. Proposing a more modern communist candidate has been met with dissatisfaction by the left-wing part of the party as well as the hardest electorate. Grudinin will probably finish second in the election. However, a new candidate will probably get lower result than it was expected in the case of Zyuganov. It is true that Grudinin seems to be attractive for such centre-oriented voters, which have been deterred by Zyuganov; nevertheless, at the same time, he may not get votes from the most fanatical part of the communist electorate. It seems that Grudinin’s campaign staff does notice this situation; hence there are more references to the Soviet era and even to Stalin. The question is how more moderate voters will react. Such a deep ideologization of the Russian communists results in some serious difficulties in finding new electorate. Without the modernization of its program, the CPRF is doomed to a slow but irreversible decline. In the perspective of ten years, such result may down to slightly over 5% support, which would considerably affect the party.