All of Ukraine’s operating nuclear power plants were automatically disconnected from the power grid for the first time in the country’s history following a barrage of Russian missile attacks. Since early October the Russian military has destroyed enough of Ukraine’s infrastructure to make life intolerable. 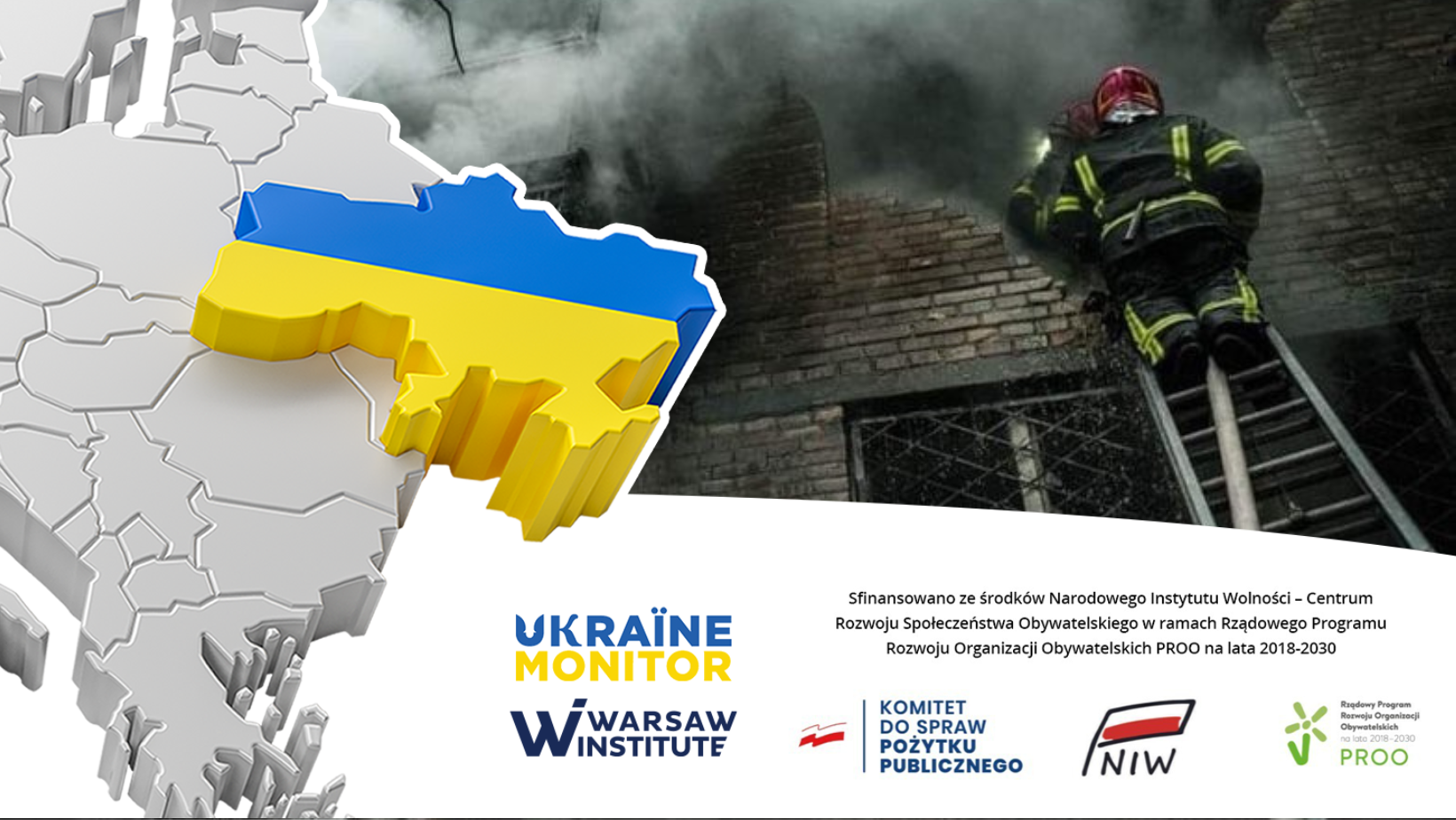 As the war became bogged down in months of grinding stalemate, Russia seeks to plunge Ukraine into darkness and cold. They exploit missiles as the only advantage over Ukraine forces. Russia has been carrying out massive missile bombardments roughly weekly, making it more difficult for the Ukrainians to restore power across the country. Moscow launched its largest missile attack on Ukraine’s energy infrastructure on November 15, causing emergency power outages across the country. Russian forces fired more than 90 Ch-101 and Kalibr cruise missiles, targeting residential areas and utilities all over Ukraine. Ukraine said it destroyed more than two-thirds of these incoming Russian missiles. The most severe blow to Ukraine’s infrastructure was delivered on November 23. Consequently, many Ukrainian facilities were temporarily disconnected from the grid. Ukraine’s armed forces estimated that on November 23 Russia launched 67 cruise missiles and ten strike drones. Ukrainian defense forces have shot down 51 cruise missiles and five drones. Russia’s latest barrage of missile strikes has forced a total blackout in Kyiv while knocking out electricity supplies to large parts of Ukraine, including Kharkiv, Dnieper, Odesa, and Lviv. As water pumping stations were cut off from electricity, this shut down boiler houses, depriving many residents of heating. Most thermal and hydroelectric power plants have been shut down. Russian missiles target mostly transmission infrastructure rather than power plants. Missiles target mostly autotransformers, which are expensive and usually specially made devices. The very installation is not difficult to be targeted again. Ukraine’s energy systems are teetering on the brink of collapse amid winter weather. Russia is also pushing for a spillover refugee crisis in neighboring European countries. Currently, the World Health Organization warns that between two and three million Ukrainians will leave their homes for warmth and safety this winter while more than 10 million people in Ukraine are without electricity. Most of them will be internally displaced, possibly not eager to leave the country.