The Russian government has decided to boost customs tariffs on exported oil supplies and petroleum products in a move to halt the gradual slump in oil export duties, at least temporarily. Under the so-called tax maneuver in the Russian oil industry, the raw material will be subject to tax charges already at the extraction level, and not during its export, as it was the case before. 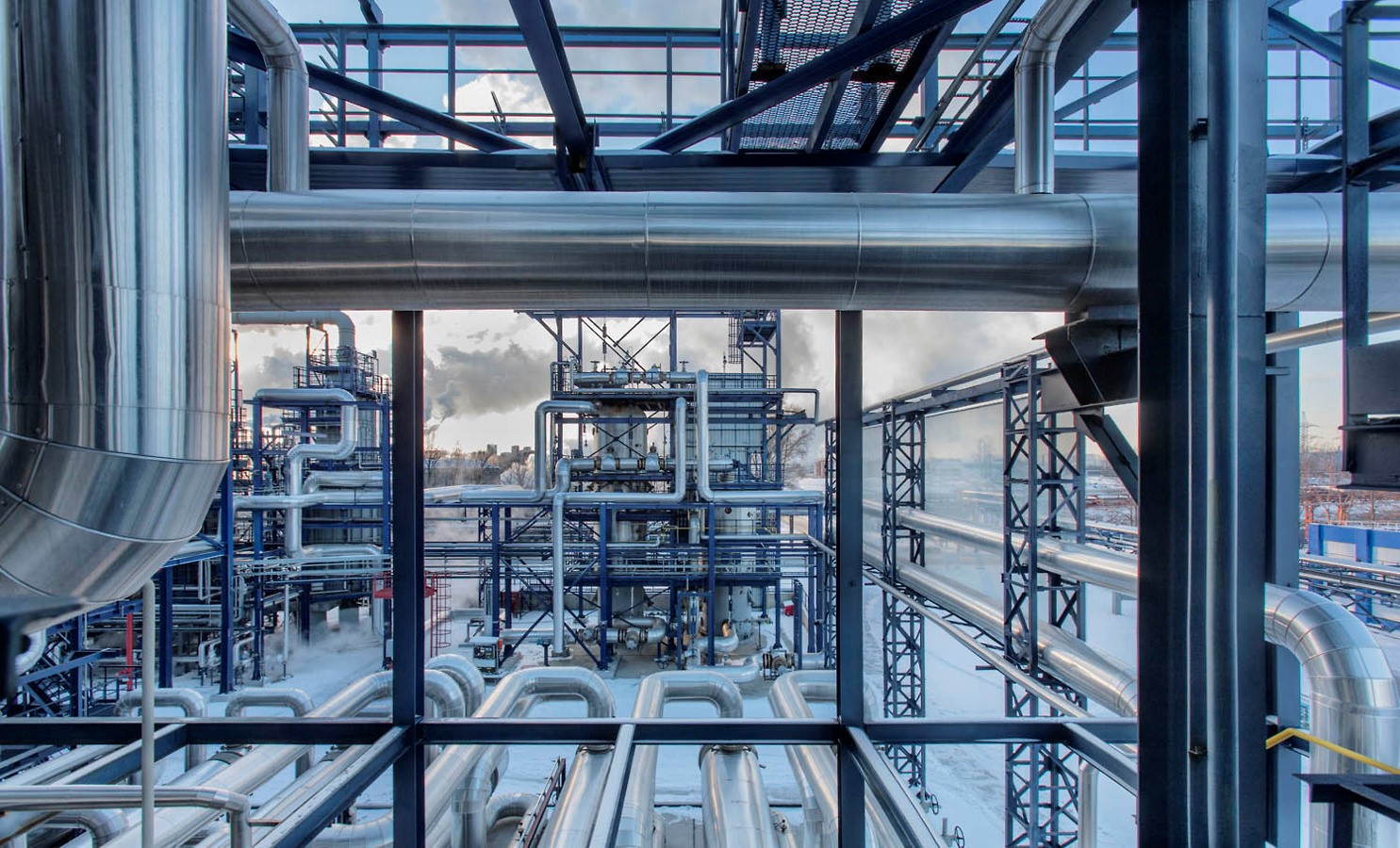 The average price of Russian oil Urals was $61.33 per barrel, or $447.7 per ton, for the period from October 15 to November 14, 2019. The oil export duty was $88.3 per ton. Starting from December 1, 2019, Russia will apply a new adjustment raising its crude export duties by $2.2 per ton –– to the total of $90.5, the Russian Finance Ministry has informed. There will be no alterations to the discounted zero-rate tariff for crude produced in eastern Siberia, fields operated in the Caspian Sea and the Prirazlomnoye offshore deposit. This stems from a new compensation formula, earlier adopted as part of the so-called tax maneuver.

The tax on high viscosity petroleum will rise to $9 from $8.8 per ton. The tariff on light oil products and oil is foreseen to achieve $27.2 from $26.1 per ton, while for heavy petroleum products should increase from $88.3 to $90.5 per ton. Also, commercial gasoline exports will cost higher, edging up to $27.1 from $26.4 per ton. So will duties on naphtha, growing from $48.5 to $49.7 per ton. The rate for petroleum coke is also set to go higher, from $5.7 to $5.8 per ton. The customs duty on liquefied natural gas (LNG) and LPG clean fractions will be still zero.

Earlier the government of the Russian Federation had introduced new adjustments to how oil export duties were calculated while including their being at zero as part of a so-called tax maneuver. A relevant decision was signed on December 14, 2018, by Russia’s Prime Minister Dmitry Medvedev. The document provides for changes to the customs clearance formula, introduced back on January 1, 2019, with a coefficient for a gradual reduction in customs duties to zero-rate tariffs by 2024 and a simultaneous increase in the mineral extraction tax (NDPI).