Russia’s Northern Fleet has carried out a high-profile test of one of its newest nuclear-powered submarines that has for the first time test-fired the Bulava, Russia’s intercontinental ballistic missile. The test was successful. Russia is upgrading its submarine fleet while displaying its capabilities in the North Atlantic, where the Russian Navy is staging the most extensive underwater exercise since the end of the Cold War. 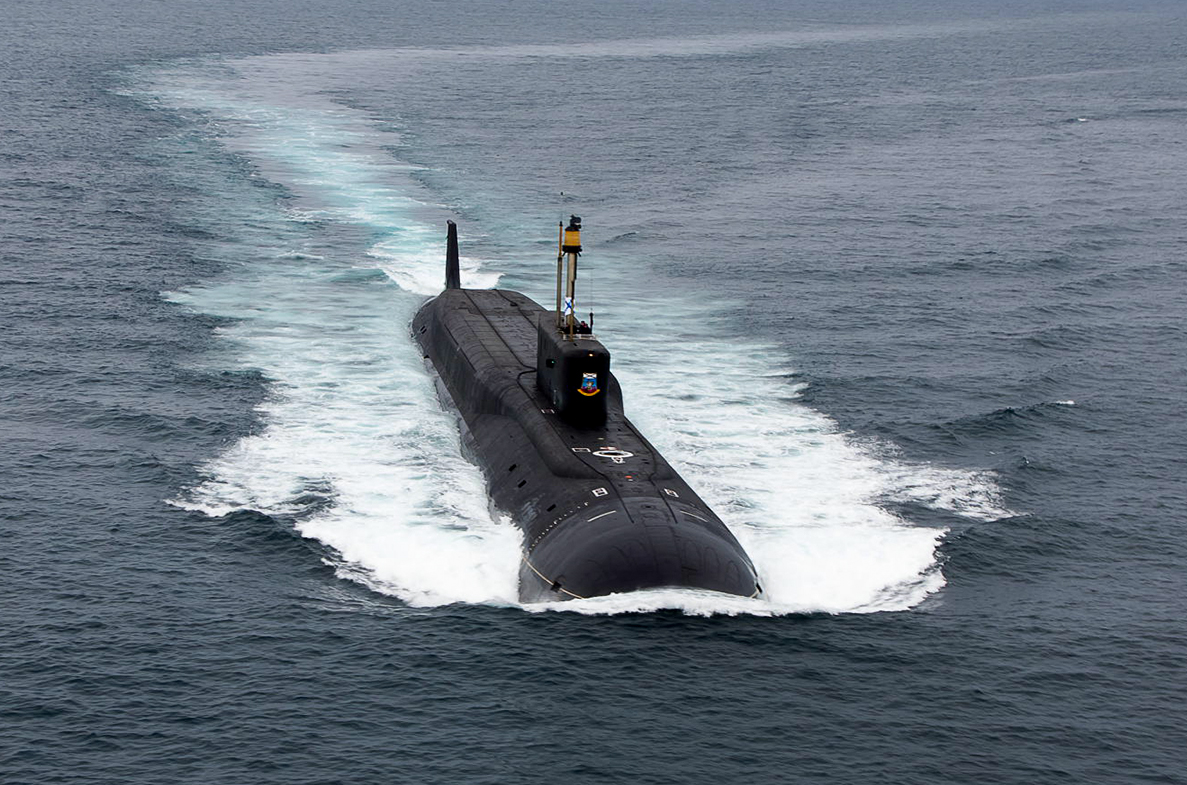 Russian Defense Ministry said on October 30 that the Navy’s newest nuclear-powered submarine has successfully test-fired the Bulava intercontinental ballistic missile (ICBM) from its most advanced nuclear-powered submarine. The missile reached the target located thousands of kilometers away. The Bulava was propelled from a Borei-Class nuclear submarine submerged in the White Sea near Arkhangelsk. The missile was said to have hit a test site in the Russian region of Kamchatka. Commander of the Northern Fleet, Vice Admiral Aleksandr Moiseyev, said the enhanced model of the Borei-class submarine is scheduled to enter service once it has completed a series of trials that involve weapons tests. The Knyaz Vladimir is expected to join the Russian Navy’s Northern Fleet in December 2019. It had floated out in 2017 and had embarked on its first voyages in 2018. The Knyaz Vladimir is capable of carrying up to 16 intercontinental missiles of the RSM-56 Bulava type, with each rocket expected to carry four to six nuclear warheads. Russia plans to build and commission ten new Borei-class submarines by 2027, with half of them expected to serve in the Northern Fleet and the remaining five in the Pacific Fleet.

The launch of the Knyaz Vladimir coincided with extensive underwater drills of the Russian Navy. On October 26, Russian news agencies reported that two of the country’s nuclear-powered subs, known as the Nizhny Novgorod and Pskov, began deep-sea diving in the neutral waters of the Norwegian Sea while planning to test new weapons and equipment. Russia has deployed 10 of its subs to the Northern Atlantic as part of its biggest underwater operation since the end of the Cold War. They are all based on the Kola Peninsula. Russian activity provoked alarm in the ranks of the Norwegian army that –– altogether with fellow NATO member states –– closely watched what Russia was doing in the sea. Russian submarines have sailed out of their bases and head out as far into the Northern Atlantic as possible while remaining underwater. The Russian vessels will push ahead no farther than west of Greenland, Norwegian intelligence services said. The mission is set to take up to two months, and its goal is to show that Russia can strike the U.S. East Coast.