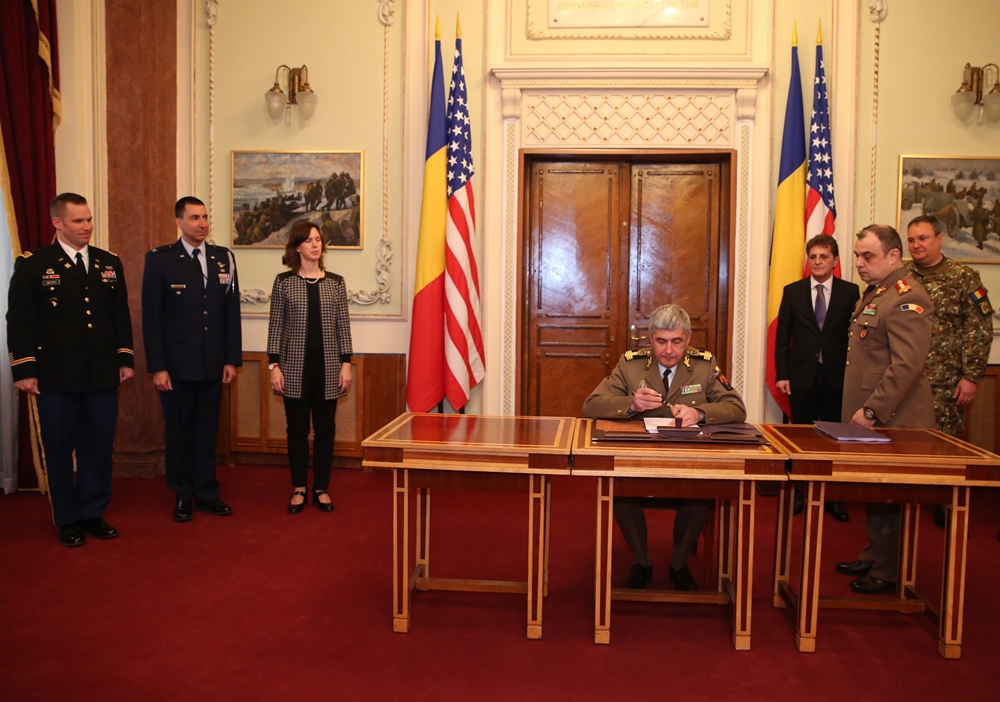 Based on the 2% of GDP defence spending, assumed by Romanian authorities last year, the 2017-2026 Romanian Army Endowment Programs are accounted to have a total value of approximately EUR 10 billions. The recent acquisition of the HIMARS American Rocket Systems is just a small part of a $ 1.25 Billion Program which should continue in the following period.

National authorities have stated for several times the need of modernisation and try, in the same time, to convince the US partners to start the production of militray vehicles and technology in Romania. As part of the general agreement with the US Government, 227 PIRANHA V armored fighting vehicles will be delivered to the Romanian Army, by the U.S. group General Dynamics. With first 30 armed vehicles to be delivered from Switzerland and next 6 ones to be assembled in Romania, US and Romanian authorities agreed that the Bucharest Mechanical Factory could produce the remaining 191 Piranha V, in a Romanian-American joint venture.