Romania Is to Buy More Patriot Missile Systems from the USA

This information was confirmed by the Minister of Defence Mihai Fifor. He said that Romania had already provided funds for the U.S. government for the purchase of three additional Patriot missile systems. This is a continuation of purchases from the previous year. In July 2017, the U.S. Department of State agreed to give Romania seven systems for 3.9 billion dollars. 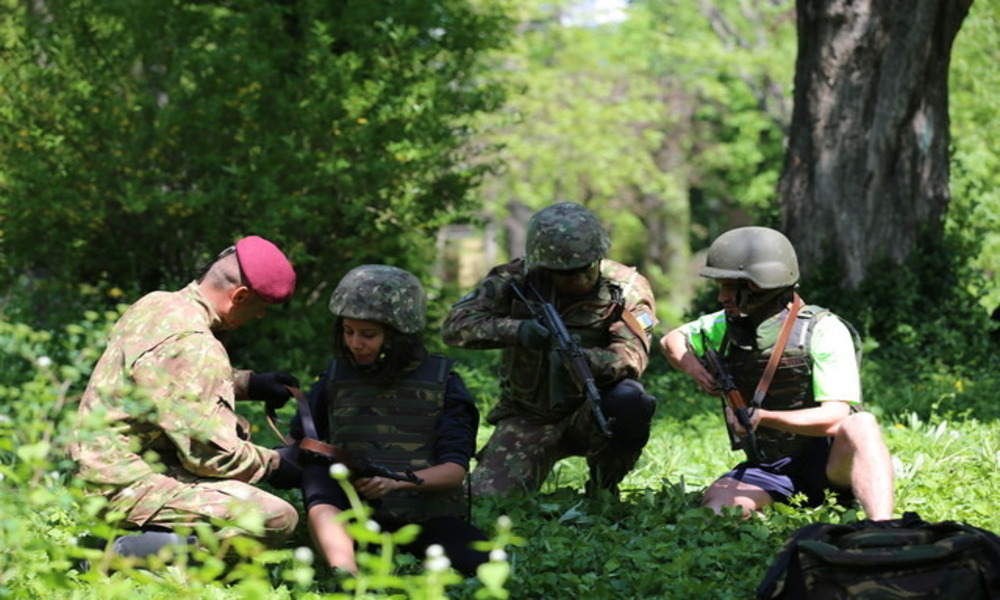 The value of the transaction is not known yet. It is known, however, that the systems will be new and equipped with identical instrumentation as the ones which are used by the U.S. Army. “Romania is buying the most modern, efficient and technically advanced missile system in the world” –Mike Ellison said, the representative of the Raytheon concern manufacturing the Patriot missiles, quoted by www.tvp.info website.

The announced purchase is a continuation of the development of the Romanian defence potential. In July last year, the U.S. Department of State agreed on the sale of seven Patriot missile systems. They consisted of radars, control stations, electric power generators and, above all, 28 M903 launching stations and over 200 missiles (including the ones destroying the ballistic missiles).
The current purchase means that Romania has radically changed its initial plans. At first, the purchase of only four Patriot systems was taken into account. The decision about purchasing ten systems makes Romania a significant partner within NATO. It is necessary to remember that at the moment, with regard to arrangements concerning the reinforcement of the eastern NATO flank, the South-Eastern Europe Brigade is stationing in Romania, which consists of, among others, Polish Military Contingent. Since 2015, an important element of the U.S. anti-missile system Aegis Ashore is functioning in Romania as well – this is the SPY-1D(V) radar system located near Deveselu.

The purchase of the Patriot system is another element of the Romanian army modernisation. In July, Minister Mihai Fifor announced, among others, the willingness of buying more F-16 multirole fighter aircrafts. Until then, the Romanian airspace was defended by twelve machines of that type. Ultimately, there should be 36. Just as the previous order, the new one will be executed by Portugal which proposed the sale of used fighters modernised to the type of F-16 A/B. Even though they were not the most modern, the purchase meant a great change for the Romanian aviation which until then was based on MiG-21 aircrafts modernised yet in 90’s.
Until now, one could have an impression that the navy will be the main beneficiary of the wide-ranging modernisation action. At the beginning of this year, the purchase of new vessels and modernisation of the used ones was announced. Until 2020, the Ministry of Defence wants to purchase, among others, three new submarines. The navy is also to be supplied with three frigates and another two are to be modernised.