Even though in the first quarter of this year the first place with regard to the economic growth was occupied by Hungary, Romania again reached a more than satisfactory result. Especially as it goes hand in hand with low unemployment. The only concern seems to be relatively high inflation. 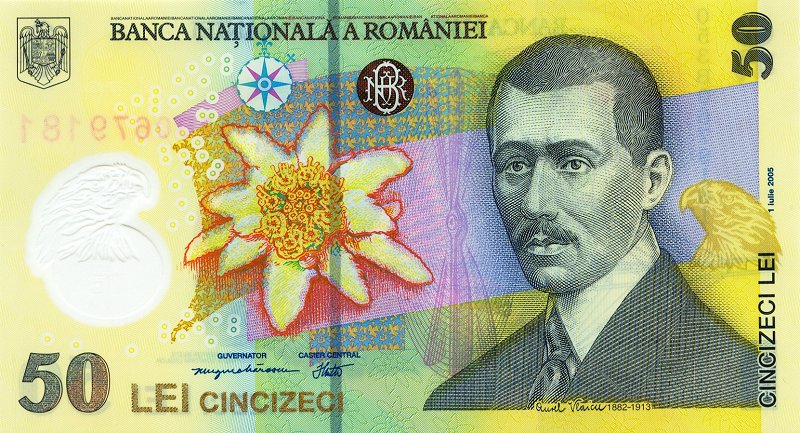 Although the EU economy is in surplus, it shows the signs of retardation in recent years. According to data published by Eurostat (European Statistical Office), in the past quarter, the average economic growth of twenty eight EU states amounted to only 0.5%. The eurozone members’ result was even worse as their economic growth was estimated at only 0.4%.

It is worth stressing that in comparison to recent years these data may be considered as optimistic. In the last quarter of 2018, the European economy was developing slower. Then, the GDP growth reached 0.3% for all EU states and only 0.2% for eurozone members. Therefore, current scores are not bad and the level of the average GDP is a result of systematic growths.

In this context, the Romanian economy is a different league. Growth of 5.1% in the first quarter of 2019 was enough to reach second place. Romanians were beaten inconsiderably by Hungarians (growth of 5.2%). However, they were better than Poland where the GDP growth amounted to 4.6%. These countries registered the most significant economic growth but Eurostat did not publish complete data. There is no information about Croatia, Greece, Ireland, Slovenia and Sweden.

Comparing the economic growth with regard to the previous quarter the situation is similar. Hungarians are still the first (growth of 1.5%) and Poles are the second (1.4%). But the Romanians’ result of 1.3% is still optimistic.

Good economic results go hand in hand with positive news from the labour market. Yet in 2012, unemployment in Romania was at the level of about 7%. Since then, however, there is a gradual decrease – most noticeable since the second half of 2015. Currently, only 3.8% of people capable of working remain unemployed. In the same time (February 2019) the average rate of unemployment was up to 6.5%.

Inflation which was majorly caused by considerable rises in the public sector seems to be the biggest concern for the Romanian economy now. More money possessed by citizens translated to higher consumption which led to an increase in prices. In 2018 inflation in Romania amounted to 5 %. The decrease was visible only at the end of the year when it reached about 3%. In recent months inflation has increased again and now it is at the level of about 4 %.