The second reading of the draft bill on Russia’s constitutional amendments was scheduled to take place as early as February, followed by a nationwide vote in April. Nonetheless, recent days have brought a slowdown in the sweeping political reshuffles Vladimir Putin launched on January 15, quite unexpectedly for many. No one knows precisely what he could do to stay in power beyond 2024. As many as 50 percent of Russians believed that the president’s desire to maintain power is the sole purpose of Putin’s proposed overhaul. But only a handful has taken to the streets. 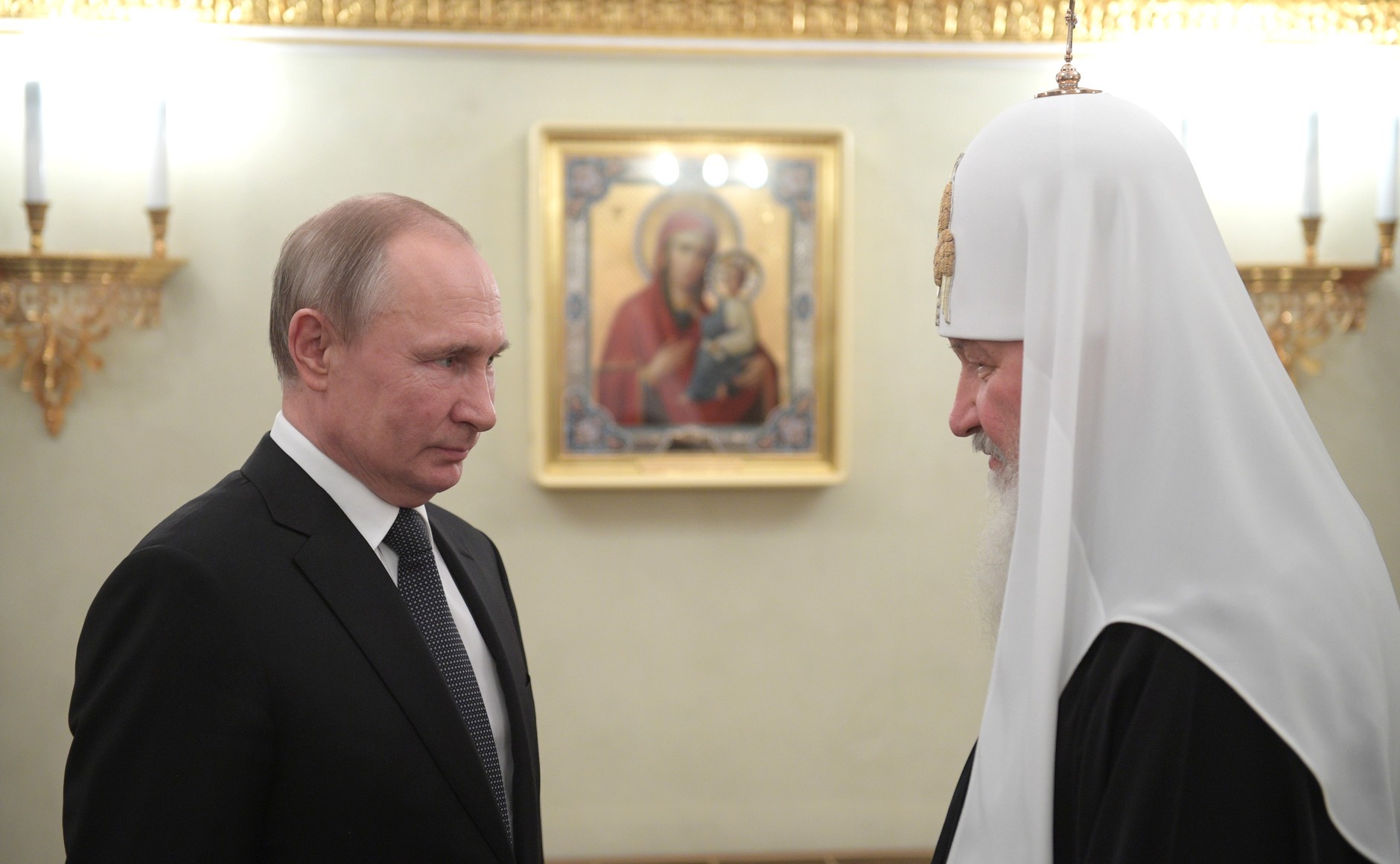 At least eight people demonstrating against proposed changes to Russia’s constitution were detained by police in St. Petersburg on February 1. A day before, the Levada Center polling agency showed its poll results saying that roughly 50 percent of Russians see constitutional changes that Putin is currently pushing forward as the president’s attempt to retain power after his term expires in 2024. Public opinion survey found that Russians are almost equally divided over the latest political overhaul. While 47 percent of people argued that changes allowed a particular person, or Putin himself, to expand his powers, another 44 percent said that they believe these changes are aimed at improving the country’s governance system. There are fewer and fewer Russian nationals who trust that the constitution performs a pivotal role in their country, with some 30 percent of respondents saying so, the highest since 2005 when 35 percent of Russians believed so.

Russia’s State Duma on January 23, 2020, adopted in the first reading Vladimir Putin’s bill on amendments to the constitution. Though the bill was slated to face its second reading on February 11, State Duma speaker Vyacheslav Volodin said this would take place no sooner than in late February and early March. The delay may suggest the Kremlin’s troubles or hesitation over what political solutions should be delivered. Until then, any reshuffles had been carried out in a fast-track way. Also, this may be due to a large number of proposals submitted. Set up by Putin’s decree, a working group suggested that over 100 new amendments be added to the constitution. For instance, the group’s members proposed renaming the position of head of state to “supreme leader,” while other proposals include acknowledging Orthodox Christianity as the country’s main religion and formally admitting Russia’s status as a “victorious power” in World War II. It is time to select appropriate proposals to be included in the constitution. Putin emphasized that constitutional changes must be put to what he dubbed a nationwide vote, after which he could sign the act. Russia’s constitutional amendments will, however, be not subject to a referendum, but a nationwide vote, albeit yet undefined. Devised by a special working group within the Central Election Commission of the Russian Federation, the procedure for holding the voting should permit the bill to be passed through.