Putin forever? The operation has started

According to the current constitution Vladimir Putin is to leave the Kremlin in 2024. If he wants to govern after that time, as everything suggests, he will have to change the law. Either by removing restrictions on two consecutive presidential terms by one person, or by creating a new position in the state system which would allow him to govern Russia. Another option is a repetition from 2008, but a recent proposal of Ramzan Kadyrov points to the fact that the Kremlin is more willing to change the constitution. 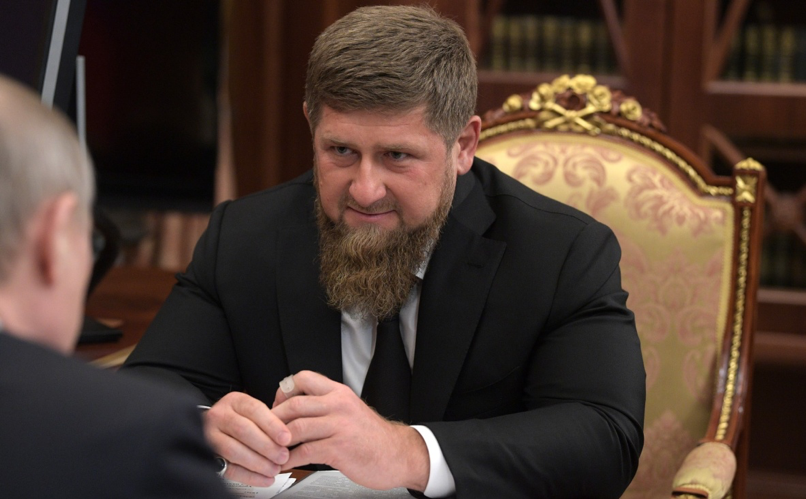 While taking the oath of office on May 8, Vladimir Putin is to begin his second consecutive presidential term, which is the last one allowed according to the current law. When it comes to an end, Putin will be 72 years old. Even though, his political retirement is rather unlikely. In the system which he created himself, he will not be able to safely pass his position and make use of his fortune. He has no other option – he will have to remain his decisive influence on the state. Unofficially (repetition of “Operation Successor” in years 2008-2012) or formally (removing restrictions on the number of presidential terms or weakening the presidential office in favour of some other office occupied by himself). It is not known yet, which option will come into use but the possibilities are already being considered. It is typical for Putin’s regime that before the Kremlin officially introduces some important or controversial initiative, it sends out a trial balloon. Either by a news leak, or using a politician. This used to be a role of Vladimir Zhirinovsky. But this time Ramzan Kadyrov was used.

President of the Chechen Republic owes his position and de facto his absolute authority, except for control over federal siloviki, to Putin. And many times, Kadyrov was implying that he is loyal not only to Russian president, but personally to Vladimir Putin. Kadyrov knows exactly that he has so many enemies in Moscow that he would not be able to maintain his position after his protector’s departure from the Kremlin. Therefore, the idea proposed by the Chechen leader in the interview on April 13 looks more natural. In his opinion, the constitutional restriction on the number of presidential terms in Russia to two should be reconsidered. But it is interesting that it does not have to be initiated by Putin. Such a change should be prepared and put to a referendum by Parliament and state institutions. Kadyrov of course underlined that this was his own opinion. He added that currently there was no other option for Putin.

During the election night on March 18, just after the announcement of results, Putin said that at that time he was not going to change the constitution which restricted the number of consecutive presidential terms to two. He was not lying, as he does not have to do that himself. Kadyrov’s suggestions imply that a “nation” will ask Putin for further administration by proper law reforms. This would be consistent with the visible tendency of sacralisation of Putin’s authority, more and more resembling the rule of tsar, instead of president chosen in general election.