President Vladimir Putin extended the privileges of the Federal Protective Service. FSO will be entitled, inter alia, to operate in cyberspace. The enforcement of this service suggests that, at least in the nearest future, FSB, SVR and FSO will not merge into one super security resort. The extension of the Federal Protective Service’s privileges must evoke dissatisfaction among other services, especially FSB. 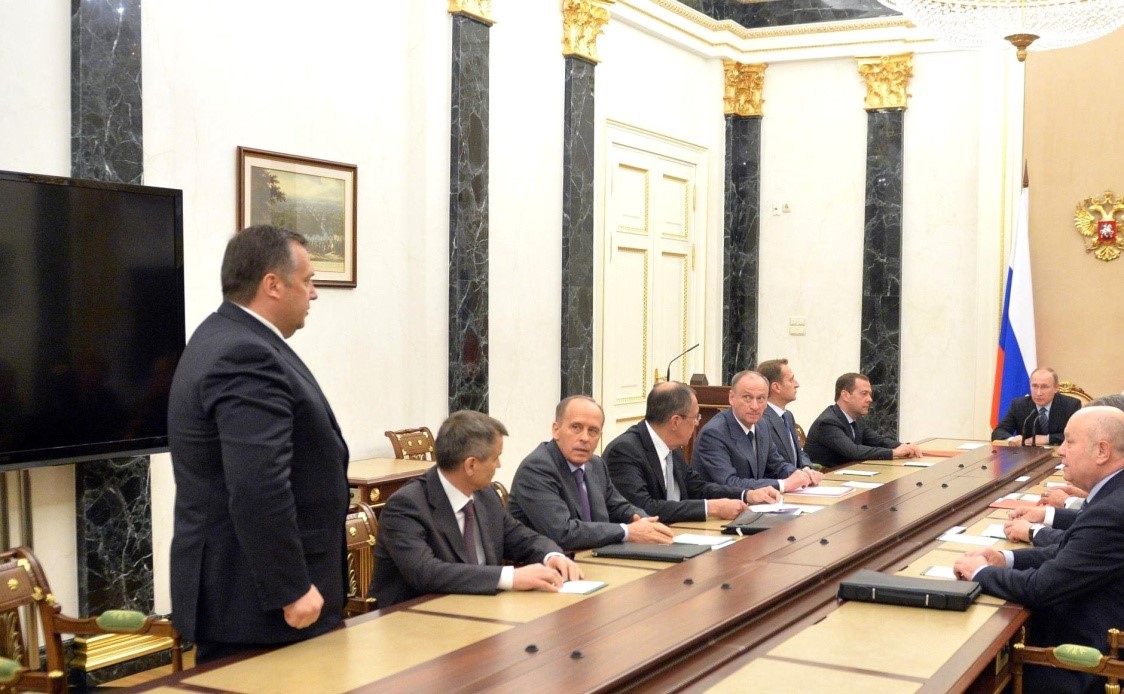 A new presidential decree provides FSO with much more competence in the field of information warfare, including the possibility of detecting, preventing and eliminating hacking attacks on Russian information resources. FSO is also entitled to taking actions protecting personal data, and their agreement on working with such data of people protected by the state and their families will be required. Now FSO can not only ensure the organisational basics, but also train staff of foreign secret services.

FSO was established on the basis of the IX Chief Directorate of KGB. Officially, its main function is to protect state facilities and high officials. It is responsible for control and surveillance in the sphere of national security, and for presidential, governmental and other kinds of special communication. But its most important mission is an unofficial surveillance and monitoring of all other power structures. FSO, counting about 20 000 officials, is the most select service – in terms of staff, equipment and finances. It is FSO which obtained the major part of devices and technical – gigantic – surveiling possibilities from the well-known FAPSI agency (equivalent of the American NSA, which is an electronic intelligence agency).

In May 2016, Dmitry Kochnev was designated to the position of the service director. Until then, he served as a deputy of the former director Evgeny Murov and at the same time, as the head of the included in FSO on autonomous rights Russian Presidential Security Service (SBP), which is responsible for personal security of the Kremlin host. A former Putin’s adjutant Alexei Rubezhnoi became a new head of SBP. Unofficially considerable influence of FSO can be supported by the fact, that its former officers now occupy seats such as the Chief of the National Guard, a Deputy Director of FSB or governors of Tula and Yaroslavl.