A Potential Moldovan – Greek Gas Interconnection, to be Built by Transgaz

Transgaz, the Romanian state-owned company which recently announced the acquisition of Vestmoldtransgaz, the Moldovan state-owned gas company, could enter the Greek market. After being disqualified during the first acquisition tender of DESFA, in a EUR 400 million estimated transaction, Transgaz submitted a new offer for buying the 66% share of the Greek company. The Romanian gas provider approved this Friday the association with the Spanish company Regasificadora del Noroeste S.A. (Reganosa), in order to enter the second round of the acquisition process. DESFA’s portfolio includes Revithoussa LNG terminal, which could be further developed by the Romanian company. 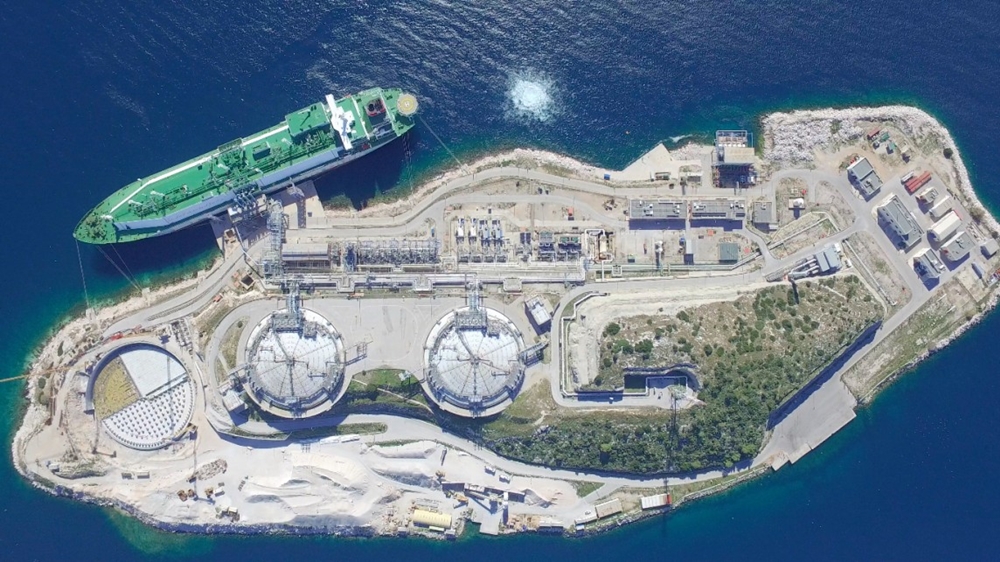 EUR 400 million. This is the price which Transgaz is willing to pay in order to enter the natural gas distribution market in Greece. According to the Greek media, the Romanian company is interested in buying DESFA shares, ready to be sold by the Greek government. The Greek company owns the gas distribution system and the only LNG terminal, located in western Athens. Transgaz started already its negotiations with several banks to finance the Greek investment, as SOCAR, the State Oil Company of Azerbaijan Republic, withdrew its initial offer. Transgaz intends to buy the Greek gas distribution network, being interested also in the creation of the so-called Vertical Corridor, a gas pipeline that should transport natural gas from the Caspian Sea region to Romania, Hungary, Austria, Bulgaria and Greece.

Recently, two tenders were submitted to the Greek authorities by a consortium consisting of Snam (Italy), Enagas (Spain) and Fluxys (Belgium) companies, and another one by a consortium consisting of Regasificadora Del Noroeste (Spain), the Romanians from Transgaz and the EBRD (European Bank for Reconstruction and Development). The announcement came before Eurogroup’s meeting, which will assess the progress made by Athens in implementing the agreed reforms in return for its financial assistance.

DESFA gas pipeline network accounts for more than 1.400 km, being spread from the Greek-Bulgarian and Greek-Turkish borders to all over the country. This is the second attempt to sell DESFA, after talks with SOCAR failed in 2016, amid misunderstandings about the gas tariff. At that time, the transaction value was estimated at EUR 400 million.

With this acquisition, Transgaz could become a key operator in the Bulgarian-Romanian-Hungarian corridor, a project supported by the EU, which could transport gas from the southern to the central Europe. The gas could come from Romania too, as authorities predict an annually surplus of 4.4 bln cubic meters after the start of the Black Sea exploitation. With the extension of the LNG terminal in Revithoussa, Romania could become the third largest gas producer in the EU. As for 2018, the authorities in Athens want to get EUR 3.5 billion by selling some state-owned assets. The Greek state also wants to promote itself as a European hub for the natural gas transit from Asia and the Eastern Mediterranean to Europe.