Russia’s largest private gas producer Novatek has outlined a plan to double investments, boost output and exports and launch more liquefied natural gas (LNG) facilities. The company’s business expansion yet could not be to the liking of Gazprom. Therefore, Novatek CEO is making all efforts to prove that gas volumes sold by his company are not a competition for those traded by the state-run energy giant. 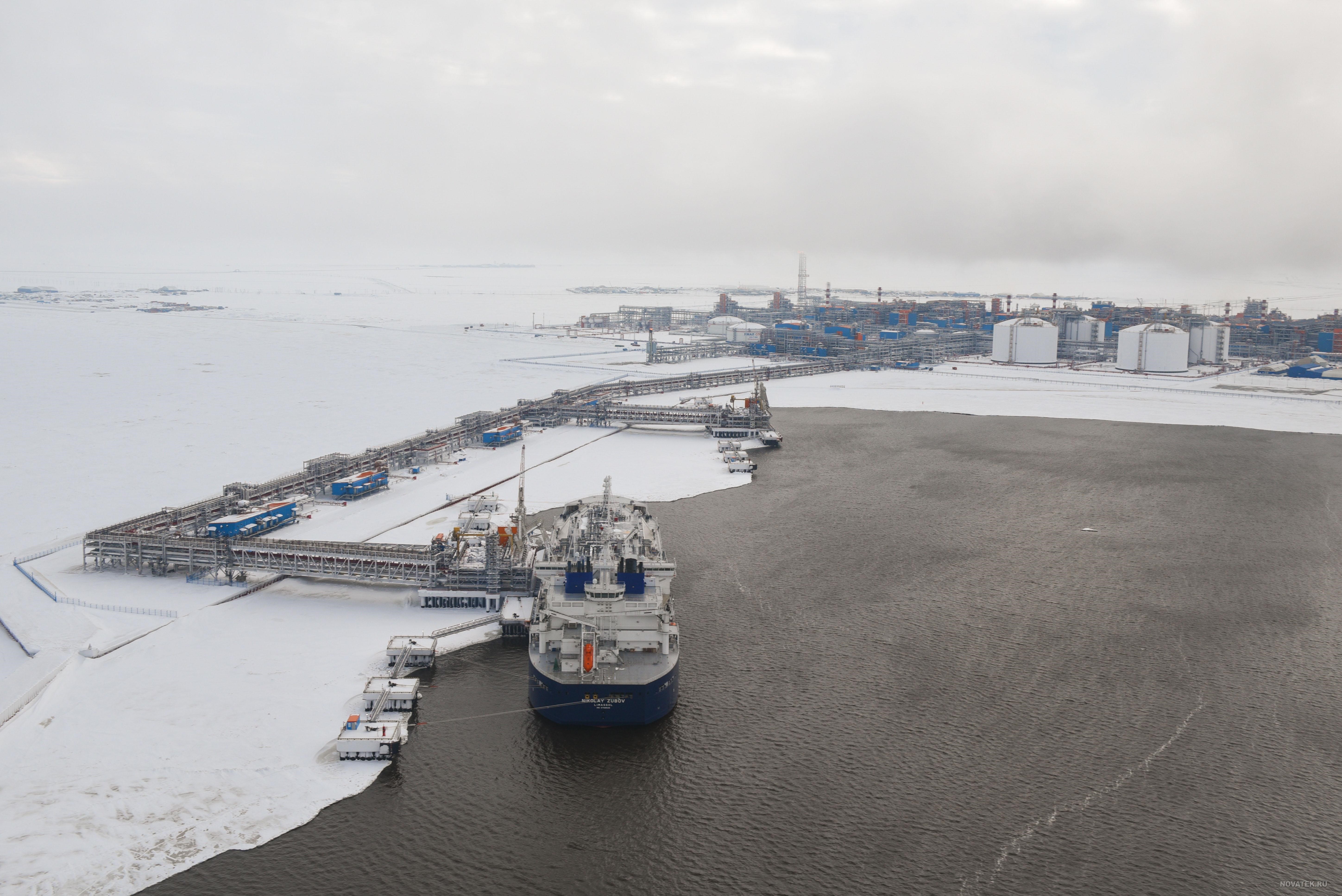 “There are no contradictions between Novatek and Gazprom on the competition in Europe of pipeline and liquefied natural gas,” Leonid Mikhelson told reporters on the sidelines of the World Economic Forum in Davos. “Any consumer does not want to buy from one producer: he wants to buy from Gazprom, Algeria, Norwegians, including all consumers who now include LNG in their portfolio,” he said. “There will be Novatek or not, they will still buy LNG, so let it be better than Russian LNG. Gazprom understands this,” Mikhelson was quoted as saying. Novatek supplies liquefied natural gas to 28 countries, with more than 50 percent of its volume going to the markets of Asia, and not Europe. He noted that the current statistics are incorrect: a significant part of Novatek’s deliveries to Europe after transshipment is subsequently sent through the Suez Canal to Asia. Part goes to the Spanish market, where there is no access to piped gas from Russia.

Mikhelson noted that all long-term contracts with Yamal LNG would become operational in March and April 2020, and they are mainly focused on the Asian market. Novatek’s plan is to boost gas and condensate output by 1.5–2 percent by 2020. In 2019, Novatek’s gas production totaled 74.7 billion cubic meters (bcm), resulting in an increase by 8.6 percent, while the company unearthed 12.15 million tonnes of hydrocarbons, which marked a surge by 2.9 percent. Natural gas sales volumes, including volumes of LNG sold, aggregated 78.45 bcm, representing an increase by 8.8 percent as compared with 2018. The rise in Novatek’s production figures stems from the company’s successful implementation of its latest LNG projects. As early as December 2019, Mikhelson said that by 2020 Novatek would have twice as many investments as it had carried out throughout 2019.

Earlier Leonid Mikhelson had said that in the next two years, Novatek planned to raise its 2030 LNG output target to 70 million tonnes. The gas giant’s fourth and last train of the Yamal LNG is set to become operational by June 2020 at the latest. With a capacity of some 1 million tonnes, this will be the very first train Russia is going to built using domestic LNG technologies, in a bid to raise the plant’s capacity to some 19 million tonnes annually. Novatek intends to build a new facility by using the Russian-made Arctic Cascade technology. The firm seeks to launch the first production train of the Obskiy LNG processing plant in late 2022 and early 2023, followed by the second train some six to nine months later, each with an expected capacity of 2.5 million tonnes. Russia has focused on designing and developing its methods and technologies. On January 11, Russia’s Industry and Trade Minister Denis Manturov said Rosneft, Gazprom and Novatek signed a deal to jointly develop technologies and equipment for LNG production. Mikhelson noted that talks are underway on external funding for the Arctic LNG-2 plant. An extra $9–11 billion is needed to complete the project. Novatek boss said his firm would not reach Russia’s National Welfare Fund (NWF) to develop the plan. As he said, he sought to make silent all those who believed that everything Novatek is doing is at the expense of the Russian state.