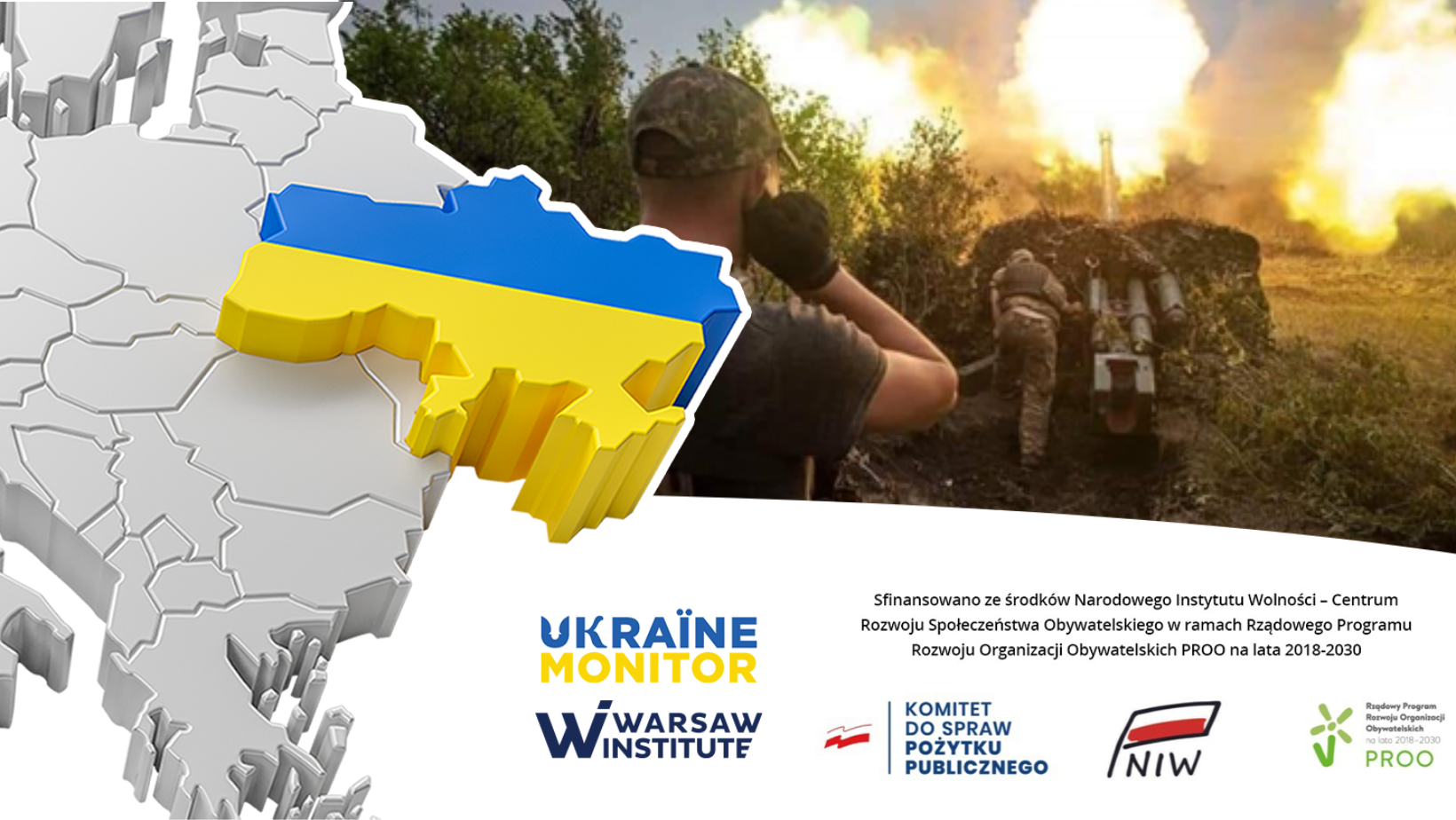 Russia withdrew from some 25 percent of a region alongside the capital it had formally recognized as a Russian region back in late September. The city of Kherson was the only capital of the region that Russia claimed to have since the invasion started.

Russian forces withdrew in a somewhat organized manner as they pulled out most of its military personnel and equipment before November 9. Russia decided to keep most of its troops on the western bank of the Dnieper River––these include essentially fresh recruits who pose no real threat. Elite airborne troops have been evacuated in recent weeks. Russian forces redeployed south of the Dnieper River. Russian-installed officials in Ukraine’s Kherson region said they would start evacuating citizens from the eastern bank of the river along the 15-kilometer buffer zone. Withdrawing to the eastern bank of the Dnieper River was the right decision as Russia could no longer keep a group of 20,000–30,000 troops in the area between Kherson, Mykolaiv, and Kryvyi Rih. Ukrainian forces have patiently followed a strategy of destroying supply routes through the Dnieper River and firing artillery to target Russian ammunition depots. The problem is that efforts to save thousands of troops and pieces of military hardware might end up in a political and military failure. Russia’s troop withdrawal from Kherson showed its military faces real problems. Once the Russians reached the western bank of the Dnieper River––at a higher altitude––Ukrainian forces used the long-range HIMARS deep in the Russian-controlled area, thus targeting northern Crimea and supply chains linking the peninsula and Russia, through a land corridor through Melitopol and Mariupol. This matters most after the Crimean Bridge was badly damaged. In addition, reaching the Dnieper River allows the Ukrainian command to redeploy the most skilled military personnel––who fought in western Kherson––elsewhere along the frontline. These include thousands of highly skilled and high-morale troops in Donbas and Zaporizhzhia. Ukrainian forces are thus unlikely to advance through the Dnieper River as Russian troops have solidified their positions on the eastern bank. Instead, they will keep a few thousand soldiers along the river and scramble the rest to target the Russians east of the Dnieper River, perhaps to the south. The Ukrainians do not have to advance through the Dnieper River to push the Russians towards Crimea and Donbas. Redeploying troops from Kherson could speed up Ukrainian offensive movements between Kharkiv and Luhansk Oblasts. After a successful military operation in Izium, Ukrainian forces got stuck while advancing toward Svatove and Kreminna. As there are more Ukrainian troops, they will prevent the Russians from trying to attack from Bakhmut and Vuhledar (Donetsk Oblast). Indeed, Russia has an extra 30,000 troops, but the Ukrainians have a psychological advantage and many more soldiers who could be easily redeployed behind the front line. As Russia suffered a setback in Kherson, it is no longer able to block ports and estuaries––not to mention its bold plans to capture Mykolaiv and Odesa to cut Ukraine off the Black Sea. There is also a clear political dimension to the Russian defeat. Russia made a forced pullout from Kherson, the provincial capital Moscow had captured only recently, which marked another Russian setback in Ukraine. Russia hopes to see a weather-induced pause in major offensive movements. The priority now is to keep control of southern Zaporizhzhia which links Crimea to Donbas and further to Russia.