The New Commander of the Kaitseliit Did Not Please Russians

An experienced officer who is perfectly acquainted with Russians will become a commander of the voluntary, paramilitary organisation in Estonia. He was fighting with Russians when Estonia was regaining its independence. His long experience gained in the military intelligence and special operations will be helpful in the struggle with the Russian hybrid threat. In the Estonian defensive model with small regular armed forces, the paramilitary Defence League (Kaitseliit) has a very important role and the leader of the formation is one of the most important people in the whole defence system of Estonia. 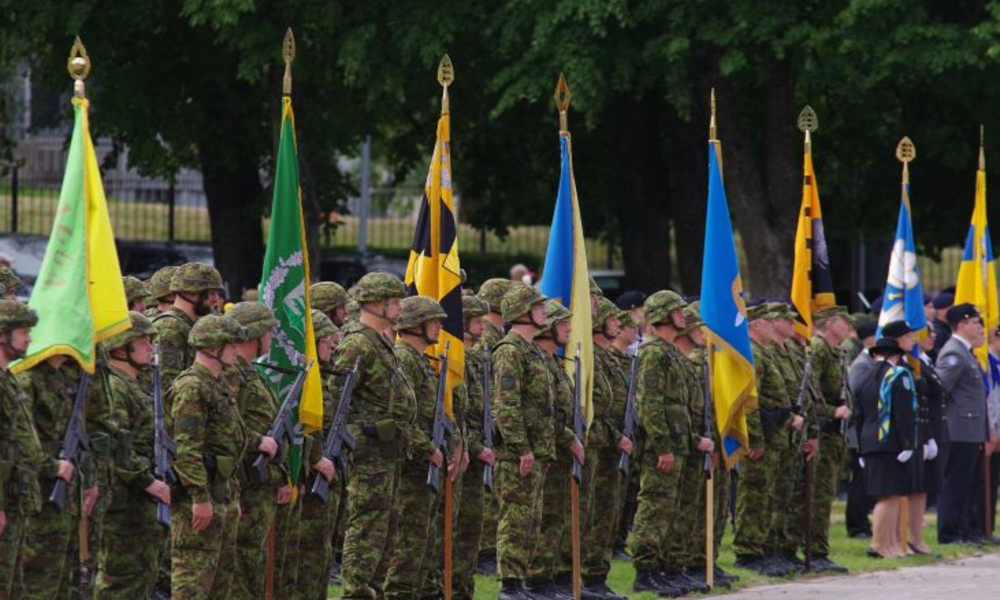 The Defence League with its 25 thousand members is bigger than the regular armed forces of Estonia. The Estonian government designated a new commander of the Kaitseliit. It is colonel Riho Ühtegi. He replaced General Meelis Kiili. Earlier, since 2012, he has been responsible for special operations (Estonian Defence Forces, Kaitsevägi) in the Estonian army. The government decided on the Ühtegi’s nomination thanks to the recommendation of the Minister of Defence Jüri Luik (Isamaa) and the Commander of the Estonian Defence Forces Martin Herem. According to Luik, the commander of the Kaitseliit needs to possess professional military knowledge and experience in the army, and at the same time, to know the problems of the voluntary Kaitseliit. Ühtegi fulfils these requirements. Moreover, in fact, he is one of the founders of the contemporary form of the Defence League. He started his service in Kaitseliit re-founded in 1991 (the formation operated before the annexation of Estonia by the Soviet Union). In years 1991-1993 he served as chief constable in the Tartumaa county.

In August 1991, Ühtegi together with other members of the Kaitseliit from Tartumaa was defending the Toompea tower in Tallinn when the Soviet military units were trying to take over the parliament and the headquarters of the Estonian government. Ühtegi gained wide experience in the regular army as well. He served for over a decade in the military intelligence. He was the head of the intelligence, the instructor of the Estonian Military Academy and the commander of the military intelligence unit. In 2012 he became the leader of the newly established Estonian Special Operations Force. Ühtegi also participated in the NATO mission in Afghanistan and served as the military attaché in Georgia. The Russian media were not pleased with information about the nomination of the new commander of Kaitseliit. The Moscow propaganda is trying to portray Ühtegi as a crank who is sick with hatred for Russians. They recalled, for example, the Ühtegi’s interview from 2018 for “Politico” in which he said that he was dreaming about shooting Russians. Ühtegi is to formally take up the post of the commander of the Kaitseliit on July 19.