What has grabbed the headlines across Poland is the recent outbreak of the COVID 19 coronavirus from China’s Wuhan. Each day brings reports of new confirmed cases and the growing death toll as the virus expands to spread across different countries. Almost every news story refers to the novel virus –– either directly or not. Fear yet gripped Poland much earlier than coronavirus crossed the country’s borders. As disinformation comes before fear, worry and anxiety are on the rise, allowing conspiracy theories to proliferate. 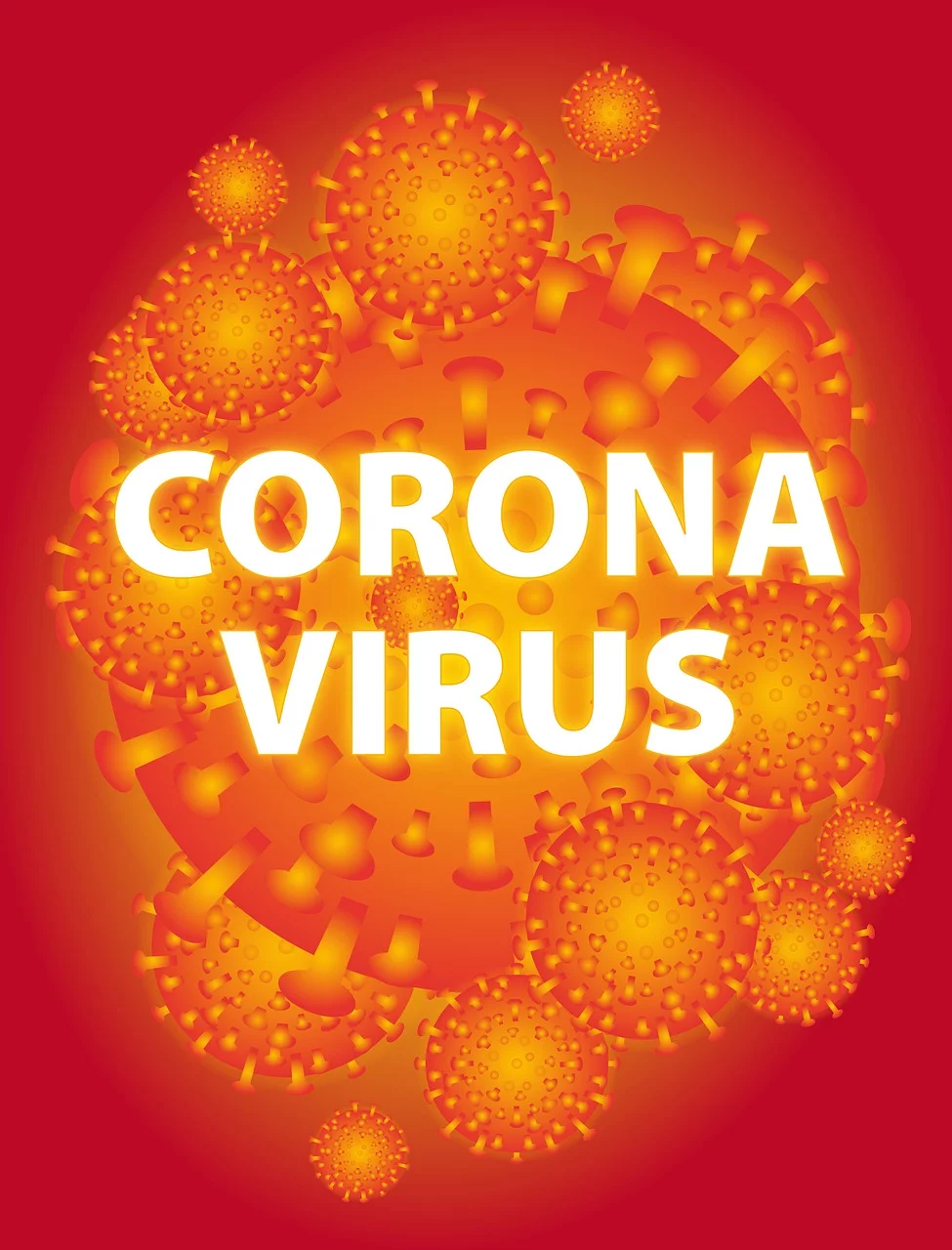 Until recently, we have linked disinformation to the world of politics and international relations. After all, the term, alongside the idea of fake news, owes its popularity to the U.S. presidential runoff back in 2016. Hence, it is somewhat surprising to see so many instances of disinformation concerning the outbreak of the Wuhan coronavirus. But nothing could be further from the truth. The primary goal of disinformation is to sow chaos and anxiety while undermining public confidence in the pillars of public order like state institutions as well as medical and emergency services. A pandemic thus offers up a perfect environment for disinformation to grow.

The fear accompanying the headlines of a new outbreak of any disease is used by disinformation centers. Recent years have seen the rise of antivaccination campaigns that have contributed to the growing number of incidences of diseases seen as a relic of the past. Research on the use of social media in healthcare communications found incidentally that the vast majority of Twitter accounts behind antivaccination messages had links to Russia.
What seems particularly striking here is an earlier case of another disinformation campaign endeavoring to plant the idea that the United States had created HIV. Though the 1980s modus operandi of Soviet services varies from contemporary methods, it is still somewhat an intriguing example of how disinformation outlets think and act. A well-known campaign, the ominously named Operation Infektion, was based on anxiety moods that soared high after HIV fanned out across the globe. The numerous virus victims, of whom many were widely known around the world, whipped up public interest in a deadly novel virus. The Soviets sought to take advantage of the phenomenon in a bid to boost and expand the black PR of U.S. services while undermining confidence in the United States worldwide, especially amongst Third World countries. Added to that were Soviet efforts to steer Western focus away from its chemical and biological weapons development programs.
The story was first planted in Patriot, a newspaper published in New Delhi, and it sowed a narrative that the virus was nothing but a U.S.-made plot. The outlet was ideally picked; despite holding no direct ties with the Soviet Union, the Indian daily had for long remained under control of the KGB. In their papers, newspapers both in the USSR and Eastern Communist Bloc countries could cite such a “non-affiliated” and “reliable source,” while the topic could then capture attention of leading Western dailies. Nonetheless, the story lacked a scientific justification. This was yet provided by Dr. Jakob Segal –– in his pseudoscientific report, he “proved” that HIV was a U.S. concoction. Though depicted as a French scientist, Dr. Jakob Segal was a German citizen working in East Germany, albeit he graduated from a university in France. Many years later, it turned out he was a KGB agent, too.
Though experts around the world quickly unmasked the Segal report as a lie, and the Soviets gave up Operation Infektion two years later, their fearmongering efforts went much further than that. Back in the early 21st century, more than 10 percent of the African American community in the United States believed that HIV/AIDS was created by the CIA. Conspiracy stories and hoaxes took on lives of their own while being extremely immune to the passage of time, correction notices, or their unmasking, all of which make disinformation an even more threatening weapon.
The Wuhan virus has spun across the globe, and so have conspiracy theories. Fake stories popped up over where the virus actually comes from, with either Bill Gates or the U.S. government purportedly having had a hand in the outbreak in China. Conspiratorial reports and hoaxes on the coronavirus outbreak are most popular in China, with a significant amount of false advice on treatment and prevention floating in local media. Much is being said about alleged infectious disease outbreaks or the government’s attempts to conceal any new cases. What is yet another issue is how medical and emergency services are prepared for the epidemic of the novel coronavirus. Amid public anxiety, such reports are particularly harmful as they may ultimately end up with a wave of panic.
The situation has become so serious that tech companies like Google and Facebook decided to take action. Google has pulled from search results in the Google Play store any coronavirus related apps that could help diffuse disinformation about the virus or otherwise deceive its users. In turn, Facebook is providing the World Health Organization (WHO) with free ad space in response to COVID-19 in an effort to combat virus-related disinformation. A specialist unit would be tasked with hunting and removing fake accounts that disseminate fake news about the coronavirus outbreak.
What should be expected is that the topic will be regularly explored by disinformation outlets. As Sun Tzu once wrote: “When your enemy is in the process of destroying himself, stay out of his way.” Disinformation outlets will not miss an opportunity to put the theory into practice. Society needs a comprehensive education on how to use media consciously and adopt a critical approach to news reports. In Poland –– as elsewhere –– there is much to catch up on in the issue that remains a matter of both national and individual security.

Author:
Paweł Pawłowski – Chairman of the Foundation Council. Paweł Pawłowski graduated law at the University of Warsaw, where he is currently a PhD student at the Institute of Sciences of the State and the Law. A graduate of a scientific internship at The Institute of World Politics and Babson Entrepreneurship Program at Babson College.