The EU Summit in Sibiu With an Important Declaration 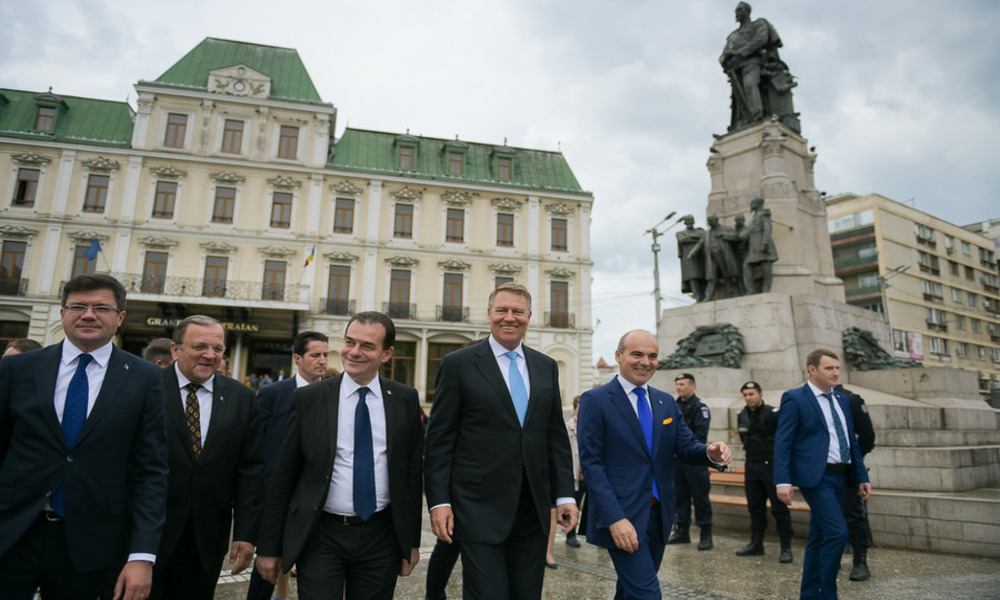 The summit has brought much optimism and showed the proper position of united Europe in the world. The accepted declaration includes ten commitments which would make this prospect come true. They say, among others, that there should be no divisions within the European Union and each country should represent a common interest.

Much attention was paid to the solidarity in times of need, to shortening the distance between particular countries or to justice in a broad sense. The issue of relations with other countries which should be based on building a national order founded on justice, development of trade and protection of climate were raised as well.

There were also declarations which, according to the Romanian opposition, were pointed at the current government PSD-ALDE. The President of the European Council Donald Tusk said, among others, that law-abidingness would be an important part of the EU strategy until 2024. There were also suggestions that an office of the Commissioner for Law-abidingness of the European Commission would be established in the future. All these comments appeared at the moment when Romania is being criticised for changes in judiciary and in the penal code. The issue of law-abidingness appeared also in the context of Romania’s accession to the Schengen zone for which the country has been struggling for years.

The EU leaders talked much about the future, but many key decisions have been postponed. The main reason is the date of elections to the European Parliament which will be held at the end of May. It is possible that there will be a change in powers among the main factions. Just after the elections, representatives of the European states are to meet in order to make arrangements concerning the choice of presidents of the European Council, the European Commission and the European Central Bank.