Krzysztof Kamiński, President of the Warsaw Institute, took part in the panel on Responses to Cyber and Hybrid Threats. 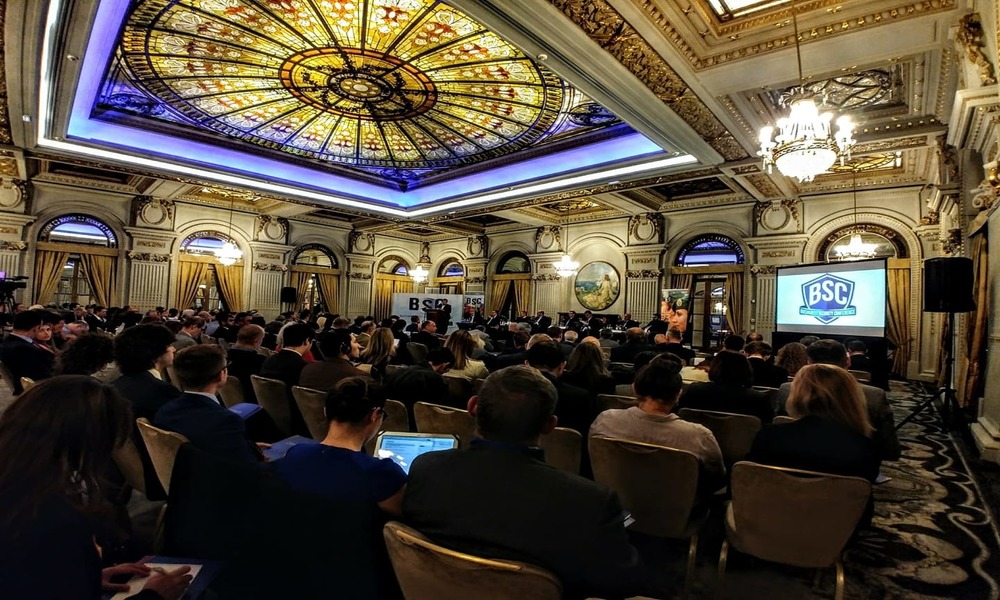 The National University of Political Studies and Public Administration (SNSPA) organized the third edition of the Bucharest Security Conference. This year’s conference, which took place on September 27-29, was devoted to the latest developments in security and evolving threats on the Euro-Atlantic border, and NATO’s decisions to respond to them.

The goal of the BSC is to strengthen the NATO presence in the region and to raise awareness of the key role of the Alliance for the security of Central and Eastern Europe. The BSC gathers high-level decision makers, scientists and experts who will provide strategic reflection on the Alliance’s common problems and challenges.