Brexit – consequences for Poland and America

Brexit is undoubtfully a true phenomenon in the contemporary European history. Never before have a state completely left the structures of the European Union. What is more, this ‘divorce’ has been fully democratic and based on a popular referendum where Britons could freely voice their opinion about the British membership in the EU. 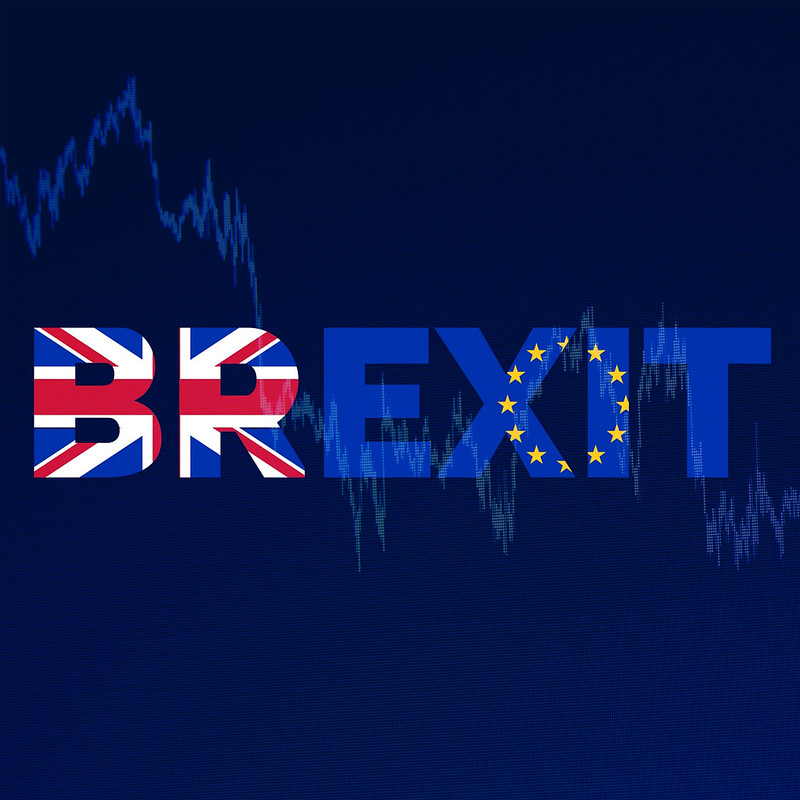 To begin with, it is worth explaining that the word ‘Brexit’ is an abbreviation of two words: Britain and exit. Brexit is the name of the process of Britain’s exit from the European Union, which began on March 29, 2017, when the then British Prime Minister Theresa May signed a letter which triggered Article 50 of the EU Treaty of Lisbon and officially launched an unprecedented process of exit from the EU structures. The Prime Minister’s decision resulted directly from the outcome of the British referendum in June 2016, in which the citizens decided to leave the EU. Great Britain formally left the EU structures on January 31, 2020, starting an 11 month transition period during which both diplomatic and commercial relations must be redefined in a new, future agreement between the United Kingdom and the European Union.

The UK’s exit from the Union involves, among others, a change in the rules on the movement of workers between the Islands and Europe. The Poles and Polish companies working on the Islands will have to comply with the British and not the EU regulations. Most experts claim that Brexit should not affect people who live in Great Britain, have the right to live and work and will register in the British settlement system by the end of 2020. However, they believe that the situation of people who travel to the UK for a certain period of time, for example for seasonal work, will change.

It is important to note that the consequences of Brexit will not be immediate as after January 31, 2020, trade negotiations have to be launched, which are expected to last even one or several years; and the whole process of leaving the EU will last much longer than by the end of 2020. One of the provisions of the EU law stipulates that member states must treat citizens of other European countries as their own (principle of equal treatment), so if the UK leaves the European Union, it will cease to be subject to this principle. This means that it will be the UK’s decision on how to treat foreigners, including a huge number of Poles and other citizens of the EU countries.

There are two more changes important for the EU citizens, including Poles living in the UK after Brexit. Firstly, the British government will be able to withhold all social security benefits for people without British citizenship. Secondly, Brexit may mean difficulties in finding work. This all depends on the revised rules introduced by the British government after leaving the EU, and these may be much less favourable, especially for people who have their own businesses there.

From the point of view of the United States, Brexit was the British citizens’ vote against the economic globalisation that the EU involves, which is de facto a vote for a strong nation state. However, it is also worth mentioning that due to this decision, the weaker Britain is slowly disappearing from the main stage of the financial world, as investors gradually move their investments from the City of London (e.g. to Frankfurt, Rotterdam, Paris or New York). This causes uncertainty both throughout the UK and in economically connected Europe. America’s economic stability means that the loss of investors in the City of London can be a clear profit for New York Wall Street.

Another important piece of information is that the value of the dollar has increased in relation to the pound (since the beginning of the British exit, the dollar has strengthened by about 15%). However, this relative strength of the US currency is not good for US stock markets, as it makes the US shares more expensive for foreign investors. The weak pound also makes US exports to Britain more expensive. The United States currently has a trade surplus of 18.9 billion USD with Great Britain. In 2018, it exported USD 141 billion, importing USD 122 billion. Brexit can turn this surplus into a deficit if the weak pound makes UK imports more competitive, which is not paradoxically good for America. Brexit also inhibits the development and activity of companies operating in Europe. In 2018, US companies invested 758 billion dollars in Britain. Most of them are in the financial sector with some production. These companies use Britain as a gateway to free trade with the EU states. British companies invested 561 billion dollars in the USA. Brexit is also a threat to jobs in both countries. Moreover, there were 716 thousand immigrants from Great Britain in the USA and 215 thousand immigrants from the USA in Great Britain in 2019. It is worth adding that a significant number of British people still live in the EU countries, most of them currently in Spain.
Finally, it is worth considering what all these Brexit-related events really mean for Poland or the United States and their citizens. Certainly, it is now a difficult time for global finance and politics. In the times of the coronavirus pandemic, the coming global recession and panic on the financial markets, all countries will have big problems, but there are many indications that these problems will be even bigger in the UK. The British have to deal with the health crisis, the loss of confidence in the political class and the threat of the collapse of their country (the issue of Scotland’s independence and the reunification of Ireland). A significant part of Poles in the UK will probably decide to return to a more stable Poland. From the American point of view, weak Britain is not beneficial. Britain is, after all, the biggest ally of the USA in global competition, so its weakness does not have a positive impact on American plans. Time will show that Britain after Brexit will manage on its own in the international arena and will show new relations with both the EU and the USA.

Dr Szymon Bachrynowski – Political scientist from Poland. Holds PhD in political science from the University Marie Curie Skłodowska in Lublin. Currently works for the Chancellery of the Polish Sejm (lower chamber) as an expert and Collegium Bobolanum University as an assistant professor. Member of Polish International Studies Association. Country Expert in V-Dem Project since 2019.