The government in Kiev is negotiating with the United States the issue of increasing the military aid from the USA to Ukraine. According to the chief of the Ukrainian diplomacy, this concerns not only the supply of complete weapons, but also the American-Ukrainian cooperation in the arms industry. The supply of the Javelin anti-tank missile systems shows how efficient in the face of the Russian threat the American military help may be. 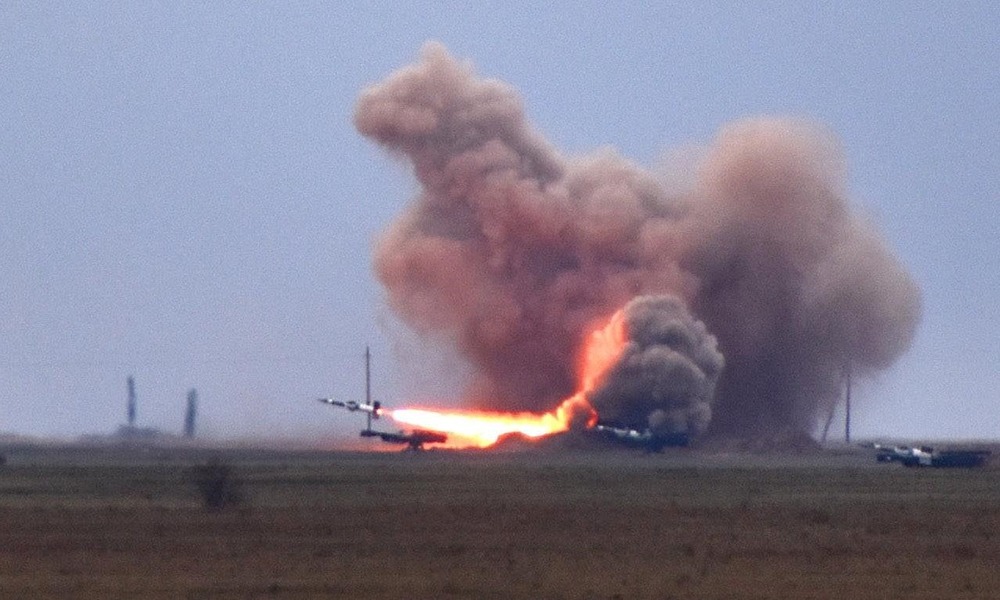 Minister of Foreign Affairs of Ukraine Pavlo Klimkin informed that Kiev was talking with Washington about supplies of the American armament for the Ukrainian army. When asked about the prospects of the purchase of deadly weapon from the USA, chief of the Ukrainian diplomacy answered that such talks were being held. What is interesting, he admitted that they concerned not only “a real reinforcement of the defence capabilities” of the army, but also the arms industry. This suggests that talks with the USA are not only about the purchase of complete weapons, but also contracts on the participation of the Ukrainian companies in weapon production.

On December 21, a special representative of the USA in Ukraine Kurt Volker said that the second part of the American military aid for Ukraine would be given in 2020. It is aid of 125 million dollars in total. Volker informed that the United States Congress would start examining the matter in January 2019. Three days earlier, on January 18, President Petro Poroshenko said that the Ukrainian army in Donbas had not had to use the Javelin anti-tank weapon yet. He informed about that during his visit in the Cherkasy Oblast. Earlier, Poroshenko praised the efficiency of the weapon supplied by Americans saying that Russian tankmen in Donbas did not want to enter the tanks and go to the frontline because they were afraid of Javelin systems, which were possessed by Ukrainian soldiers. According to the President of Ukraine, it decreased the number of fires and saved lives of Ukrainian soldiers.

The US Senate accepted the defence budget for 2018 on November 16, 2017. According to the budget, Ukraine received 350 million dollars for defence purposes. In addition, the proposal of delivering the Javelin anti-tank missile systems to Ukraine was accepted in Washington. First missiles of this type entered Ukraine in spring 2018. First trials of the Javelin systems by the Ukrainian soldiers took place in May 2018. According to the agreement, Ukrainians can use the systems only for defensive purposes.