Małgorzata Zawadzka, Expert of Warsaw Institute was quoted by El País Internacional on her statement about manipulation, disinformation and fake news in European politics. Małgorzata Zawadzka specializes in propaganda research and disinformation. She is researching techniques for the production and introduction of harmful news and narration to the Polish media environment. The second direction of her interests is the Caucasus and the post-Soviet area. 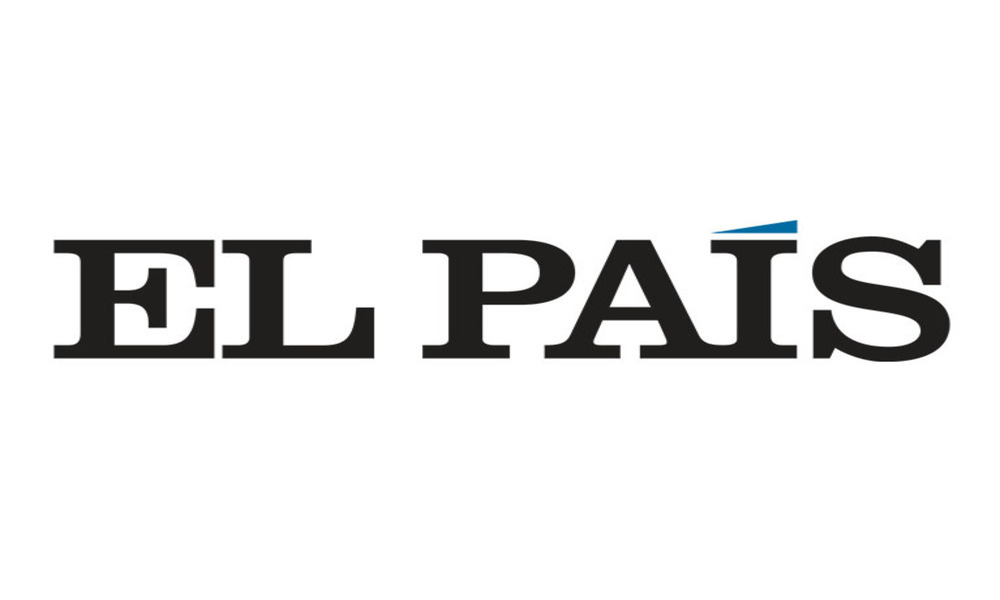 It began as a candid attempt to counteract Russian propaganda and has led to a broad reflection on whether new laws are needed to tackle the phenomenon. The European Union’s strategy against so-called false news – a catch-all that includes concepts such as misinformation, manipulation, hoaxes … – has intensified as the alarm about its impact grew. The EU authorities, however, are terrified of any initiative that could be interpreted as a brake on freedom of expression. And the fight against fake news runs the risk of entering this slippery terrain.

Brussels has opened two avenues to combat deceptive messages that spread rapidly on the Internet. The first, in force since the end of 2015, is based on the work of a modest unit of the community diplomatic service that tries to dismantle false stories orchestrated largely by Russian actors. The 13 experts who fight the disinformation directed to the eastern neighborhood of the EU – but also to the very heart of the community club – have their own budget for the first time this year.

In addition to receiving more staff, sources from that team hope to use the new resources to train other officials in those skills and to better analyze the manipulation. This working group has dismantled 3,700 cases since it began its work, but hardly relies on a network of volunteers to feed the database (euvsdisinfo.eu). The members of this cell, named East Stratcom Task Force, aspire to professionalize the network and offer their products in more languages (now limited to English and Russian).

“It’s a very productive group, but small. The EU does not do enough to fight against this phenomenon. Because false news is only a small part of the problem. The propaganda machine is a much bigger and more difficult problem to combat” reflects Malgorzata Zawadzka, an expert in information manipulation at the Warsaw Institute, a Polish foundation that warns about Russian influence in Europe.

Aware that the false news far exceed the scope of Russian intoxication, the European Commission has launched this year a second line of work. It is a group of experts that must analyze the phenomenon and propose measures to mitigate it. The quarantine of professionals led by Madeleine de Cock Buning since mid-January evaluates how to define a means of communication, the need to reveal their financial interests, the preparation of citizens to interpret information and, ultimately, the convenience of legislating in The EU.

The first meeting of that unit, which will present its results in March, gave rise to key reflections. “There is a discrepancy between the regulation of radio and television channels and the absence of regulation for [Internet] platforms. This distorts the media market and threatens the traditional ecosystem “, can be read in the minutes. The discussion served to analyze the role of advertisers who use these forums as a promotional vehicle and suggest “the need to take responsibility for their decisions”. The experts were skeptical about the idea of self-regulation in this field, “given the experience with advertisers.”

The margin available between over-regulating or not doing enough is narrow. “The group of experts is excellent, but it has taken too long to constitute it. You have to respond quickly because this phenomenon is evolving rapidly, “advises Heidi Tworek, of the British Columbia University (Canada) and the German Marshall Fund analysis house. This historian urges to raise a much broader debate to defuse false news: the need to support quality communication media, many of which are experiencing financial difficulties today. “It’s an extremely complex issue,” admits Tworek.