There are many indications that Russian troops in Syria intentionally exposed mercenaries from so-called Wagner Group to slaughter. Conflicts between the army and warriors appeared a long time ago. Now Russia’s Defence Minister Sergei Shoigu and his generals seized the opportunity to attack Yevgeny Prigozhin, a businessman widely referred to as “Putin’s chef”, who deprived Russian soldiers of not only a part of the Syrian war revenues. 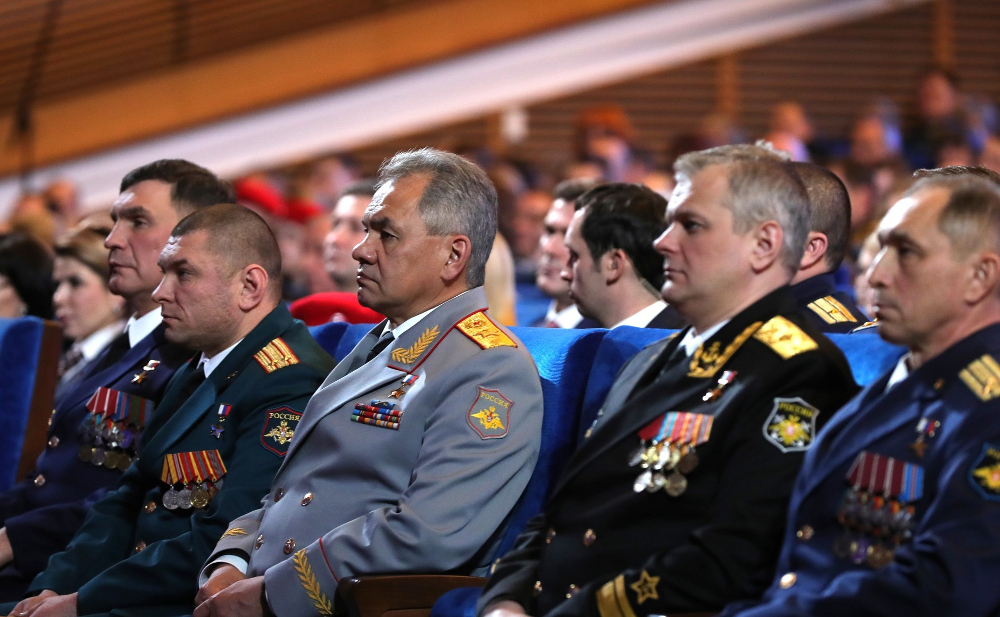 According to various sources, between 100 and 300 Russian mercenaries were killed as a result of the American attack on pro-Assad forces on the night of 7 to 8 February in the province of Deir ez-Zor (READ MORE). The massacre may be considered as the defeat of Prigozhin as he finances the activities of the Wagner Company in Syria and uses it to pursue his own interests. Among them, one can distinguish for example the occupation of oil installations, which eventually turned out to be unsuccessful.  The Russian military headquarters in Syria knew about everything; similarly; it could realise that the Americans aimed to destroy the column of mercenaries. However, the Russians did not provide any help; it did not warn about the danger, either. Characteristically, Russian liaison officers asked the Americans to cease the fire and allow the injured to evacuate only after a few hours of slaughter.

So why did the Russian army allow mercenaries to enter a deadly trap? The reason seems to be obvious. For a long time, Prigozhin has appeared to be troublesome both for the generals and the defence minister. First of all, mercenaries from Wagner Group and businessmen could participate in state orders and donations for the war as well as they could cooperate with the Assad regime.  From the very beginning, the above-mentioned profits belonged entirely to the military. Secondly, the conflict between Prigozhin and Shoigu has intensified for a long time in Russia. Enjoying Putin’s support, the businessman received further contracts for supplying food to the army; thus he managed to enter a profitable market, previously reserved exclusively for the defence ministry. Finally, the third issue: the military officials are not in favour of the legislative work on the status of private mercenary companies in Russia, which are currently being discussed in the State Duma. The generals do not want mercenaries to participate (and earn) in foreign conflict in which the Russian state is involved.