The Prime Minister repeats his appeal in Munich for retreating the Russian army from Transnistria, an act restricting the Russian propaganda comes into force, and the Head of the Parliament warns, that the closer the election, the bigger the Moscow’s interference in domestic issues of Moldova. Additionally, the pro-Russian president’s moves are limited. But a strongly pro-Western course of Moldova is only apparent. It is only an element of a game played by the omnipotent oligarch Vlad Plahotniuc. What is worse, polls show that pro-Russian socialists are to win a crushing victory in autumn parliamentary elections. 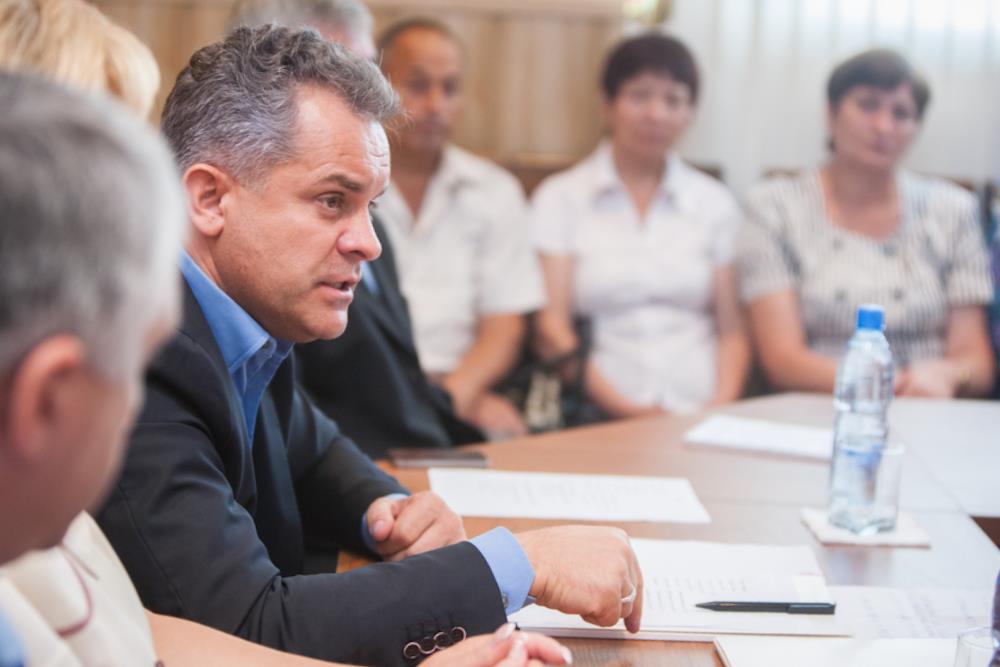 The example of Moldova shows how dangerous Russian plans of “giving back” the occupied Donbass under the Ukrainian control, while retaining Russian influence there, are. Such a reintegration of the separatist Transnistria with the rest of Moldova caused a significant increase of the pro-Russian camp’s influence on the whole country’s policy. The most radical example was the victory of Igor Dodon in the presidential elections. A supporter of a close alliance with Moscow has to share the authority with a pro-European government, which has recently taken several steps aimed at Russia.

An act forbidding the media broadcasting informational and analytical programmes i.a. from Russia came into force. Dodon rejected the act twice before, so the Constitutional Tribunal controlled by the ruling camp decreed, that the President could not again reject the act accepted twice by the parliament. The Head of the Parliament mentioned, Andrian Candu judges, that the Russian interference in domestic policy of Moldova will increase before the autumn parliamentary elections. Parliament approved a declaration denouncing alleged Russian cyber attacks on national security structures and accusing the Russian secret services of funding the Moldavian political parties.

A conflict between the leader of the Democratic Party Vlad Plahotniuc, who controls almost all the institutions of the country, and the officially opposition President Dodon and supporting him Socialist Party is majorly staged. Plahotniuc cares mostly about the power and money, and fights more against the pro-Western opposition, than against Dodon himself. Anti-Russian movements are just supposed to authenticate himself in the eyes of the West and enable him a struggle for pro-European electorate, which already majorly support the opposition. Plahotniuc’s party reached merely about 5% of support, while pro-Russian socialists about 50%, and pro-Western opposition about 25%. Before the autumn elections, thus, one can expect an escalation of the anti-Russian policy by the Plahotniuc’s party, so as to, even in the case of the current ruling coalition’s failure, be able to force – with the help of the West – the current pro-Western opposition to cooperate with the current ruling parties. The oligarch would like to cause a situation in which without his involvement, it would not be possible to take over the power in Moldova by the openly pro-Russian Dodon’s grouping.