The Finnish company Sisu is to conclude a €200 million contract for the supply of armoured vehicles to the Latvian Armed Forces. The offered vehicle model met all the necessary requirements and proved to be better adapted to Latvia’s natural conditions than the variants offered by the USA, South Africa and Turkey. It is highly probable that the contract will be valid for the next 10 years. 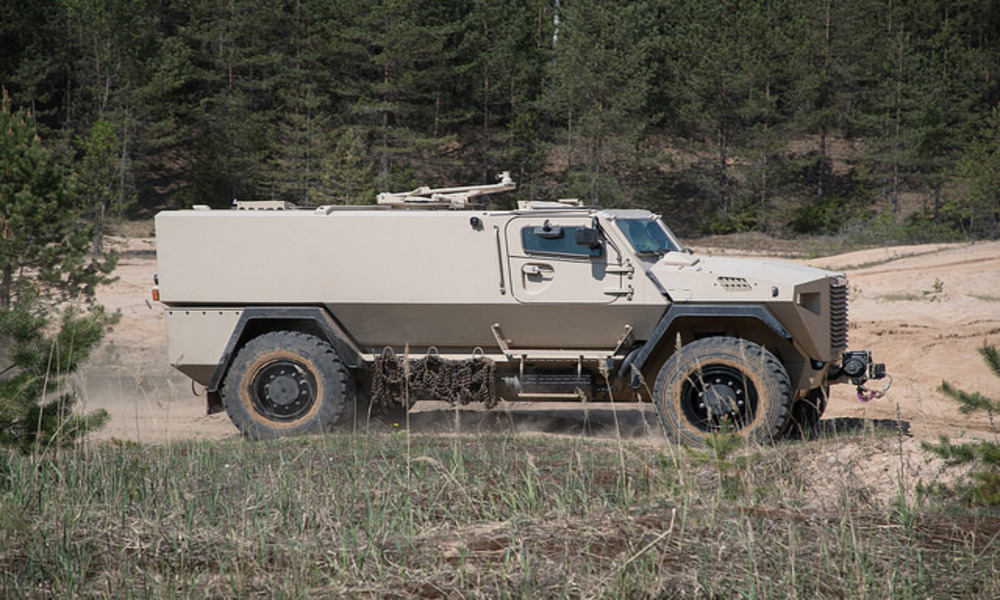 As soon as the contract with the Sisu company is officially confirmed by the respective Latvian institutions, the mobility of the Latvian National Armed Forces will be increased significantly. At present, Latvia has armoured vehicles that have been in use for more than 20 years.

Apart from Finland’s Sisu, companies from the United States, the Republic of South Africa and Turkey also participated in the tender. However, the offers of some companies did not meet the requirements laid down by the Latvian Defence Ministry. Putting aside formal issues, some of the presented models did not even pass a field test. It turned out that the Sisu GTP 4x4, a Finnish armoured vehicle, won the tender. Moreover, it won against such models as the American HMMWV (colloquial: Humvee), the Turkish Cobra and the South African Marauder LAV.

The Finnish company Sisu is famous for developing heavy transport vehicles. It also produces military vehicles, including wheeled armoured personnel carriers and E13TP military trucks (which are used by the Lithuanian and Estonian Armed Forces). The new Finnish Sisu GTP 4x4 is a modular construction that can be further expanded, which implies that it can be easily turned into a multi-purpose vehicle in the future. It seems as if the aforementioned feature together with the high effectiveness of moving through difficult terrain convinced the Latvian purchaser to choose the Finnish offer.

The procedure for the purchase of new armoured vehicles for the Latvian National Armed Forces was launched last year. For Latvia, which intends to modernise its armed forces, the investment is high on the priority list. This is clearly visible in the amount of money that was spent on defence last year. The amount allocated for the purchase of new armoured vehicles accounted for almost one-third of all defence spending planned for 2018.

The mechanisation of the Latvian Land Forces is part of a long-term strategic plan of Latvia’s National Defence Ministry.