There is no doubt that since the so-called Kerch Strait incident, which occurred on November 25, there has been growing tension between Russia and Ukraine. The following statement issued by “Trump’s man” in Ukraine proves the seriousness of the situation. “It is necessary to consider a realistic possibility that Russia could launch a new act of aggression against Ukraine,” the U.S. Special Representative for Ukraine Kurt Volker said on December 24. Nonetheless, if such a scenario takes place, it will probably turn out to be yet another phase of fighting between the Ukrainian Armed Forces and “People’s Republics” in the Donbass region rather than a regular war between Russia and Ukraine. 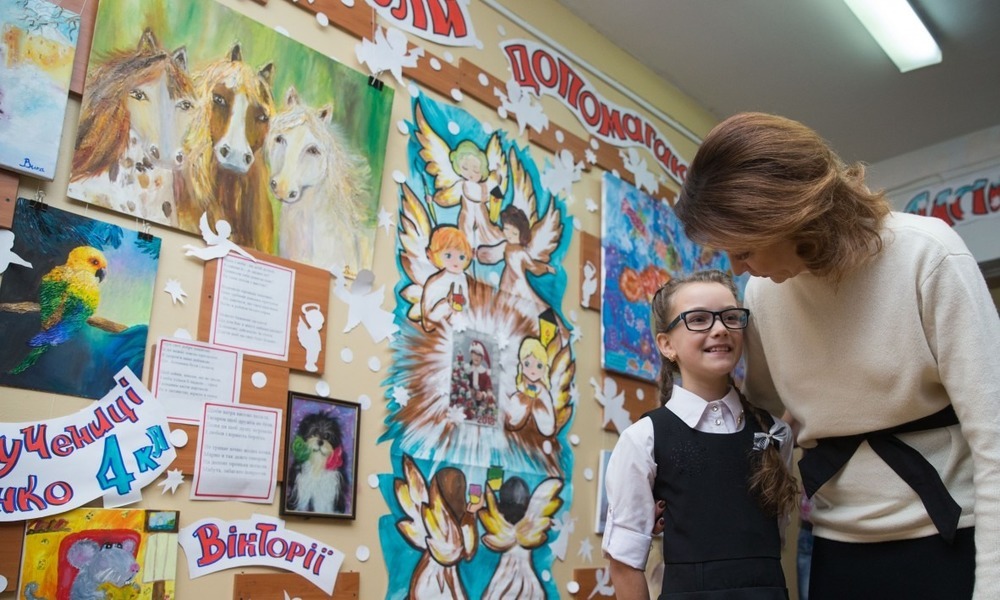 Since the signing of the Minsk Agreements in the winter of 2015, it has often been speculated that an open war between Russia and Ukraine or at least a new phase of the current conflict in Donbass is only a matter of weeks, if not days. In most cases, such a threat turned out to be nothing more than an element of a political strategy implemented by the sides. So what has changed that even Washington, through Volker, officially warns of the outbreak of a war? According to the U.S. diplomat, Russia’s latest open attack on ships belonging to the Ukrainian Navy is the reason of unrest. The attack truly surprised the West, because it showed that Moscow can really go further than expected. Meanwhile, Moscow remains consistent in its actions and after the Kerch Strait incident, which the Russian media presented as an act of Ukrainian provocation, the Russians still maintain their version of events, that is, Kiev as the provocateur, not the other way round.

On December 17, in an interview with Komsomolskaya Pravda, Russia’s Minister of Foreign Affairs Sergey Lavrov said that Poroshenko was preparing provocations on the border with Russia. In the Russian media, the alleged hostile actions of Kiev were usually associated with a 30-day period of martial law ending on December 26. Warnings issued by the Commander of “the People’s Militia” of the Donetsk People’s Republic, Eduard Basurin, could have been the example of false alarms. First, he announced that the attack of the Ukrainian Armed Forces would take place on December 14 near the city of Mariupol. Then, he claimed that the attack would take place either on December 24 or 25 near the city of Horlivka. Nothing happened, and on December 26, the period of martial law ended. However, this did not change Russian rhetoric at all. Exactly on December 26, the Spokesperson for the Russian Ministry of Foreign Affairs (MFA), Maria Zakharova, announced that Russia hopes that Western countries would prevent Kiev from making “new provocations”. In this way, the MFA Spokesperson referred to a statement made by the Secretary of the National Security and Defence Council of Ukraine, Oleksandr Turchynov, that Ukraine’s Navy is to sail once again through the Russian-controlled Kerch Strait and, furthermore, is to invite its foreign partners for the cruise, including NATO ships. It seems that the Russian MFA is not the only institution that issues warnings about “Ukrainian provocations”. The siloviki, including the Head of Russia’s Foreign Intelligence Service (SVR) Sergey Naryshkin, and the Secretary of the Security Council of Russia Nikolai Patrushev have also issued similar warnings. On December 26, in an interview with the government-related newspaper Rossiyskaya Gazeta, Nikolai Patrushev, without presenting any real evidence, said that the far-right groups in the USA are training together with Ukrainian radicals as soldiers of the Azov Regiment. “By receiving such support from the USA, Poroshenko thinks of other provocative steps, including those on the Ukrainian-Russian border,” said Patrushev. He claims that the closer it gets to the presidential elections in Ukraine, the more Ukrainian provocations are likely to happen.

Kiev also does not hold back – it maintains that the provocations are, in fact, Russian. It also reminds that there is a very real and apparent possibility of Russia’s invasion of Ukraine. For example, on December 26, while declaring the end of martial law, President Poroshenko said that “the OSCE [the Organisation for Security and Co-operation in Europe] confirmed the data gathered by our intelligence service that Grad missile systems have been found near the city of Lugansk, that there is more weapons and the tanks that registered satellite images of our NATO allies have not been withdrawn”. He also added that “the military presence of the Russian Federation in the Sea of Azov has not decreased”. Poroshenko is partly right: the increase of Russia’s military potential near Ukraine is now a fact. In recent years, Russia has formed three divisions along Ukraine’s borders. A brigade that had been previously transferred elsewhere has returned to the region. Moreover, there have been efforts to modernise the armaments of the units belonging to the Southern Military District. However, some of the alarming statements are groundless. The rapid increase in the number of tanks near Rostov-on-Don has nothing to do with the planned offensive against Ukraine. These are the old T-62 tanks, which are no longer used by the Russian Army. They will probably be transported by sea to Syria, where they will become part of Assad’s army. The latest intense period of reinforcing Russia’s military presence in Crimea also does not have to have anything in common with the plan of attack on Ukraine.

Both sides have great military capabilities in the region. The current situation is so tense that the escalation of the conflict and subsequent military incidents similar to the one from November 25 might occur. One thing is certain: if Moscow wants to find a pretext to start military action, it will find one without difficulty. If, however, there is no military action before the end of January, then there will be no “winter war” in Donbass. The next period of favourable weather conditions for waging a large-scale war will be in summer.