A threat of the new sanctions to be imposed is hanging like the sword of Damocles and it forces Russia to speed up work on the gas pipeline construction to Turkey. However, it is not known whether Gazprom will manage to finish both lines on time, thanks to which the country may get the opportunity to open for markets in Southern and Central Europe. 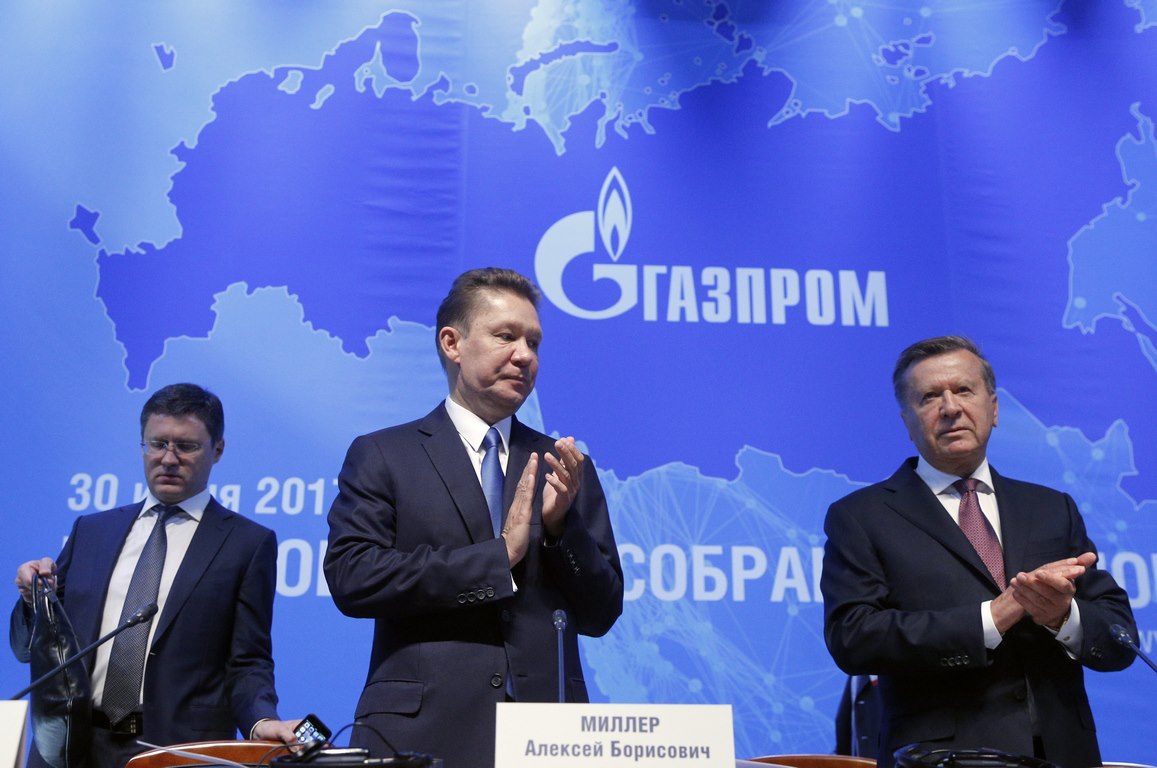 According to the news published on July 19 by the Russian business daily Vedomosti, Gazprom has been building the second line of Turkish Stream pipeline; they have already completed between 20 and 25 kilometres under the sea. The spokesman of Gazprom, Sergei Kupriyanov, said on the same day that the company had been carrying out some preparatory work in order to construct the second line of the South Stream; however, it is too early to state that works have already begun. Nevertheless, it is very likely that the Russians are in rush to start building the second line. Since now, Gazprom has informed only about the first line of Turkish Stream running through the bottom of the Black Sea; the aim of the pipeline is to transport gas to Turkey (on July 10, the Russian Minister of Energy, Alexander Novak, informed that so far about 50 kilometres of the line have been completed). The gas from the second line would be sent to Europe via Turkey. It is highly possible that the United States will adopt new sanctions on for example those Western companies that cooperate with the Russians during the export pipeline construction, and, in the light of such an event, Gazprom is forced to speed up works on Turkish Stream. If the sanctions are introduced, it is likely that the pipeline will not be built as Russia doesn’t have at its disposal any technologies that would enable the offshore pipeline installation.

Turkish Stream is a pipeline project linking Russia with Turkey and running on the bottom of the Black Sea. It is supposed to be composed of two lines, each of them with a capacity of 15.75 billion cubic metres a year. The first line will provide the gas for the Turkey’s own needs. The second one however could be intended to import the gas with the aim of re-exporting it back to Europe. At the end of October, Russia’s Minister of Foreign Affairs, Sergei Lavrov, announced that the country would be ready to extend one of the lines on the European Union territory only if it provided Russia with written guarantees that the project would be implemented. If that happened, Turkish Stream would actually become a new, but somehow poorer version of South Stream project, which was abandoned by Moscow when it had turned out that the European Union had protested against its construction. The only difference is that Turkish Stream would go to the Bulgarian shore not by the sea but via Turkey and thus, less gas will be transported. Recently, Gazprom has reached an agreement with Turkish authorities in Ankara on financing of the construction of Turkish Stream above-ground part, which will reach Turkey (costs are expected to reach 11.4 billion euros), and has signed “road maps” with Bulgaria, Serbia and Hungary; they concern the development of a pipeline to deliver gas from the planned second line of Turkish Stream.

The construction started on May 7. The head of Gazprom, Alexey Miller, announced that two lines would have been completed by 2019, that is the time when Nord Stream 2 is going to be launched). Starting from 2019, Russia intends to stop sending its gas through pipelines running by the territory of Ukraine.