Shortly after an unsuccessful meeting between representatives of oil companies and the government, Russia’s Ministry of Finance calls again for launching tax reform in the country’s oil sector. The message is additionally intensified by a gigantic loss, which has been suffered by the state budget as a result of a delay in introducing changes. Nevertheless, any decisions will be taken by a new government only after the election and the inauguration of Vladimir Putin as the President of Russia. 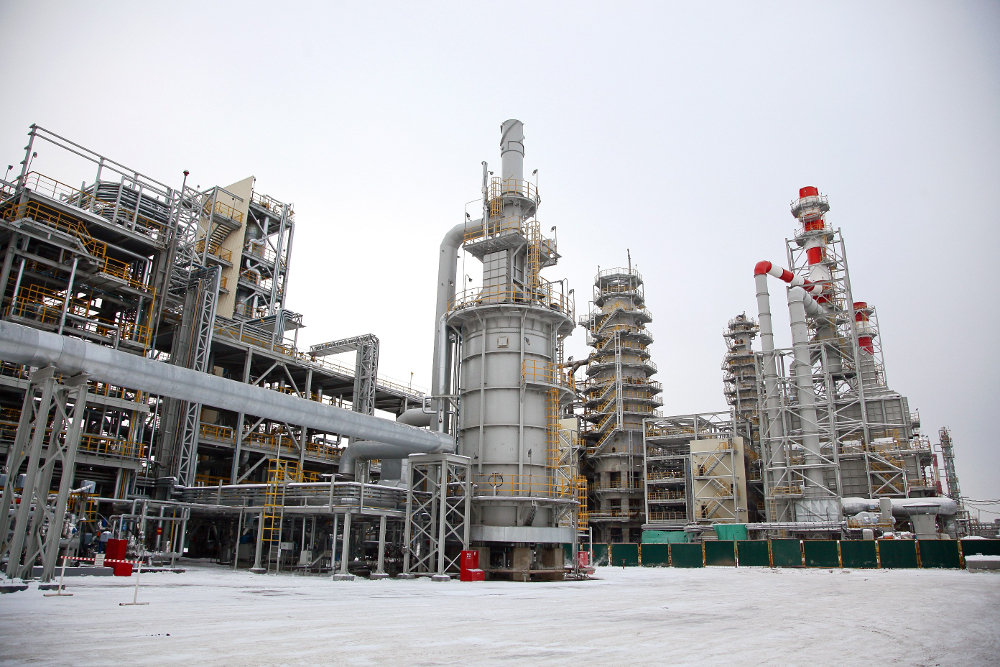 The Ministry of Finance has calculated the budget losses that had occurred as a result of the delay in introducing of the so-called tax maneuver in Russia’s oil sector in 2017. They are estimated at 1 trillion rubles (17.5 billion dollars), the ministry has informed. What was the amount comprised of? Refineries were subsidised with 600 billion rubles that had been transferred due to the fact that export duties on petroleum products were lower than tariffs on raw material. According to the latest report of Vygon Consulting, refineries’ budget losses on the account of subsidies will be even higher and may reach even 700 billion rubles. The budget lost another 140 billion rubles on the supply of Russian oil to Belarus, which is sold at Russian domestic prices and without any fees (raw material is processed in relatively modern refineries in Novopolotsk and Mazyr whereas fuels exported to Europe at market prices are the main source of income for Belarus). Finally, 300 billion rubles did not enter the budget because prices of petroleum products had lowered in the internal market.

In addition, domestic prices will still be regulated as the population needs cheap fuel. Losses that occurred at the “Belarusian direction” also seem to be inevitable; such is the price  that Russia is supposed to pay Lukashenko for his alliance. Therefore, the Russians can save a lot only the first one. In 2017, the Ministry of Finance has prepared proposals on liquidation of subsidies. It was about introducing the so-called a tax maneuver that accounted for a zero duty rate on crude oil and petroleum products. Moreover, the state budget would have been compensated with the increase in the mineral extraction tax (MET, or NDPI in Russian). Such a strategy has been in place since 2015 when oil tariffs were reduced by up to 30% per barrel, which decreased the refinery’s margin in a significant way. In 2017, oil companies protested against the complete elimination of duty. They were supported by Russia’s Ministry of Energy whose representatives argued that such a decision ought to have been delayed by seven years. However, the Ministry of Finance wants to introduce the above-mentioned regulation within next two years.

Moreover, the conflict within the government is fuelled by the aggressive lobbying of oil workers, headed by Rosneft. As we have already reported, Igor Sechin reportedly asked President Putin for roughly 145 billion rubles in annual tax breaks for his company. It is difficult to say when any binding decisions will be made. A lot will depend on a composition of a new government and the importance of people who are in favour of Kudrin’s reforms.  The final shape of the state policy in the oil sector will derive from the broader economic policies introduced by the new government and renewed presidential administration.