Real role of the Kaliningrad Fortress 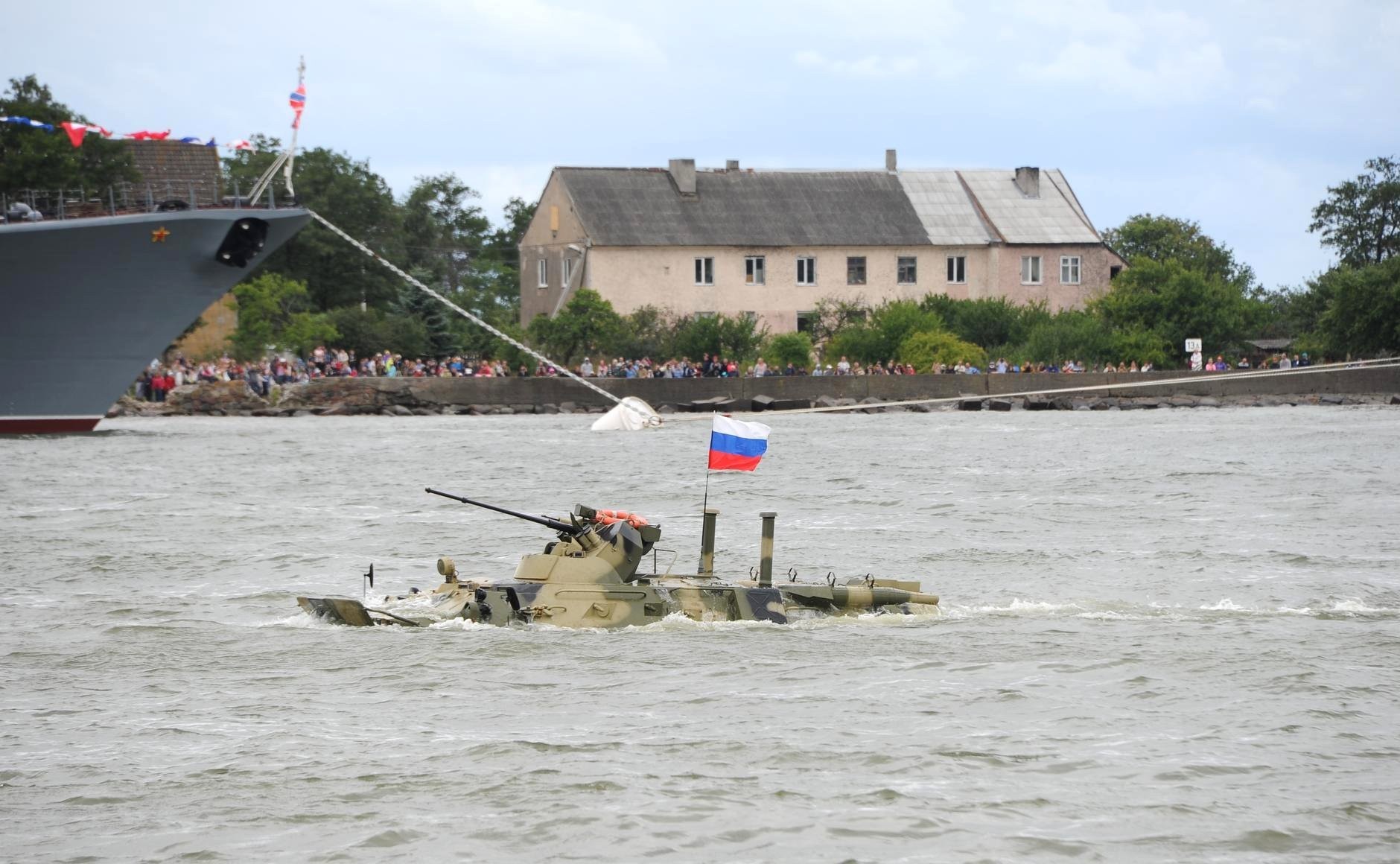 While the potential of the North Atlantic Treaty is still growing in the neighboring countries of the Baltic Sea, Russia’s armed forces stationed in Kaliningrad seem much weaker than they used to be during the Cold War. There are also eight times fewer soldiers than before 1991. Moreover, most of the heavy equipment was withdrawn (in 2008, there were 900 tanks). Also the Baltic Fleet seems to be much weaker. In addition, there is a communication clash. During the Cold War, the Kaliningrad Oblast was not Russia’s exclave as Lithuania was a member of the USSR and Poland constituted a vassal of Moscow. When comparing only figures, it appears that there is a huge and growing disproportion between numbers of the Russian troops in the exclave and the NATO forces. At first glance, such a state of matter is contrary to a common belief that the Kaliningrad Oblast constitutes Russia’s westward “land-based aircraft carrier” full of arms and soldiers.

The relatively small number of soldiers and heavy weapons, as well as its geographic isolation from Russia, does not mean that Kaliningrad can be referred as a “paper tiger”. The Russians do not need so many thousands of soldiers there because they would become cannon fodder in the event of war. They do not need hundreds of tanks or thousands of troops, either, since the war scenario does not include any offensive missions. Instead, the Kaliningrad Oblast plays a defensive role; moreover, its another aim is to “paralyse” movements of a potential enemy (according to A2/AD strategy). That is why Moscow has moved there various types of nuclear weapons, including Bastion mobile coastal defence missile systems and S-400 anti-aircraft weapon systems. And there are also Iskander systems, which, once installed on the Kaliningrad territory, are able to reach the enemy’s zone, destroying key objects and all military units, also with the use of nuclear weapons. As for Kaliningrad, the rockets constitute a real threat to NATO. According to the recent statements of generals and politicians in Moscow, Russia is planning to strengthen its fleet of Iskander missiles in response to the increased military presence of American troops in the Baltic region.

However, the announcement of a larger number of launchers does not seem as alarming as the fact that the Russians are going to test a new version of missiles. Such tests have been already conducted at the Kapustin Yar development site (Astrakhan Oblast). The new rockets used by the Iskander-M systems will have greater reach and better accuracy. The Russians have increased the missiles reach from the current 380-500 kilometres to over 500 kilometres, which means a violation of the 1987 INF Treaty on the elimination of intermediate-range ballistic missiles.