The decision to raise the retirement age has recently caused huge resentment among many Russian citizens. Their outrage may turn out to be even greater as well as it might eventually result in social protests if the authorities do not change the rules of the so-called uniformed service personnel pensions. Such may be the case as the Kremlin tends to take care about the pillar of its power. And the siloviki will be expected to suppress social discontent if it gets out of control. 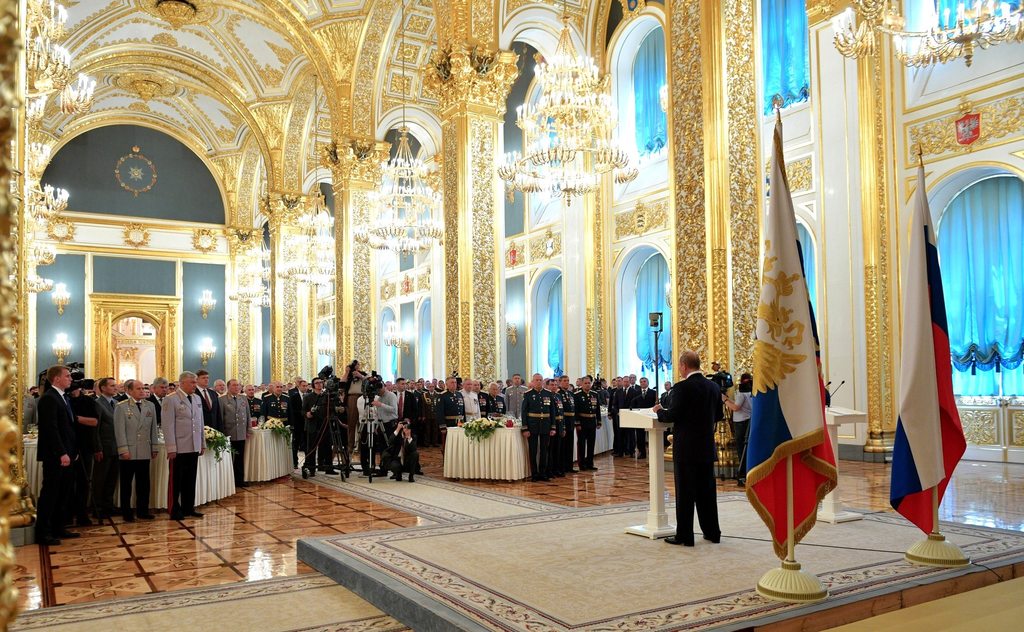 More than 90 percent of Russians are against raising the retirement age. According to recent polls, more than half of them believe that the reform will appear to be first and foremost most beneficial for state’s bureaucrats. The majority of Russian citizens claim that current authorities will not deprive uniformed services of their privileges. Such state of affairs may increase indignation, especially facing the fact that, even recently, there has been a chasm between pension benefits for the silovikis and those for other members of the society. It seems that such gap will be increase. Thus, the regime will gain the gratitude of numerous retired members of uniformed services (their number amounts to even 2.5 million). Moreover, such a move will enforce the loyalty of current law enforcement officers, which is extremely important for the Russian authorities, especially in the aftermath of the decision to raise the retirement age.

The pension system in the power structures enables its employees to retire even at the age of 35. The benefit amount to the half of the last earnings; nonetheless, it increases by 3 percent every year. It will be additionally complemented by various bonuses for military awards and decorations. In addition, a retired member of the siloviki camp can start working somewhere else and, after some time, he will be entitled to a state pension from his other job. Meanwhile, according to new regulations, a civilian employee will be able to retire only at the age of 65 (in the case of men) and 63 (women). So the difference between the retirement age of the siloviki and that of ordinary citizens will amount to 20-25 years. In addition, uniformed pensions are much higher than civilian ones and they come from various sources. Ordinary pensioners get benefits from the Pension Fund whereas former members of uniformed services are paid by their home ministries.

The regime is unlike to undertake any steps that would possibly consider a threat to siloviki’s pension privileges. Funds for the benefits constitute a part of Russia’s considerable military expenditures. In the light of the risk of social unrest, it is difficult to question the loyalty of communities whose members are expected to suppress social discontent.